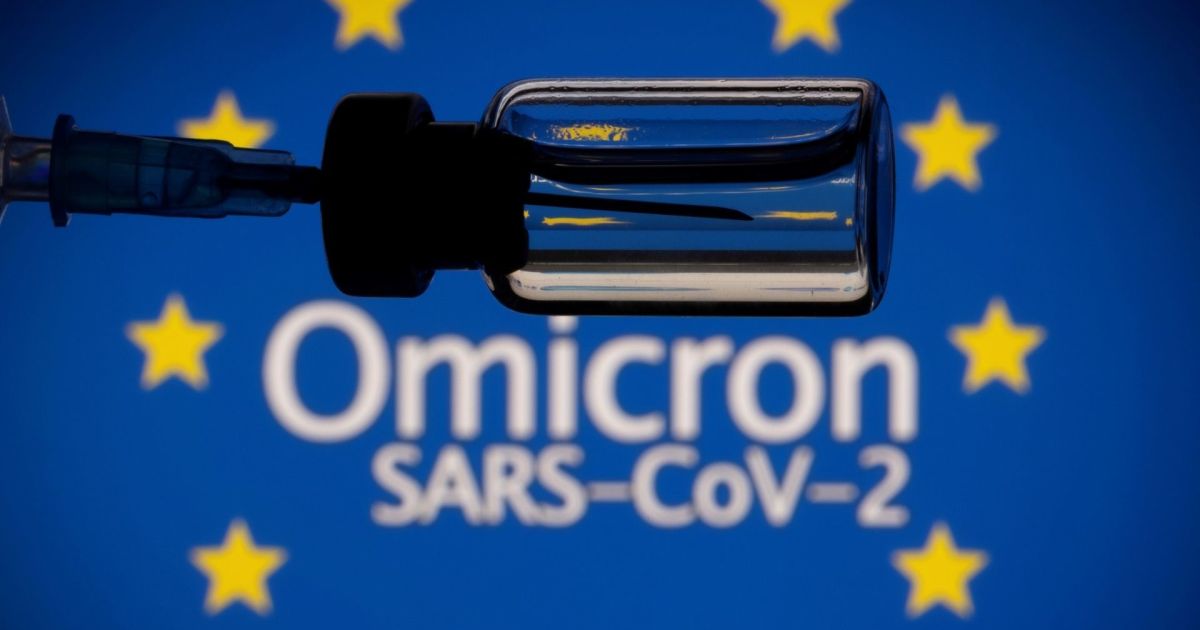 From: Counting the Cost

A new coronavirus variant has forced governments to impose travel bans just as economies were starting to recover.

Markets and economies are expected to face weeks of uncertainty as investors closely watch for updates on Omicron. What comes next largely depends on what scientists discover and how quickly they do so.

Also, green hydrogen has been hailed as the energy of the future; can it help decarbonise economies?

Omicron Variant May Be Good For Economy – Forbes

Dollar edges up on Fed and Ukraine jitters, cryptocurrencies slip

The dollar firmed slightly on Monday with traders nervous about tensions in Ukraine and a possible hawkish tilt by the Federal Reserve at a much-watched meeting this week, while bitcoin lay near a six-month low, a further sign of the “risk off” mood.

“Markets are largely worrying and waiting, focussing on the FOMC and Russia-Ukraine tensions,” said Moh Siong Sim, currency strategist at Bank of Singapore, referring to the rate-setting Federal Open Market Committee, which kicks off its two-day meeting this week.

“We’ve had a bit of dollar consolidation, though there are a lot of cross currents and that’s why its a mixed picture,” he said adding “there is a bit of flight to safety in terms of yen strength and gold strength”.

Tensions in Ukraine have been increasing for months after the Kremlin massed troops near its borders, which the West says is preparation for a war to prevent Ukraine from joining NATO.

The U.S. State Department announced on Sunday it was ordering diplomats’ family members to leave Ukraine.

The world’s largest cryptocurrency has nearly halved in value since its record peak of $69,000 hit November.

Traders say that as institutional investors increase their exposure to cryptocurrencies, their moves are more closely correlated with other risk assets, such as stocks. The Nasdaq Composite posted its worst week since March 2020 last week.[.N]

The sell-off hurt most digital assets, and ether, the world’s second-largest cryptocurrency, was at $2,440, having hit its lowest since July on Saturday.

Investors say the sell off in risk assets has come as expectations rise that the Fed will raise rates more aggressively than markets had thought a month ago.

Edgy markets are now even pricing in a small chance the Fed hikes rates this week, though the overwhelming expectation is for a first move to 0.25% in March and three more to 1.0% by year end.

“We consider the higher risk is the FOMC’s statement portrays an urgency to act soon, likely in March, in the face of very high inflation. The urgency could culminate in a decision to abruptly stop quantitative easing by mid-February,” said analysts at Commonwealth Bank of Australia in a note.

“A bullish statement and/or a faster end to the QE programme could even encourage markets to price a risk of a 50bp rate hike in March,” they added, saying they thought this would lead to a knee-jerk reaction higher in the dollar.

The dollar index, which measures the greenback against six major peers, was 0.11% higher on Monday.

Also in view this week is the Bank of Canada’s policy meeting, which wraps up just before the Fed and at which a rate hike is a possibility.

Australian inflation data due on Tuesday could guide the Reserve Bank of Australia’s stance at its meeting next month. 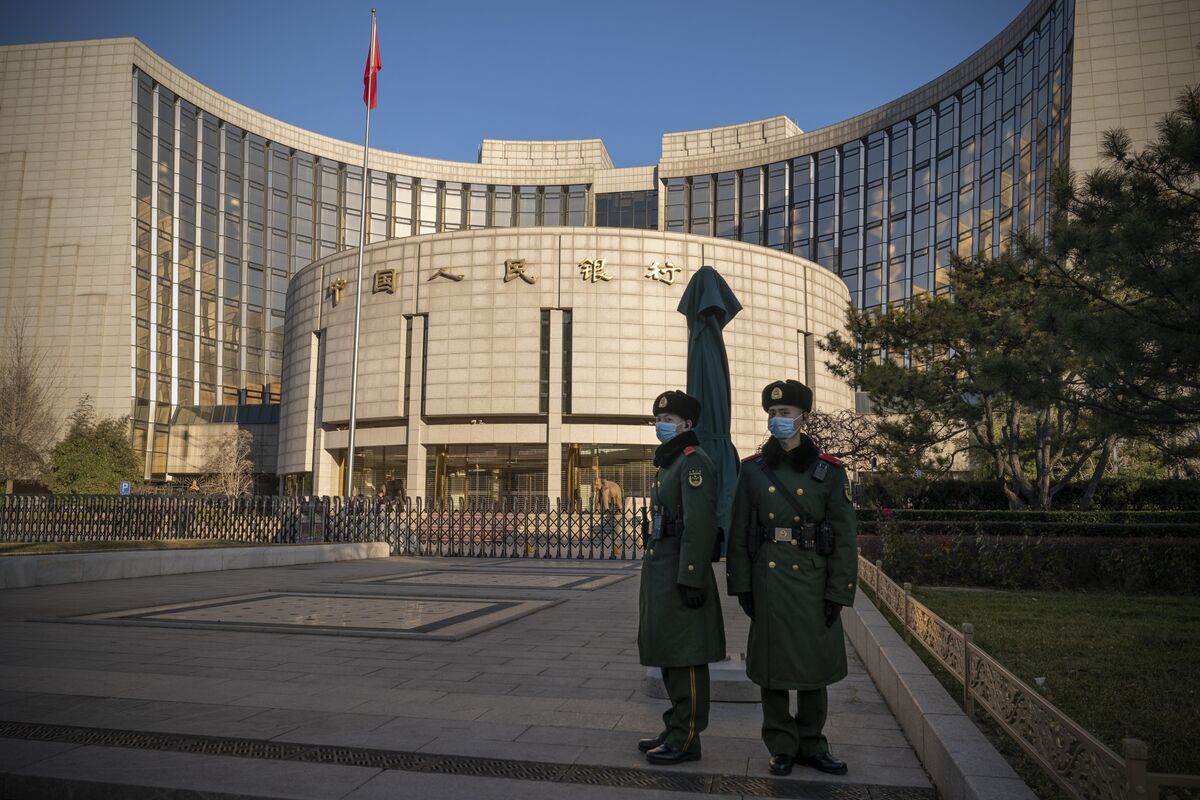 Looser monetary policy in China won’t be sufficient to stabilize the economy and a faster increase in government spending is needed, according to a former adviser to the central bank.

“Under the current economic situation, the role the PBOC can play is limited,” said Yu Yongding, a member of the monetary policy committee of the People’s Bank of China in the mid 2000s, adding that he would “emphasize the importance of fiscal policy.”

Dollar edges up on Fed and Ukraine jitters, cryptocurrencies slip