Commenting on LinkedIn Will Get You Noticed

An Ontario man says he has been fighting to get back $19,000 for months after making a “simple mistake” while trying to transfer money between two of his bank accounts.

Milton, Ont. man Roberto Guardado said he had just purchased a new home and in September was trying to transfer money from his Bank of Montreal (BMO) account to his CIBC account so that he could make the down payment.

He said he called BMO to arrange the wire transfer, figuring it would be the easiest way to move the funds to CIBC.

Guardado said he has two bank accounts with CIBC, one for his personal savings and one for business. He was trying to transfer the money into the savings account.

He said while making the transfer, he correctly read out his CIBC savings account number, but mistakenly gave the transit number of his CIBC business account.

The five-digit transit number helps the bank identify which branch the money is being sent to.

The mistake resulted in Guardado’s money being sent to a stranger’s CIBC account, he said. 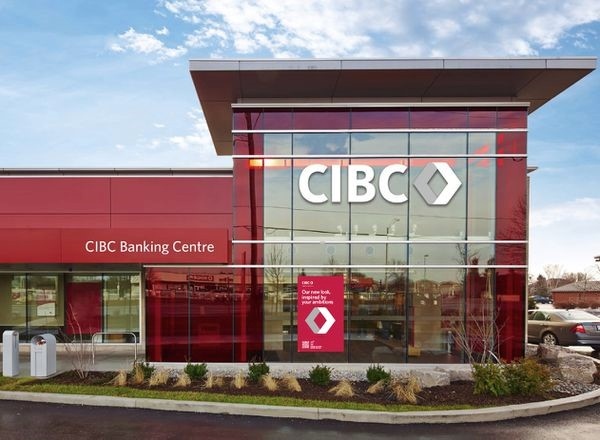 “I noticed the money went out but it didn’t go into my CIBC account,” Guardado told CTV News Toronto. “So I went home that day and I started looking on my computer and then I realized I gave the wrong transit number.”

He said he immediately called BMO, who told him they would launch an investigation.

Despite calling the bank every few days for an update, he said it took five weeks before he got any answers.

Guardado said he was told that his $19,000 was deposited into someone else’s account and the person had withdrawn it.

He said both BMO and CIBC told him nothing further could be done to retrieve his money.

“I couldn’t believe I made the mistake,” Guardado said.

Guardado said he called the police, but was also told that because he initiated the transfer there was nothing to investigate. 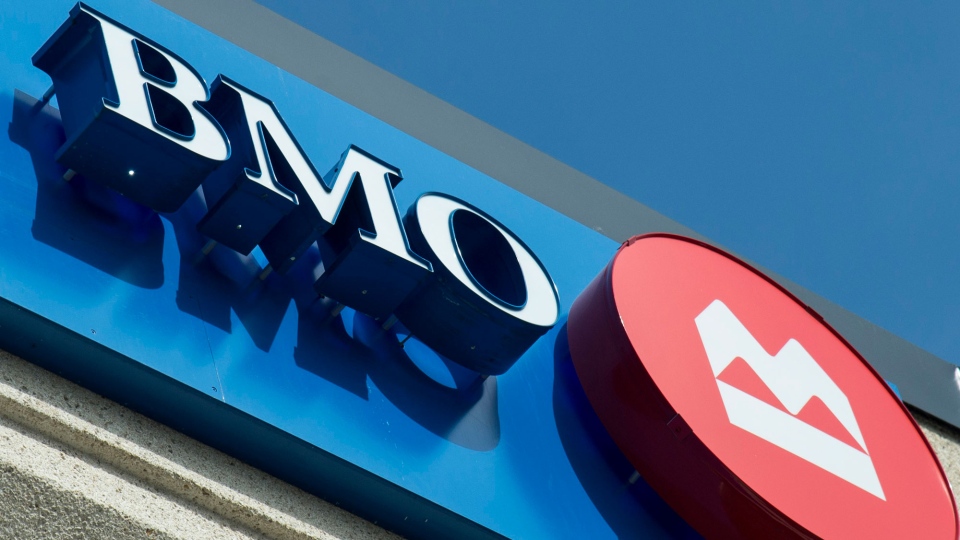 “The police told me that because it’s not considered fraud they can’t do anything about it,” he said.

Guardado said that while he fully admits the error was his fault, he doesn’t understand why the bank couldn’t help him quickly reverse the transfer.

“It was just a simple mistake and my money ended in someone else’s account,” Guardado said.

Because of the lost money, Guardado said he had no choice but to back out of the sale of his new home.

Shortly after CTV News Toronto contacted CIBC and BMO about Guardado’s situation, he said he received a call from the banks telling him his $19,000 would be returned to his account.

CIBC spokesperson Trish Tervit confirmed on Saturday they had resolved the issue with Guardado.

“It’s important that when transferring funds between financial institutions that the sender ensures the recipient account number is correct as misdirected funds may be difficult to recover,” Tervit added.

Guardado said CIBC told him this is a “unique situation” that is being resolved on a one-time basis.

Meanwhile, a spokesperson from BMO said they had a “good conversation” with Guardado, but couldn’t comment further for privacy reasons.

While this stressful two-month chapter is now over for Guardado, he said banks “have to come up with a better system” for when people make mistakes.

“It was a stupid mistake on my part, but the process to fix it has to be easier,” he said. “I was so stressed that I lost weight and I couldn’t sleep. It was bothering me so much.”

Employees at Cargill’s beef-processing plant in High River, Alta., have voted in favour of a new labour contract, narrowly avoiding strike action and a possible lockout.

United Food and Commercial Workers Local 401 (UFCW), which represents workers at the plant, said Saturday that workers chose to accept the new contract offer, with 71 per cent voting in favour.

In a statement, UFCW said it was not an easy decision for staff at the plant, and called the contract vote a “bittersweet victory.”

Workers had raised safety concerns after a COVID-19 outbreak at the plant in 2020 affected more than 900 people. The outbreak, which forced Cargill to temporarily close the plant — one of Canada’s largest — is linked to three deaths.

The union released parts of the proposed offer to CBC earlier in the week. The contract included $4,200 in retroactive pay for many Cargill union members; signing, holiday and COVID-19 bonuses; and a $5 wage increase.

UFCW had said the plant’s roughly 2,000 workers would strike Monday unless an agreement was reached.

The union also they brought in tents, floodlights and heaters for the possible strike, while nearby fields were levelled to provide parking.

Cargill had also planned to lock out all UFCW union staff as of 12:01 a.m. Monday, according to a statement from the company’s vice-president of labour relations, Tanya Teeter, which was obtained and made public by the union.

“We are pleased to have reached an agreement that is comprehensive, fair, and reflective of their commitment to excellence at Cargill and the critical role they play in feeding families across Canada,” Jarrod Gillig, the company’s president of business operations and supply chain for North America protein, wrote in a statement to CBC Saturday.

“As an organization that leads with our value to put people first, we truly believe this ratification is in the best interests of our employees and we are eager to move forward to build a stronger future – together.”

“We also look forward to the citizens of Alberta joining with us in calling for reforms and restructuring in the meatpacking industry,” UFCW President Thomas Hesse wrote in a statement Saturday.

The Cargill plant processes up to 4,500 head of cattle per day, accounting for about one-third of Canada’s beef. With employment soaring beyond predictions and unemployment dropping to near pre-pandemic levels, new labour force data suggest that Canada is on its way to a full economic recovery.

This past November, Canadian employers added 154,000 jobs to the economy. Last month’s growth exceeded analysts’ predictions of 38,000, which was closer to October levels. The gains pushed employment a full percentage point higher than pre-pandemic levels. Also, unemployment dropped to 6%, which is within 0.3 percentage points of what it was in February 2020.

Data from Statistics Canada’s Labour Force Survey reflect labour market conditions during the week of November 7 to 13. Proof-of-vaccination policies and other public health measures were largely similar to those in October.

Hiring in November was driven by the private sector both in full-time and part-time positions. Even so, Canada is still experiencing labour shortages across sectors like hospitality, retail, and health care. In September, there were roughly one million job vacancies across the country.

Most government COVID-19 financial assistance measures ended in late October. Some analysts say it may have pushed people to accept job offers. Among these measures was the Canadian Recovery Benefit for individuals, which had been accused of discouraging people from returning to work. The Conference Board of Canada says the lack of wage growth was an even greater disincentive, especially in low-wage service industries.

“November’s job growth suggests the withdrawal of the [Canadian Recovery Benefit] may have pushed some workers back into employment though alone this will not be sufficient to address the significant labour shortages affecting several industries,” writes economist Liam Daly.

RBC economist Nathan Janzen wrote that despite the surge in employment there were still “exceptionally low” levels of workers in the service sectors.

“Employment in accommodation & food services edged up 5k from October but is still more than 200k below pre-shock levels,” Janzen wrote. “Travel and hospitality spending has been rebounding, but with the unemployment rate now substantially lower, it is increasingly clear that there are not enough remaining unemployed workers out there to re-fill all of those jobs any time soon.”