In the wake of a recent social media post by Chilliwack Board of Education trustee Barry Neufeld in which he used an ableist derogatory slur to describe three Chilliwack Progress employees, the Chilliwack Teachers Association (CTA) is stepping up to create a more positive message.

Kicking off a social media campaign with the hashtag #ThisIsMyChilliwack, CTA president Ed Klettke said that teachers are encouraged to highlight positivity and caring in local schools.

The campaign follows a similar one by the CTA in May to counter comments Neufeld made about Canada’s Chief Public Health Officer Dr. Theresa Tam.

“In these difficult times, Chilliwack teachers continue to do amazing work every day,” Klettke said. “We love our community and we love teaching. We care about our students and families.”

The message came in a press release issued Friday afternoon.

“The CTA is encouraging members of the Chilliwack education community to take to Twitter and Facebook to share their experiences of respect, inclusivity and positivity in our school.

“We’re asking people to include the hashtag #ThisIsMyChilliwack.”

They say the campaign is aimed to illustrate how the education community in Chilliwack rises above the negativity and prejudice that has been recently expressed on Facebook and in local media.

The press release, shared widely by the B.C. Teachers Federation, addressed a Facebook post on Thursday night, Nov. 19, in which Neufeld referred to two journalists and the publisher using the R-word.

He was quickly denounced on social media by various people, and the story garnered attention from most media outlets in the Lower Mainland.

Education Minister Rob Fleming took to Twitter Friday afternoon to renew his public call for Neufeld to resign as a school trustee.

I am once again appalled by the comments of Mr. Neufeld on social media and I am renewing my public calls for him to resign as a school trustee.
It’s reprehensible that his offensive behaviour continues.
1/5 #bced

The CTA press release came to the defence of The Progress and its coverage of the school board.

“The Chilliwack Progress is the oldest and one of the most successful community papers in BC, and part of that success comes from the courage not to shy away from controversy.”

The CTA said there is no place in schools for offensive and insensitive language.

“Hurtful slurs have no place in the inclusive classrooms of today or in a respectful and caring learning community. Our entire school community needs to support the safety and education of all Chilliwack students. Public schools in B.C. open their doors to all students. The Chilliwack Teachers’ Association strives to make sure our schools are safe, inclusive, and welcoming for all children, youth, and families.”

Given it’s not the first time harmful comments have had a negative impact, the CTA is starting this social media campaign to focus on the “caring and creative ways that teachers, students, parents, and staff are responding to the stresses and anxiety of the COVID-19 pandemic and the prejudices it has exposed.”

Do you have something to add to this story, or something else we should report on? Email:
editor@theprogress.com

As social media giants begin cracking down on disinformation and misinformation, rival sites are popping up, where anyone can say anything they want and get away with it. Jackson Proskow reports on the new platforms where lies and falsehoods go unchallenged. 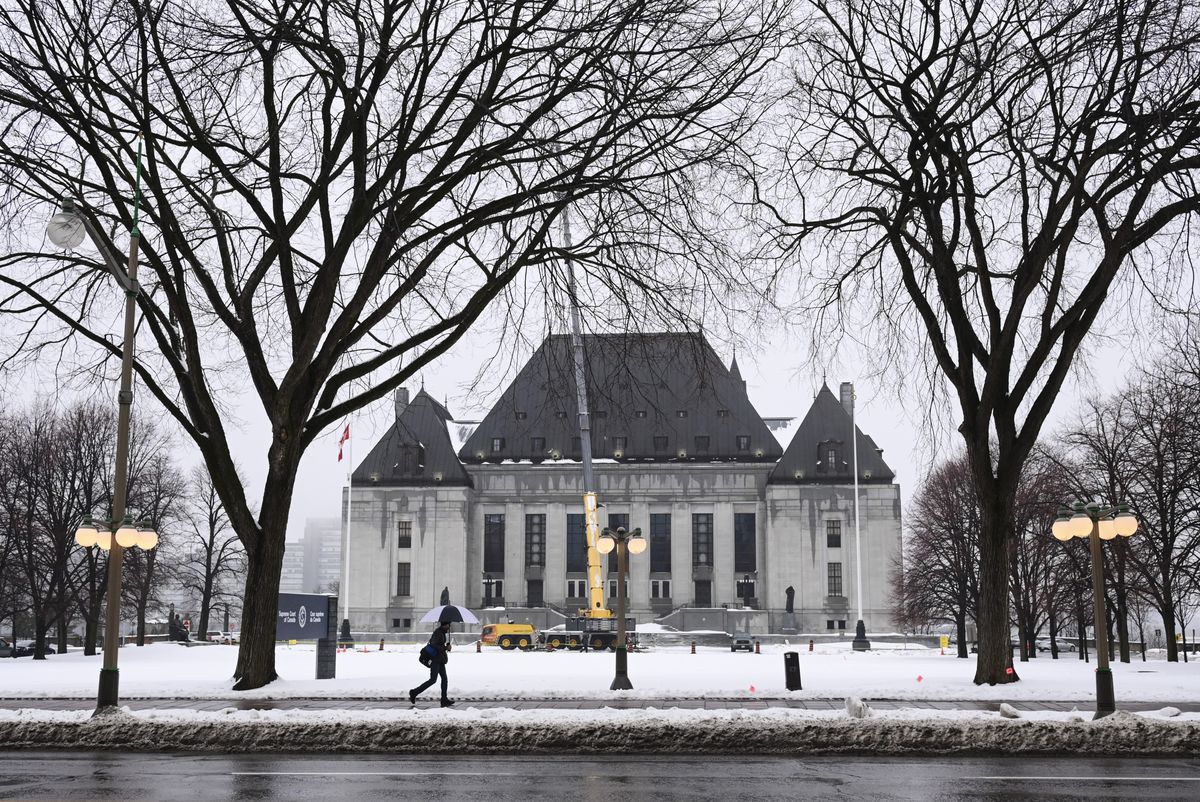 Last week, after legal arguments on behalf of The Globe and Mail and other media, the court released RCMP documents that suggested the gunman behind April’s mass shooting in Nova Scotia was planning his rampage more than a year before the deadly attack.

The Globe story noted that: “A heavily redacted RCMP application for a search warrant revealed that Gabriel Wortman used an online PayPal account to purchase equipment for the mock RCMP vehicle he drove in the April 18-19 killings that left 22 people dead in the province. An RCMP officer subsequently killed him at a gas station in Enfield.”

The public rightly has questions about what the RCMP or other official sources knew about his planning and his obsession with police. It seems clear mistakes were made, from who knew what in those months leading up to the attack, to the police actions during the 13 hours when the gunman rampaged through the province.

A number of Canadian media outlets believe strongly that it is time for Canadians to know what actions he took and what the police knew. Included in this continuing challenge are CBC, CTV, Chronicle Herald, Halifax Examiner and Global News. They are sharing legal costs in this effort for more documents because they believe Canadians deserve to know.

Search warrants are supposed to be made public after they have been executed with some exceptions and the media should not have to fight so often for this transparency. In the Nova Scotia case, the police have argued that all the information in every document, including the name of an anthropologist who helped on the case, should remain private.

Canadian courts and police are notoriously opaque, and the costs of legal battles to fight for this transparency can be high. So sharing legal costs not only makes sense, and I suspect it also adds to the weight of the argument in court when the media present a single voice.

This is not the only major legal case where the media are pushing for more information.

Another is the case of Alek Minassian, the van driver on trial for killing 10 people and seriously injuring 16 others when he drove a rented van through groups of pedestrians on Toronto’s busy Yonge Street in April, 2018.

The crux of the case is whether he is criminally responsible. His defence team is arguing that his autism spectrum disorder made him unable to rationally appreciate that what he was doing was wrong. The defence asked that videos of his conversations with a psychiatrist not be shown openly after the U.S.-based psychiatrist himself threatened to refuse to testify if they were.

The defence applied for the audio and video footage of those interviews to be sealed or shown in camera. A different coalition of news outlets, including The Globe and Mail, fought the application.

Justice Anne Molloy said her deepest concern was Mr. Minassian’s right to a fair trial: “He only has one defence available to him. That has been clear right from the beginning.”

Although she agreed to seal any portions of the interviews that are entered as exhibits, she would not agree to play them in camera. Instead, approved media will be able to watch the footage over Zoom, and members of the public will be able to watch at a designated location in downtown Toronto.

“So people will hear it and they will see it. They can report on it. They just won’t have a copy of it,” she said.

Last year, thanks to the media intervention, the judge also agreed that Mr. Minassian’s statement to police when he was arrested should be read into court.

There are times when The Globe and Mail will go to court alone to ask for the release of documents, especially in the case of an exclusive story, but in these important public-interest trials, it generally joins a wide coalition of media. The Globe and Mail follows the rulings of the court, but it is necessary to press for the greatest transparency.