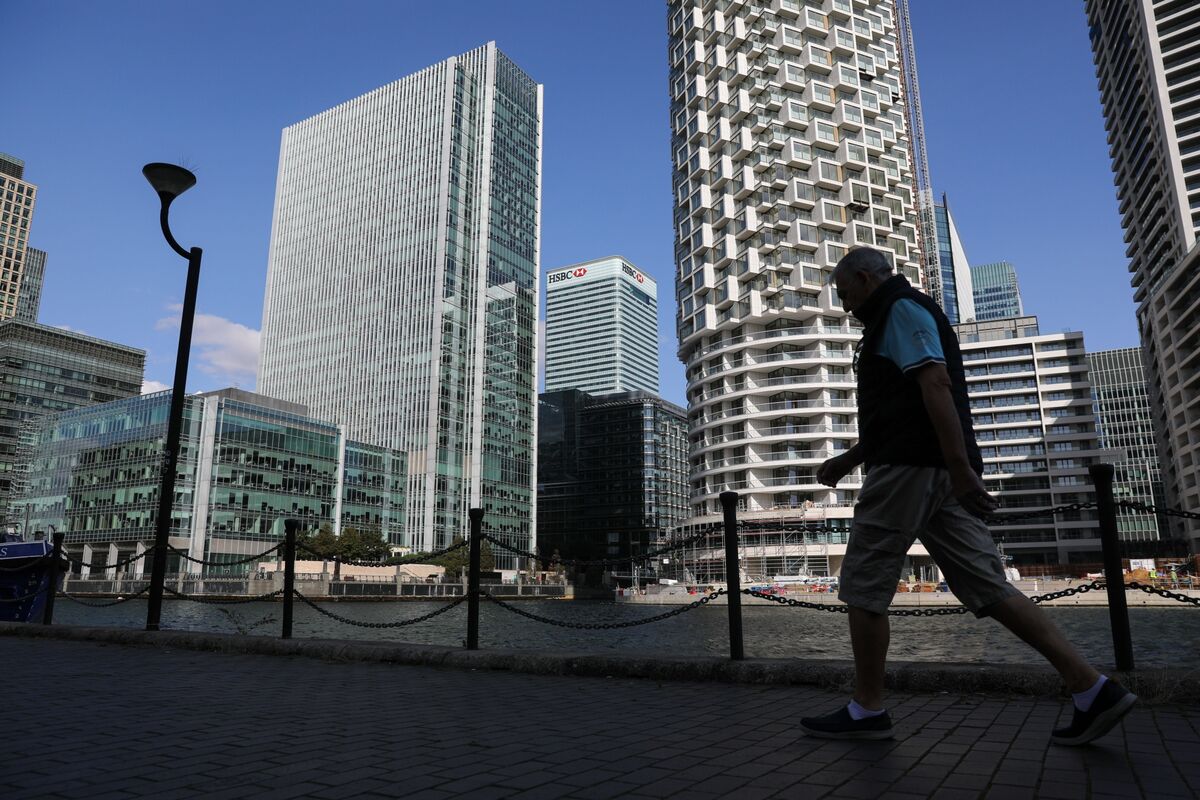 The European Central Bank said it will lift a cap on how much lenders can return to shareholders with dividends and share buybacks, while urging them to remain cautious given uncertainty in the pandemic.

The ECB “decided not to extend beyond September 2021 its recommendation that all banks limit dividends,” the central bank said in a statement on Friday. “Instead, supervisors will assess the capital and distribution plans of each bank as part of the regular supervisory process.”


The US economy continues to strengthen, albeit at a slower rate because of the Delta variant of Covid, the US Federal Reserve has said.

The central bank said the jobs market was improving and that currently high rates of inflation remained transitory.

It said it may start reducing its emergency support for the economy “soon”, but did not say when.

Half of its policymakers also projected interest rates will need to rise in 2022 from current rock-bottom levels.

The US economy has rebounded strongly this year from its pandemic lows, but there are fears Delta will derail the recovery.

The country added fewer jobs than expected in August as rising infections hit spending on travel, tourism and hospitality.

Inflation, which measures the increase in the cost of living over time, is running at 5.3% – the highest in nearly 13 years. It comes amid surging consumer demand, rising energy prices, and supply chain-related shortages.

Despite this, the Federal Open Market Committee (FOMC), which sets US monetary policy, said overall indicators of economic activity “have continued to strengthen”.

“The sectors most adversely affected by the pandemic have improved in recent months, but the rise in Covid-19 cases has slowed their recovery,” it said.

“Inflation is elevated, largely reflecting transitory factors. Overall financial conditions remain accommodative, in part reflecting policy measures to support the economy and the flow of credit to US households and businesses.”

The FOMC said the path of the economy still depended “on the course of the virus”. And it expects to keep monetary policy loose until more progress is made on stabilising unemployment – which stands at 5.2% – and consumer prices.

However, it said if progress continues “broadly as expected”, it may soon pare back its $120bn-a-month bond-buying programme which has helped keep borrowing rates low.

Analysts said the bank was taking a cautious approach, noting no formal date was set for pulling back support.

“While the Federal Reserve has laid the groundwork for an eventual taper [of asset purchases] later this year, the Fed erred on the side of caution given that the macroeconomic landscape has deteriorated somewhat over the last few months,” said Candice Bangsund, a portfolio manager at Fiera Capital.

“Preconditions for a formal taper announcement will largely depend on economic conditions over the coming months, with an emphasis on data dependence.”

“Given uncertainty around the health of labour market and inflationary pressures, we would not be surprised if the ‘dot plot’ changes again in the coming months as the pace of the recovery and underlying inflation dynamics become clearer.”

The Fed has two goals. It aims to keep US inflation at about 2% and to achieve maximum employment, whereby everyone who needs a job has one.

During the pandemic it has supported the economy by slashing interest rates to historic lows and pumping billions of dollars into the financial system by buying government and corporate bonds. 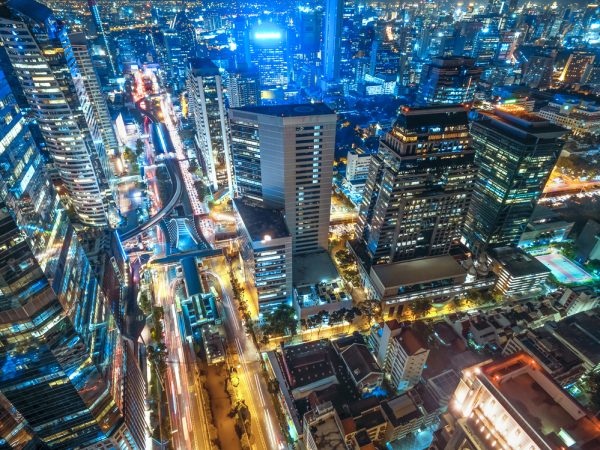 Economic growth in Southeast Asia is beginning to fall behind other parts of the region due to the region’s continued struggles with outbreaks of the disease and the sluggish rollout of COVID-19 vaccines, the Asian Development Bank said today.

In an update to its Asian Development Outlook report, the Manila-based multilateral bank stated that growth in the 46 nations of what it terms “developing Asia” is projected to reach 7.1 percent this year, down slightly from its 7.3 percent forecast in April. Despite this small downgrade, this year’s growth estimate is a marked improvement over the 0.1 percent contraction that the region saw last year.

Within the region, however, “growth paths are diverging, with economies that have successfully contained the pandemic or are making good progress on vaccination programs forging ahead,” the report stated.

Among the problem regions is Southeast Asia, where the ADB has cut its growth projections due to the region’s struggle to contain outbreaks of COVID-19, continued lockdowns and restrictions, and slow vaccine rollouts.

“Southeast Asia will recover at a much slower pace than earlier projected,” the report stated, resulting in weaker than expected growth rates in nine out of the subregion’s 11 economies. It added that the region’s recovery “continues to be curtailed by recurring spikes of COVID-19 cases, resulting in the reimposition of stringent containment measures in some economies, including the Philippines.”

Get briefed on the story of the week, and developing stories to watch across the Asia-Pacific.

Vietnam, which had the distinction of being the only Southeast Asian nation to register positive growth in 2020, has seen its outlook for 2021 slashed from 6.7 percent in April to 3.8 percent now.

Myanmar, in the throes of a severe political crisis, will see its GDP contract by an astounding 18.4 percent this year, down from what now seems like an optimistic projection of a 9 percent contraction in April.

The one Southeast Asian nation to see an upgrade in its economic outlook was Singapore, where high vaccination coverage – the country has fully vaccinated more than three-quarters of its population – will “continue allowing the economy to benefit from the rise in global demand.”

While much of Southeast Asia managed to avoid the worst of the pandemic in 2020, the Delta variant of the virus has scythed its way through many countries in the region in recent months. This has exposed governments’ complacency in sourcing vaccines, with just three of the region’s 11 nations – Singapore, Cambodia, and Malaysia – having fully vaccinated a greater proportion of their populations than the United States (51.8 percent of the population) and the European Union (58 percent). Six have fully vaccinated less than a third.

According to the ADB report, “the uneven progress of vaccinations is contributing to the divergence of growth paths in developing Asia,” as economies like China, Singapore, and Taiwan that have vaccinated larger proportions of their populations experience a quicker recovery from the pandemic slump. In its report, the ADB raised its forecast for “developing” East Asia, a region that includes China and South Korea, by 0.2 percentage points to 7.6 percent.

The development suggests that the impacts of Southeast Asia’s sluggish reaction to the latest outbreaks of COVID-19, including both the avoidable delays in beginning vaccine distribution and the unavoidable challenges of gaining access to adequate supplies, will continue to have long-term economic effects.

Even then, the region will remain vulnerable to a host of challenges, “including the emergence of new variants, waning vaccine effectiveness, geopolitical tensions, and the resulting disruptions to global supply chains. 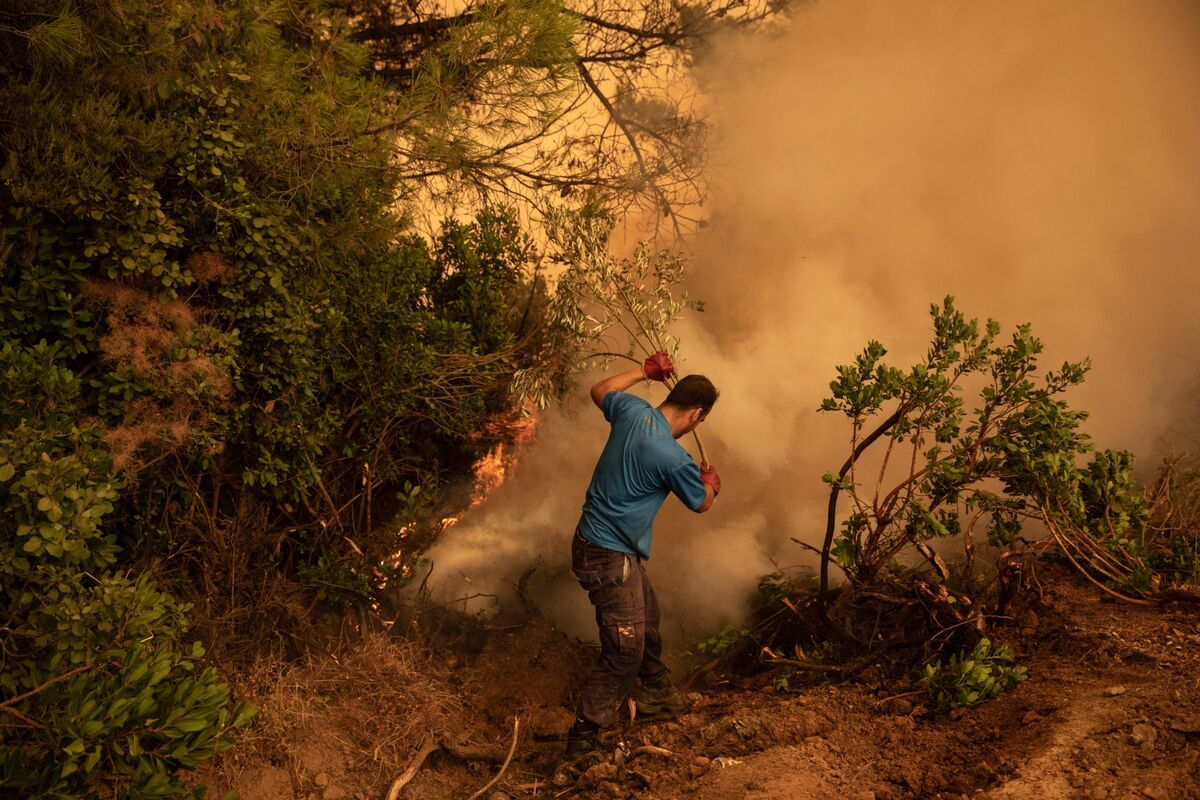 A failure to introduce policies to mitigate climate change could significantly lower Europe’s economic output by the end of the century, according to the European Central Bank.