(Bloomberg) — Australia’s government has ordered Facebook and Google to share revenue generated from news articles in what it says is a world-first move — opening up another front in the regulatory and political pushback against the digital giants.

The two companies will have to negotiate with traditional media on remuneration in good faith, Treasurer Josh Frydenberg said Friday. If no agreement is reached there will be a binding arbitration process and penalties for breaching the code will be up to A$10 million ($7 million), he said.

The move is about ensuring a “level playing field” for Australian media companies, Frydenberg said. The draft code, which is open to consultation until Aug. 28 before being legislated later this year, will initially only apply to Google and Facebook but could be extended to other digital companies in the future.

Traditional media firms have long complained their content is being exploited by digital platforms without due compensation. As newspapers and broadcasters hemorrhage jobs, their complaints have garnered more political support.

Regulators in other jurisdictions — as well as investors — are watching closely to see how the code works in practice. Should watchdogs in other markets follow Australia, it would chip away at two of the most wildly successful business models of the 21st century, built largely on content free-for-alls.

“There is a fundamental bargaining power imbalance between news media businesses and the major digital platforms,” Rod Sims, the chairman of the Australian Competition and Consumer Commission which drafted the code, said in a statement. “We wanted a model that would address this bargaining power imbalance and result in fair payment for content, which avoided unproductive and drawn-out negotiations, and wouldn’t reduce the availability of Australian news on Google and Facebook.” 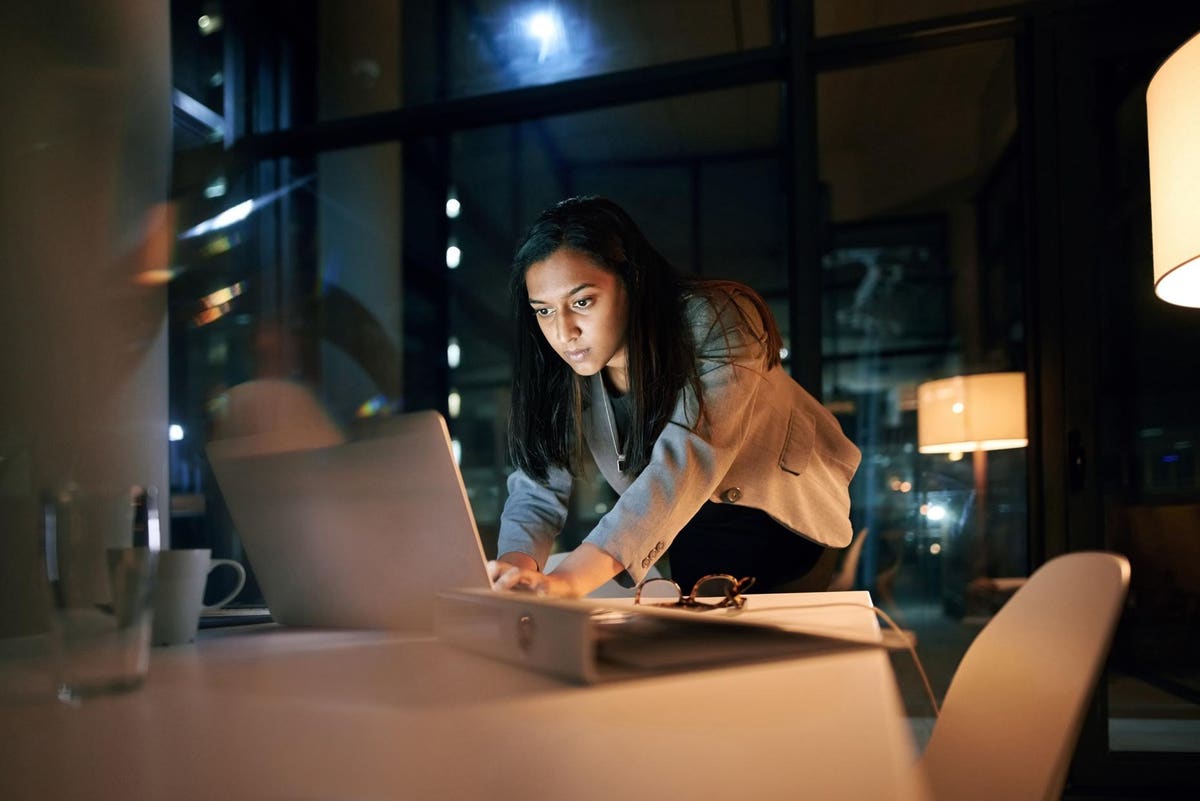 I had a long conversation with an editor over LinkedIn the other day.

It was productive and enlightening, full of insights into my workflow and helpful in terms of knowing some of the upcoming topics that make sense for me to cover. I enjoyed sharing a few comments about my upcoming book, and how that labor of love is debuting soon. We even chatted about his kids and their soccer games coming up.

There was only one problem.

It was later at night, long after supper and during a football match I really wanted to watch. I don’t regret having the conversation, but I do regret when it took place.

According to a new study by Microsoft, it turns out I’m not the only one working harder than I ever imagined, especially during this strange remote work period. Because we have easy access to technology, phones, online tools, and laptops it means we tend to use them even more.

The study found that we’re working about 10% more on average. That means, in my case, I’m clocking in after hours and during football games.

The allure of social media is partly to blame. I’m a major fan of LinkedIn. Of all the social media platforms, it seems the least addictive. I like all of the talking head videos as much as anyone else, but this network caters to a more serious crowd. And it caters to a crowd that is hopefully logged out a bit more and not posting birthday parties photos all day.

Still, the chat is always a click away. I have the LinkedIn app installed on my phone, but I have been considering whether that is really the smartest idea in the world.

Allure is an interesting word. As someone who likes to fish, I’ve noticed part of that word includes “lure” (which means to attract). Alluring technically means finding fascination. Are we really finding it though? Obsessive social media use is alluring because we never obtain anything. The “lure” keeps moving suspiciously out of range. We can’t quite ever obtain it, which is the entire point. What is alluring is always elusive. As the lure shifts away from us we keep pursuing it.

To take the analogy further: Companies like Facebook are fishing for you, but they never want to catch you. Catching means providing a final product. The goal is always to attract and hold the prize just inches away at all times.

From a scientific standpoint, social media companies also know things that are alluring play on a portion of the brain called the salience network that helps us determine what is worth focusing on. Of course, we think the LinkedIn chat is important, especially if it’s a boss or coworker.

We attune to what is alluring, and we tune out the things that seem trivial. At night, we are not as equipped to throttle our attention, and social media plays into that dynamic.

That chat tool is easy to find and use, and we’re convinced it can lead to good productivity, but it’s an illusion of work.

Part of the issue is that it might not be real work at all. It might be a waste of time, or at least so time-consuming that there would be a much better way to communicate (say, by making a phone call or emailing someone).

We crave accomplishment, though. We work more because we want to accomplish more. That extra 10% we’re working? It might actually slow us down and make us achieve less in the day, not more. At least, we might miss out on the best type of work.

The secret, as always, is to use these incredible digital tools in a way that is productive and is intentional.

We can win this battle. We just need the salience network to work in our favor. And maybe a more radical approach like deleting a few of the apps.

The changes reshaping the retail industry have been accelerated with the pandemic and the rapid digitalization of shopping behaviours. This new omnichannel reality has created a profitability paradox requiring retailers to leverage their first-party data and media assets to retain profitability, and prompting them to redefine the way they collaborate with their brand partners. Through the use of self-serve collaborative solutions for retail media intelligence, retailers can rapidly empower a win-win-win paradigm where consumers receive the ads they want to see wherever they shop, brand partners gain the customer intelligence they need to drive better marketing experiences and grow loyalty, and retailers expand customer value.

“ciValue’s Retail Media Intelligence solution is a powerful tool that enables retailers to meet their customers where they are, at the right time, and with the right content, and to share this capability with their brand partners, effectively. ciValue’s Retail Media Intelligence solution builds on our proven self-serve platform that already enables Tier 1 retailers, brands and media partners globally to leverage granular insights into the preferences of their customers, to scale their personalization programs, and to reduce friction so that users can run as fast as they need, with their content and promotions,” commented Beni Basel, CEO and Founder of ciValue. “In turn, this enables retailers to grow their business.”

ciValue is the customer value management company. It offers a self-serve solution to gain insights into what consumers want, align retailers and their brands partners, execute personalized offers across physical and digital channels, and serve ads that consumers want to engage with. 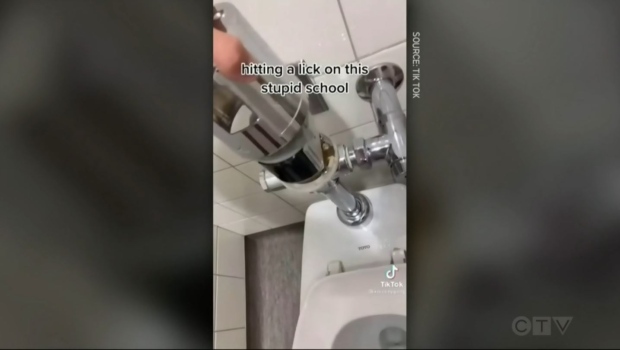 “It is going down to Latin America and it worked up to Canada very quickly,” said Crouch. “This is being seen all across Canada.”

TikTok is removing “Devious Licks” posts from its platform. Crouch said students likely think it is only a prank, not vandalism.

“This is sort of the digital age version of pulling the fire alarm from 20-plus years ago, when we were in high school,” said Crouch.

The issue is serious enough, that Millwood High School sent a note home to parents.

Jenna Kedy is a student at Bay View High School.

“They are more concerned about getting social acceptance,” said Crouch.