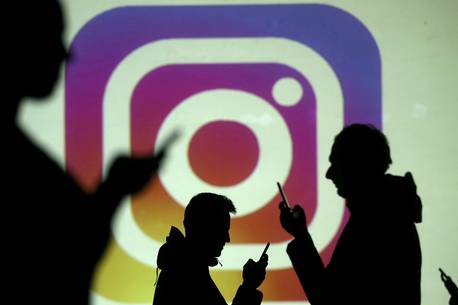 JERUSALEM (Reuters) – Facebook said on Wednesday it was launching a “lite” version of Instagram in 170 countries that will enable people with poor internet to access the photo and video sharing social networking service.

Instagram Lite will be available for Android-based phones and require less bandwidth than the traditional version.

The app itself requires just 2 megabytes (MB) – versus 30 MB for Instagram – and runs even on slower 2G networks, allowing customers in parts of India, Africa, Asia and Latin America with older internet infrastructure to access the service.

“These are the markets where there is the greatest need,” said Tzach Hadar, director of product management at Facebook in Tel Aviv, where the app was largely developed.

“It uses a lot less data so if you have a small data package you are not going to run out when you use the service. But the aim is for us to give the same breadth of experience you get on Instagram,” he told Reuters.

Hadar, who heads Facebook’s R&D in Israel, said 170 countries did not represent a full global launch, but “it’s a step on the way.”

He noted that other than TV and reels – for creating and sharing short video clips – Instagram Lite retained most key features of Instagram.

A lite version of Facebook itself has been available globally for five years.

In addition to the lite versions, Facebook in Tel Aviv also developed the Express WiFi service to bring internet access to some 20 countries in Africa, Asia, and South America.

Hadar said his team was now working on a digital wallet for Facebook. “You have close to 2 billion people that have no access or limited access to banks and financial services and there are tens of billions of dollars being spent just for fees for migrants wanting to send money back to their families,” he said.

Another initiative, he said, was Facebook Shops for small businesses to sell products online.

Facebook’s R&D centre in Tel Aviv opened in 2013 after it bought Israeli mobile app-maker Onavo for an estimated $150-$200 million. 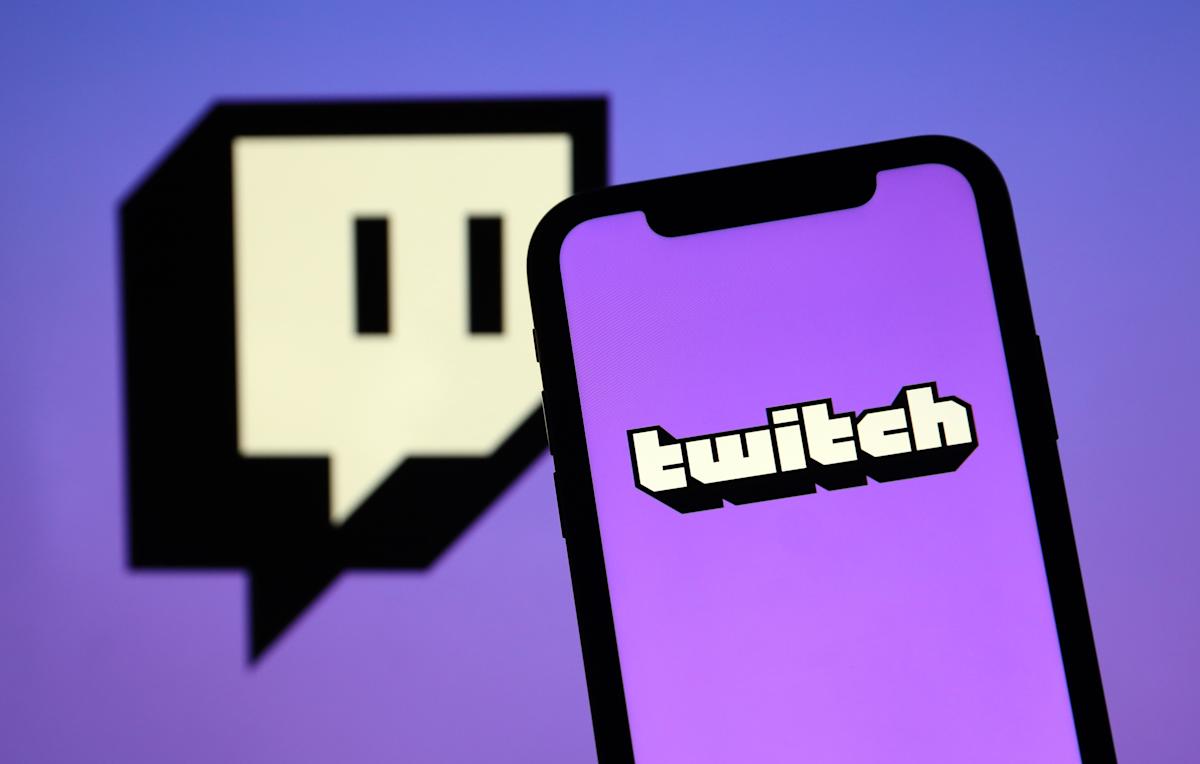 No Twitch passwords were exposed in the livestreaming service’s recent major security breach, according to the company. In an update on the incident, Twitch said it’s confident systems that store hashed login credentials weren’t accessed, nor were ACH/banking details. Twitch previously noted it doesn’t store full credit card numbers.

If you’re looking to buy Apple’s new Apple Watch Series 7 in Canada, here’s what you need to know.

The new Apple Watch will be available directly from Apple as well as from multiple carriers. Let’s start with Apple’s pricing and availability for the Series 7:

If you order from Apple directly, the smartwatch will be delivered to you in late November to early December. However, enter your postal code on the website to check the accurate delivery timeframe.

Rogers has the Apple Watch available in the aluminum case only in ‘Midnight,’ Starlight’ and ‘Blue’ colourways. The carrier also offers a $10/10GB plan for the LTE version of the smartwatch.

Telus says that financing for the Series 7 is available online, in-store and over the phone.

Telus has the watches available in all colourways.

Bell’s website currently doesn’t offer pricing information for other Series 7 models, and according to a customer service representative at the carrier, “Watches and its plans are offered only at Bell Stores.”

Additionally, Sasktel offers a ‘Smart Data 3’ watch plan with unlimited Canada-wide data for $10 per month. It’s worth noting that the first 3GB of usage will offer LTE speeds, after which, speed will be reduced to 512 Kbps.

While Sasktel’s website offers the Apple Watch Series 7 with the pricing listed in ‘Green,’ ‘Midnight,’ Starlight,’ and ‘Blue’ colourways, the smartwatch is currently out of stock. “Try visiting a SaskTel Store or Authorized Dealer,” reads the carrier’s website.

For more on the Apple Watch Series 7, check out our review of the smartwatch.

Note: MobileSyrup has reached out to Bell and Telus for Apple Watch Series 7 data plan pricing. This story will be updated when we receive a response.

Can we time skip to next month? Nintendo has revealed a whole host of features is coming to its quarantine hit Animal Crossing: New Horizons on November 5. A 23-minute video streamed on October 15 unpacks all the new content that will be available through the game’s last major free update, as well as its first paid DLC expansion. In Version 2.0, Brewster will run his Roost café, Kapp’n will give tours, Katrina will tell fortunes, and Harriet will teach us some of the 11 new hairstyles available. We’re also getting nine fence options, new lighting and ceiling decor, permanent ladder placement, an increase on the bridge and incline cap, more storage, and new furniture items (yes, including the beloved Froggy Chair). Players will have a range of new activities to enjoy. For example, we’ll now be able to grow crops that can be used in cooking recipes, lead group stretches, hang out with popular NPCs at Harv’s Plaza, collect and plant Gyroids, and take selfies with villagers (who will finally be able to invite us to their homes).

Meanwhile, Happy Home Paradise, the game’s paid DLC, will allow players to design dream homes for NPC customers you can select via Amiibo. If you’ve played the Animal Crossing spin-off Happy Home Designer, the concept should feel very familiar. The expansion naturally comes with a ton of interior design capabilities, and is available as a standalone purchase for $24.99. Nintendo Switch Online + Expansion Pack memberships will also include access to the DLC. The premium subscriptions, which launch on October 25, offer annual plans that cost $49.99 for an individual and $79.99 for a family.