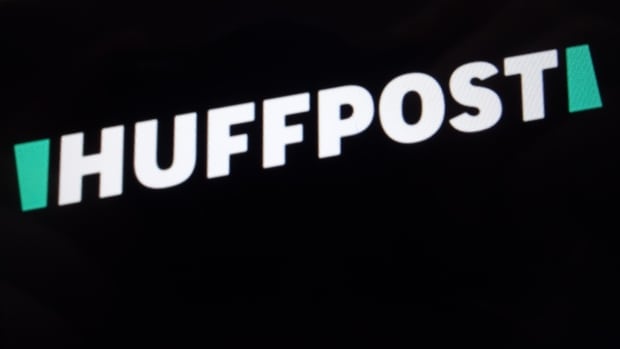 “As of March 9, HuffPost Canada will no longer be publishing content. Existing content will be maintained as an online archive,” it said in a statement.

“All of our staff are now out of a job,” the HuffPost Canada union said in a series of tweets.

We have been told this decision was made before our organizing effort and is not linked to our unionizing. <br><br>Still, it is even more devastating in the wake of the hope and optimism we had following a strong union drive.

Buzzfeed recently acquired HuffPost from Verizon. Buzzfeed, which also announced layoffs for the U.S. newsroom on Tuesday, said it’s closing HuffPost Canada’s operations and laying off 23 workers as part of a broad restructuring plan for the company.

It also said it is beginning consultations in Australia and the U.K. to propose “slimming operations” in both places, according to a statement from the company.

The Buzzfeed Canada union criticized the decision to “take these websites’ homepages offline barely an hour after employees were told of their impending closure, and without warning,” in a statement of its own published shortly following the announcement.

“We cannot overstate the loss of an entire publication from this country’s media ecosystem,” the statement read. “We stand in solidarity with the HuffPost Canada union and ask BuzzFeed to provide fair and generous severance that recognizes the dedication of these employees.”

The Buzzfeed News union also posted a message of solidarity following the news.