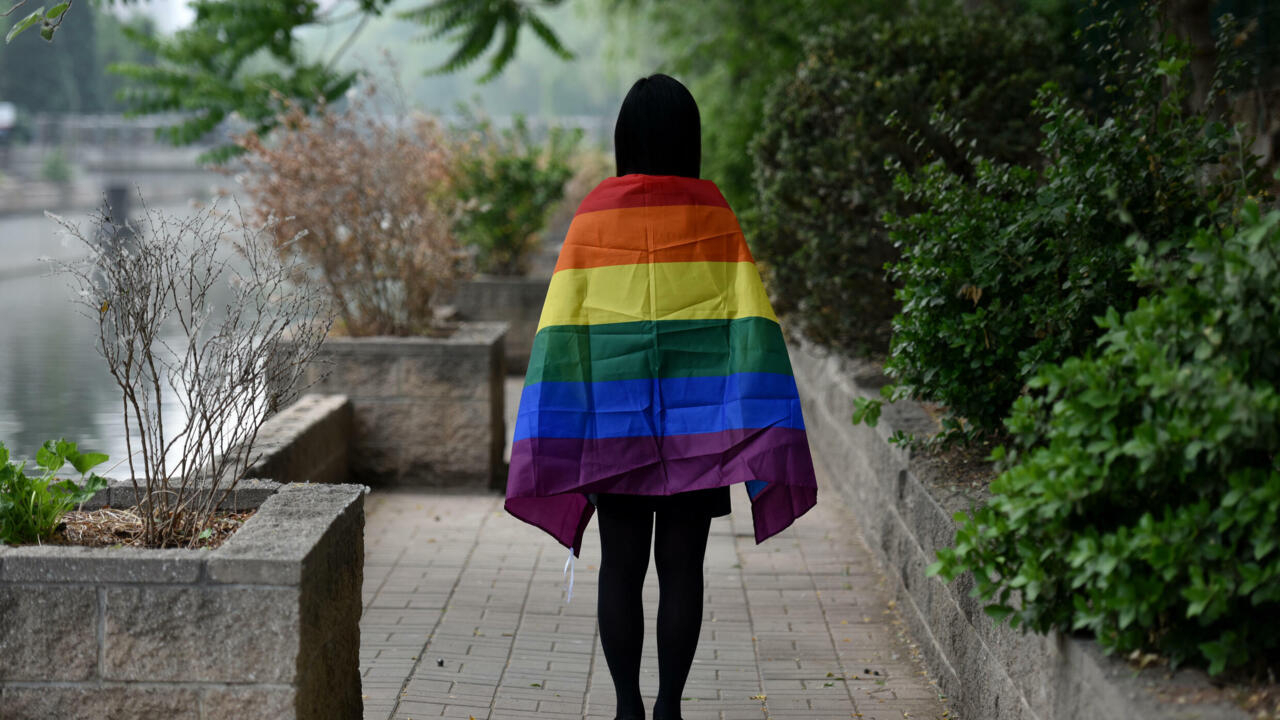 Multiple social media accounts belonging to major university LGBTQ rights groups in China have been blocked from the popular WeChat app, prompting fears of targeted censorship and calls Wednesday for an online protest.

The WeChat pages of groups, including Huazhong University of Science and Technology Gay Pride and Peking University’s ColorsWorld, had their past posts scrubbed and replaced with a notice stating: “all content has been blocked and the use of the account has been stopped” for violations of unspecified social media regulations.

The brief notices said WeChat had received “complaints” about the pages, while the groups’ account names had been changed to “Unnamed Account” on Tuesday, based on publicly visible account records.

Super-app WeChat is China’s biggest social media platform, with instant messaging, blogs and other content, as well as the ability to make payments.

Zhihe Society, a feminist student group at Shanghai’s Fudan University focusing on sexual minorities, confirmed its WeChat official account had been permanently deleted in a statement on another social media platform on Wednesday.

“It’s very clear that there’s no possibility that Zhihe’s original account can be revived in the short term,” the organisation said in a statement on the Twitter-like Weibo platform, without giving details of the reason for the takedown.

Although China decriminalised homosexuality in 1997, same-sex marriage is illegal and issues around LGBTQ groups are often considered politically sensitive.

Tencent, which owns WeChat, did not immediately respond to AFP’s query on what prompted the account removals.

Multiple WeChat users not affected by the block circulated lists of deleted accounts and called Wednesday for a digital protest against the deletions, asking readers to change their profile names to “Unnamed account” in support of the groups.

Many of these posts were deleted shortly after.

While no government body has claimed responsibility for the deletions, activists fear the seemingly coordinated actions could be motivated by an anti-LGBTQ agenda.

Sun Wenlin, co-founder of the China Marriage Equality Advocacy Network, told AFP that the way the accounts were blocked in one go suggested to him that “someone at a government department may have written an internal report for higher-ups” that included a list of LGBTQ social media groups.

A student member from one of the affected groups who asked not to be named told AFP that because of the increasing pressure on the LGBTQ community in China, the shutdowns were “not totally unexpected”.

“I’m still really angry about it,” he said.

iSIGN Media Provides an Update on its Proposed Private – GlobeNewswire 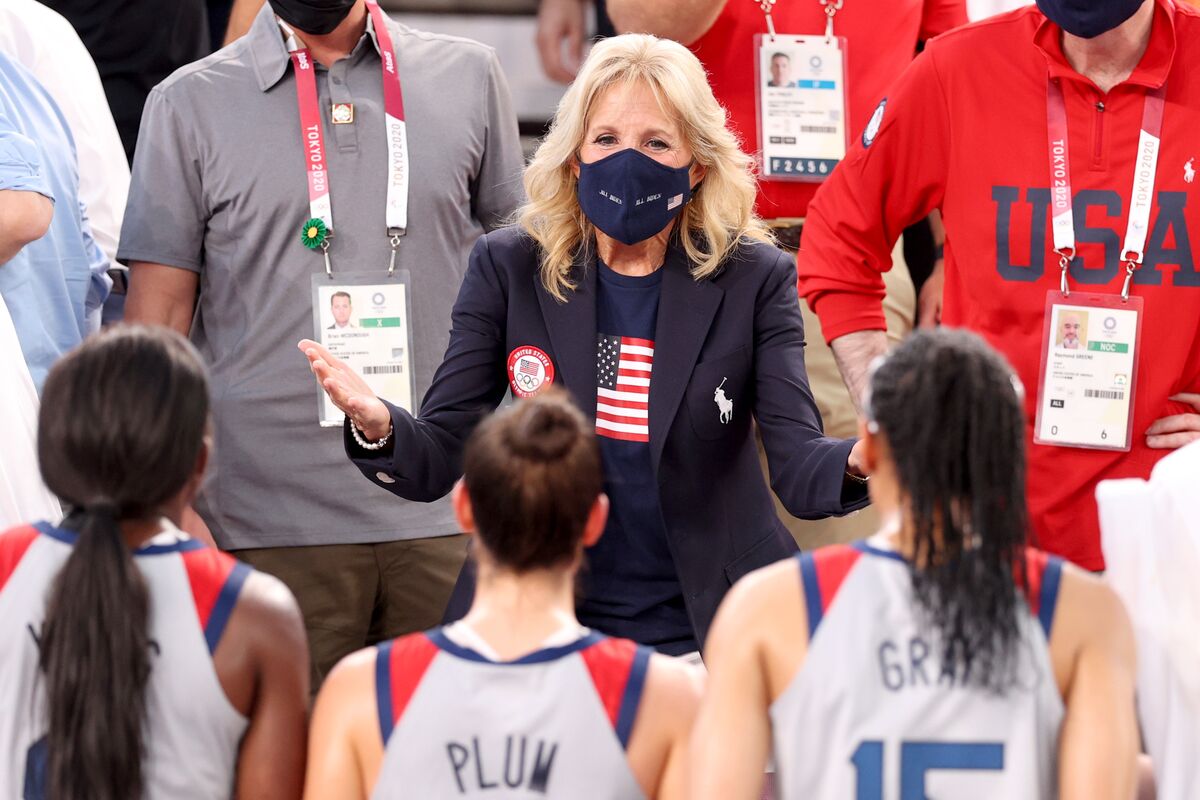