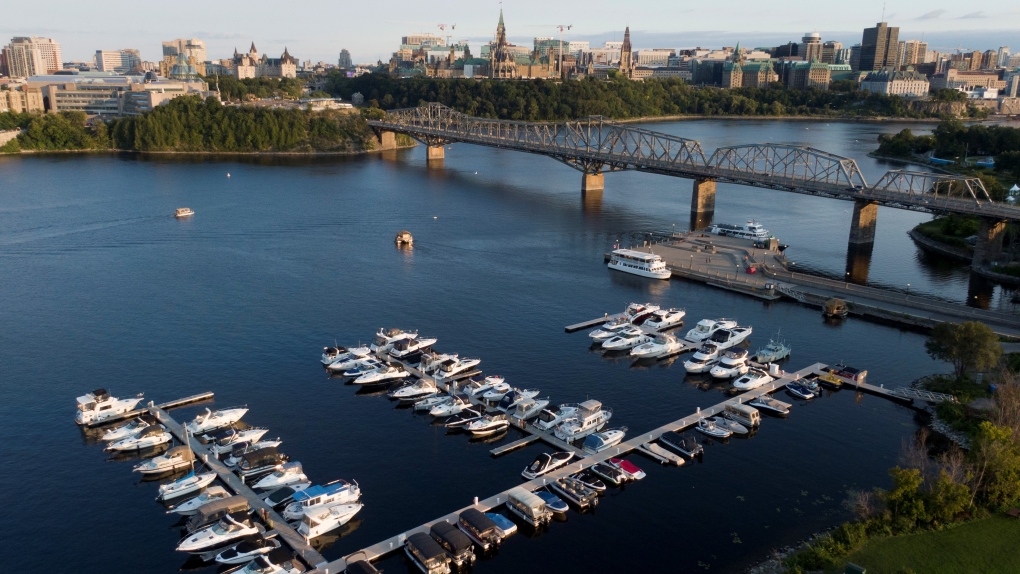 Five Canadian cities are among the world’s best, according to a ranking released this week for 2023.

The list of best cities, limited to those with populations of more than a million, included Toronto, Montreal, Calgary, Vancouver and Ottawaamong the top 100, according to the World’s Best Cities report by Resonance Consultancy, a marketing consultancy based in B.C.

Those behind the list said the rankings were determined by analyzing a wide range of factors that have historically shown positive correlations with attracting employment, investment and tourism.

Diversity, education and a high number of head offices of major companies were the reasons why Resonance ranked Toronto the best city in Canada, and 24th in the world.

“The fact is, you can visit the world in a day here,” Wayne Smith, professor and interim director at the Ted Rogers School of Hospitality and Tourism Management at Toronto Metropolitan University, told CTV News Toronto.

“There’s not a lot of other places in the world that come even close to the diversity of the city. If you want Afghan food, you can find it. If you want some Sudanese food, you’ll find it, too.”

Calgary came in at 65, with points for its younger population, education accessibility, income equality and quality of life.

Metro Vancouver was 69th on the list. Income equality, a “global ranking” university, safety and the area’s unique topography were the reasons Vancouver made it to the top 100.

Canada’s capital, Ottawa, was the only other Canadian city on the list, scoring high marks for education, low cost of living and job availability.

“We scored very high on some key elements that set us apart from other cities in the world,” Catherine Callary, vice-president, destination development at Ottawa Tourism, told CTV News Ottawa. “Our most valuable asset is our people.”

According to those behind the top 100, 24 factors were considered to determine which cities made the cut, and in what order.

Based on the scores determined by those factors, no Canadian cities secured a spot in top 10, and no others were included in the top 100, but the million-population criteria means most other cities wouldn’t qualify.

The list named Kyiv as the 2023 honorary best city of the world, with the report describing the Ukrainian capital as a “beacon of courage and resilience” in the face of daily tragedy.

London managed to score the first official spot because of its popularity with tourists and investors, prevalence of luxury properties, high-profile residents and economic development.

After London are the cities of Paris, New York, Tokyo, Dubai, Barcelona, Rome, Madrid, Singapore and Amsterdam, rounding out this year’s top 10.

Work from home: Can it be permanently scrapped?

Federal government is in a tight fiscal environment, Freeland says ahead of health talks – CBC.ca

Federal government is in a tight fiscal environment, Freeland says ahead of health talks  CBC.ca