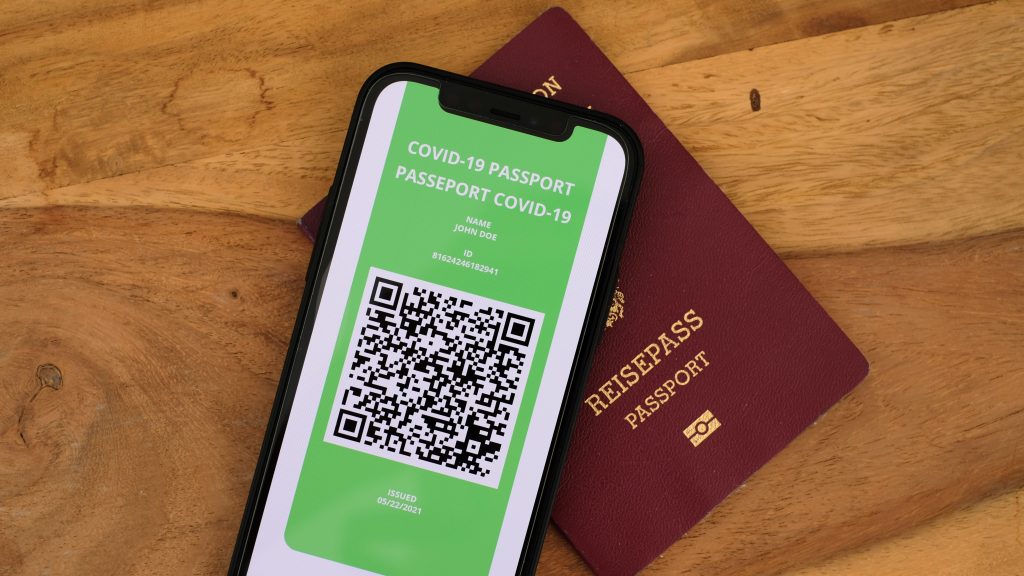 TORONTO – COVID-19 cases appear to be on the rise again in Ontario, and business groups are calling for a vaccine certificate system as a means to avoid another lockdown.

Ontario has reported rising positivity rates and more than 300 new COVID-19 cases for the past four days, with more than 400 on Sunday – levels not seen since mid-June.

But while saying he “can’t stand lockdowns,” he also has not ruled out having to enact another one.

Rocco Rossi, president and CEO of the Ontario Chamber of Commerce, says a vaccine certificate system would be a way to avoid another lockdown and accelerate an economic reopening.

“Another province recognizing the utility of a vaccine passport to accelerate reopening safely and avoiding locking down,” Rossi wrote on social media about Nova Scotia Liberals’ planned proposal for a vaccine passport.

“Still, the best solution would be one national system to avoid a complex patchwork across the country.”

Ryan Mallough, with the Canadian Federation of Independent Business, says his group would support a vaccine certificate system if it’s the difference between that and going back into a lockdown. Still, the government would need to be very clear on what responsibilities are for employers and employees.

Either way, Ontario businesses need to see the plan of what happens in the face of rising cases and what the thresholds will be, Mallough said. Previously, rising cases have meant lockdowns, but he wonders what it means now that the province has relatively good vaccine coverage.

“Everyone is watching those numbers like a hawk,” he said. “We’ve been conditioned to do that over the last 17 months…but what does the numbers going up mean now?”

A spokeswoman for Health Minister Christine Elliott noted that Ontarians could download their vaccination receipt “should proof of vaccination be required in a certain setting.”

“To date, this approach has been widely successful, with Ontario ranking as one of the world’s leading jurisdictions for population percentage to have received their first dose of the vaccine,” Alexandra Hilkene wrote.

“Ontarians have the ability to download or print an electronic COVID-19 vaccine receipt through the provincial portal, or by calling the provincial booking line, should proof of vaccination be required in a certain setting.”

The Canadian Chamber of Commerce and Toronto Region Board of Trade have also spoken in favour of vaccine certificates to avoid lockdowns. Health groups such as the Ontario Medical Association and the Registered Nurses Association of Ontario have also called for their use.

The province’s science table advisory group said certificates would allow high-risk settings to reopen sooner with greater capacity and help plan for future waves of the virus. However, it also noted there’s no evidence linking the impact of vaccine certificates to vaccine coverage or virus transmission.

“I think his issue is that it’s a relatively small number of people who are really skeptical about the vaccines or are really opposed to the idea of a vaccine passport,” he said.

“But that’s still an important part of his base. He’s looking at trying to win 35 per cent of the electorate, there are maybe 10 or 15 per cent (who) feel really strongly about those things, and I don’t think he feels that he can, you know, risk their support.”

There were 113 patients in intensive care with COVID-related critical illness and 70 people on ventilators.

The province has administered 29,949 COVID-19 vaccine doses since the last update for a total of 19.9 million shots.

Moderna may be superior to Pfizer against Delta; breakthrough odds rise with time – Yahoo News Canada

While Black Friday and Cyber Monday are known for incredible deals on technology and kitchen gadgets, it’s also the perfect time to stock up and save big on household items you use on a daily basis.

From toilet paper and cleaning products to batteries and toothbrushes, Amazon Canada has a slew of incredible deals starting at just $4 as part of their early Cyber Monday deals.

While the online retailer boasts massive savings on a variety of everyday essentials, which you can check out here, Yahoo Canada has selected the very best deals across home, personal care, cleaning, grocery and home office.

Black Friday is over, but the Cyber Weekend deals are still going strong! Click here for all the latest updates on early Cyber Monday deals, sales and discounts.

Read on to shop 30+ everyday deals from Amazon.

Black Friday is over, but you can already shop Amazon Canada’s Cyber Monday deals