$65 oil on the horizon if a recession hits, Citi warns – CNBC Television 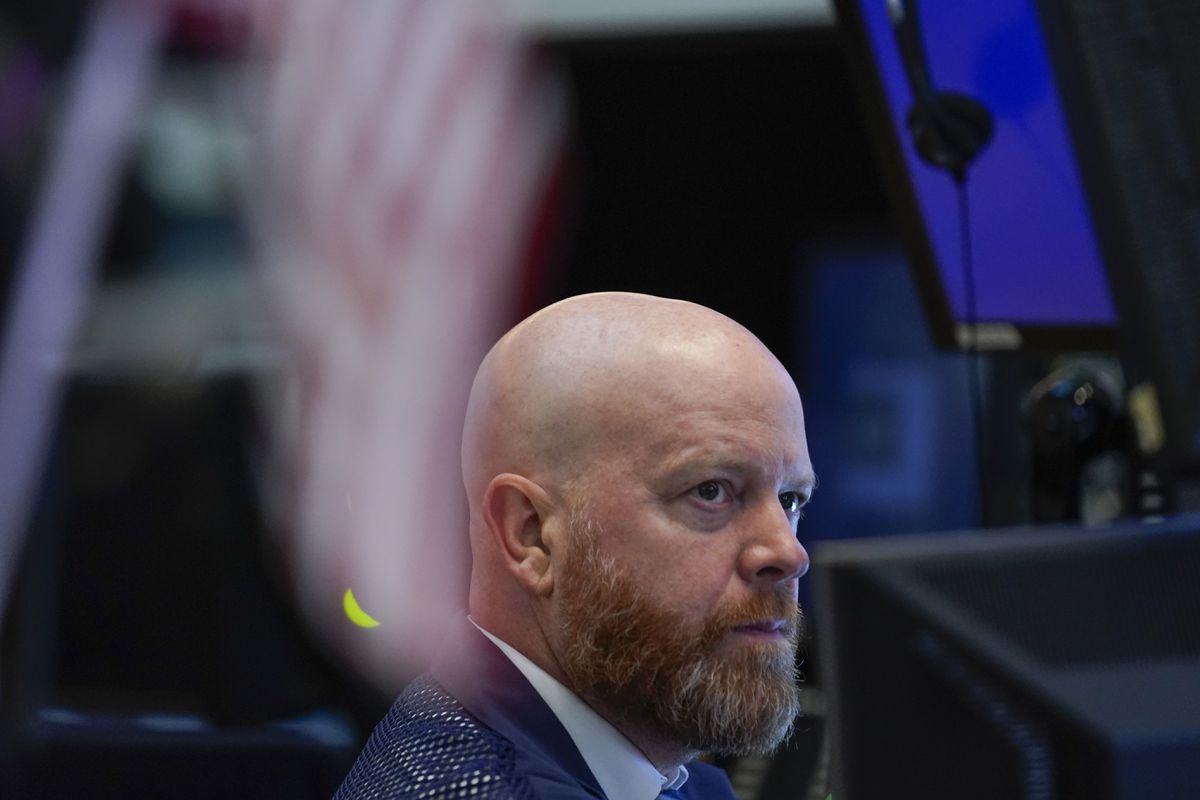 Major indexes on both sides of the border fell at Tuesday’s open as recession concerns continue to weigh on global sentiment.

“Volatility remains elevated across every asset class to be sure, although a U.S. holiday [on Monday] meant a 12-hour break from the noise,” OANDA senior analyst Jeffrey Halley said.

“What is clear is that the strategy of watching the rooster fight from the sidelines instead of getting involved remains the sensible one,” he said. “The financial markets continue to tie themselves in knots so complicated, that they would give even the saltiest mariner a headache, as they try to price in a recession no recession and its impact on asset prices.”

In the U.S. traders are now looking ahead to the release of the minutes from the latest Federal Reserve on Wednesday and fresh jobs numbers on Friday. Canadian investors also get employment figures Friday morning.

The Globe’s Mark Rendell reports that Canadian consumers and businesses expect inflation to remain high for several years, adding pressure on the Bank of Canada to announce another oversized interest rate increase next week to prevent rapid consumer price growth from becoming entrenched. The central bank released its business outlook and consumer expectations surveys on Monday.

Those surveys come ahead of next week’s Bank of Canada policy announcements. Markets are expecting the central bank to hike rates by three-quarters of a percentage point after the Fed made a similar move in its last policy announcement.

On Tuesday, Canadian investors will got May building permit figures from Statistics Canada. The agency said the total value of building permits rose 2.3 per cent. Permits in the non-residential sector jumped 7 per cent while residential permits slid 0.1 per cent.

Later in the morning, the latest home sale figures from the Real Estate Board of Greater Vancouver will be released. Toronto home sales numbers follow on Wednesday.

“Although oil is trading supported on the day due to improved risk sentiment and the possible easing of U.S. trade tariffs against China, oil is still struggling to break out from its current recessionary malaise as the market pivots away from inflation to economic despair,” Stephen Innes, managing director with SPI Asset Management, said.

Reuters reports that Norwegian producer Equinor has said the strike is expected to reduce oil and gas output by 89,000 barrels of oil equivalent per day (boepd), of which gas output makes up 27,500 boepd.

In other commodities, gold prices slipped, hit by an elevated U.S. dollar.

The Canadian dollar was lower alongside weaker risk sentiment in the broader markets while its U.S. counterpart touched a fresh two-decade high against a group of world currencies.

“The hawkish BoC remains an important tailwind for the CAD alongside an economy that appears more resilient than that of other major advanced countries,” Shaun Osborne, chief FX strategist with Scotiabank, said.

“However, markets may trade cautiously in the days ahead as they look to the release of the Fed’s minutes tomorrow and US ISM, ADP and NFP data later in the week.”

There were no major Canadian economic reports due Tuesday.

On world markets, the U.S. dollar index, which weighs the greenback against a basket of global peers, gained 0.8 per cent to 105.98, a new two-decade high for the currency, according to figures from Reuters.

The euro, meanwhile, fell to a two-decade low against the U.S. dollar amid continued recession concerns.

The euro’s 0.8-per-cent fall on the day took the currency to its weakest since late 2002.

The Australian dollar, meanwhile, was also weaker despite that country’s central bank’s decision to raise rates for the third time in as many months.

A two-week strike at Canadian National Railway Co. is ending after the union representing 750 signals and communications workers agreed to binding arbitration. Steve Martin, a spokesman for the International Brotherhood of Electrical Workers, said the strike that was launched June 18 will end just after midnight. Employees will return to their roles Wednesday morning, the company said in a news release.

French music streaming platform Deezer failed to attract much investor interest for its Paris market debut seven years after its first flotation was aborted, with its shares dropping sharply in early dealing on Tuesday. Deezer, whose larger rivals include Spotify, was down 27.15% at 0947 GMT at 6.00 euros per share, after opening at 8.50 euros.

British Airways is cancelling more flights scheduled for the summer holiday season, it said on Tuesday, at a time of widespread disruption at airports caused by staff shortages and a surge in travel demand. The airline said it would now reduce its April-October schedule by 11%, having said in May the cuts would amount to 10%.

(830 am ET) Canada building permits for May.

With Reuters and The Canadian Press