Cyberpunk 2077: Best mods to improve your experience on PC by Matthew Liebl

Consoles don’t typically support mods but Microsoft has, in the past, allowed mod support on select games. Fallout 4 and Elder Scrolls V come to mind. That begs the question, with the release of Cyberpunk 2077, will CD Projekt Red’s new RPG see similar mod support on Xbox?

CD Projekt Red is in favor of mods, generally speaking, but doesn’t actually officially support them. For The Witcher 3, for example, there were tons of mods on PC but CDPR never released a full-featured modkit or any actual modding tools. The Xbox version of Witcher 3 also didn’t have any mods. One would assume this to be the case for Cyberpunk 2077 as well.

Given the issues plaguing Cyberpunk 277 on Xbox One and Xbox Series X|S, CD Projekt Red is most likely focusing on fixing the bugs and glitches first and foremost. If official mod support is planned, it likely won’t happen for quite some time.

It’s also worth noting that the Xbox Series X and S also don’t have any sort of support for mods right now. While this could change in the future — especially with Microsoft now owning Bethesda — right now it doesn’t appear to be a major focus for Microsoft. If Xbox does offer mod support, it will likely be on a game-by-game basis.

So where does this leave Cyberpunk 2077? The game does have mods on PC and the Windows 10 version of Xbox does allow mod support for specific games; but, right now, Cyberpunk 2077 isn’t one of them. I don’t see this changing in the near future either.

Official mod support from a developer requires a lot of time and effort and right now CDPR is focused on ensuring Cyberpunk 2077 runs an acceptable performance level. Even when the game is stable on Xbox, I wouldn’t count on mods showing up for any console version of the game.

Miyamoto says he’s ‘no longer concerned’ for Nintendo after his departure – videogameschronicle.com 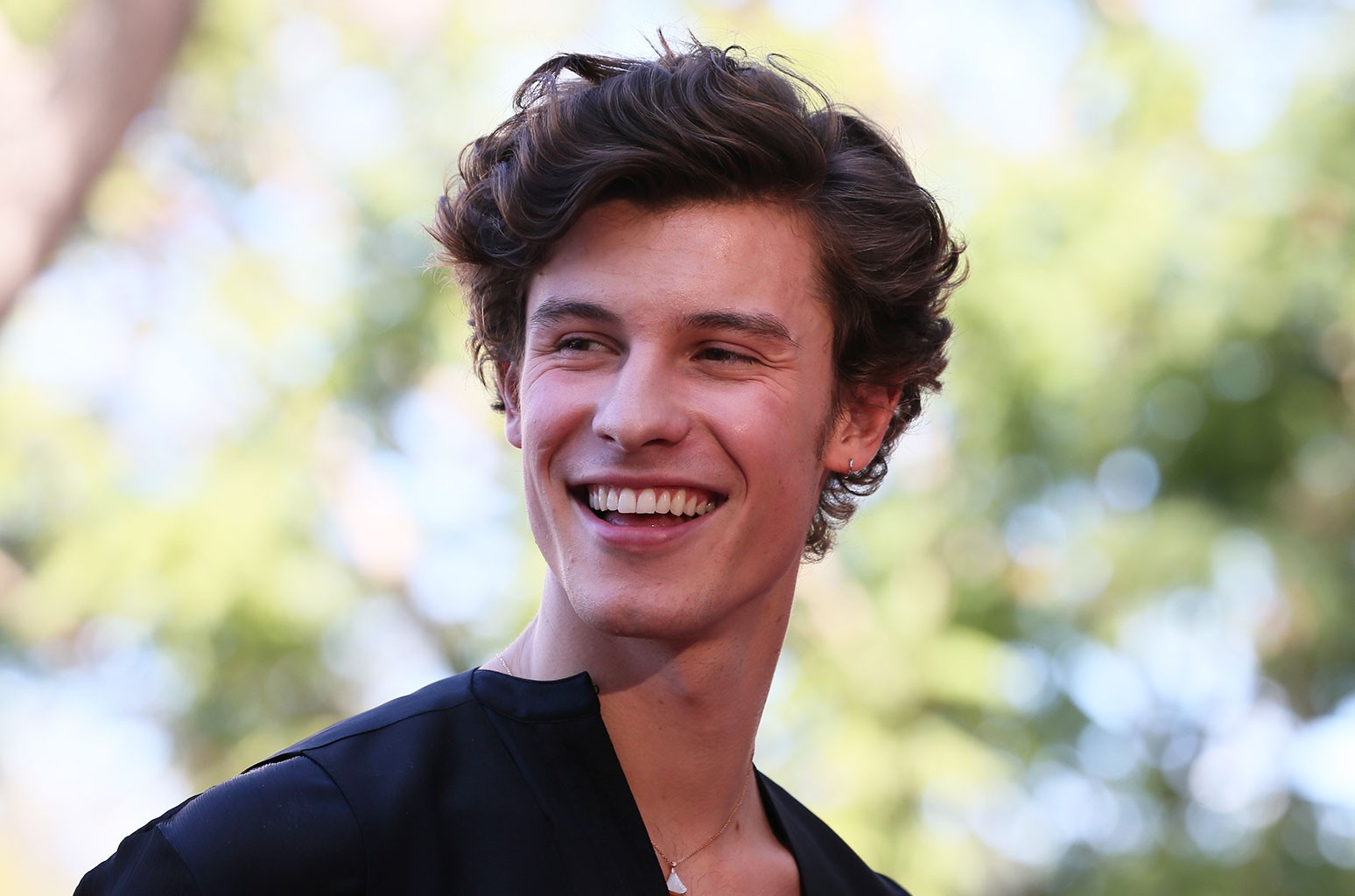 Inside Canada's largest COVID-19 outbreak in a federal prison – CBC.ca

Quebec media must be allowed to show the ravages of COVID-19 – CBC.ca