A new wind warning is in effect for Greater Victoria and Mill Bay and there are numerous B.C. Ferries cancellations again today.
Environment Canada says strong winds that may cause damage are expected or occurring.
Another low pressure system moving across the south coast Sunday will generate strong westerly winds through Juan de Fuca Strait.
Environment Canada says communities near Juan de Fuca Strait will see winds increase to 70 kilometres an hour late this morning.
As of 9:45 a.m. Sunday, BC Ferries cancelled the following sailings on the three major routes:

*Modified Schedule can be found: here

For the latest on BC Ferries cancellations click on this link.
Winds are expected to diminish late this afternoon or early evening as the low moves inland.
A snowfall warning is also in effect for the Coquihalla Highway from Hope to Merritt with 10 to 15 centimetres expected as the system moves through.
This is the latest in a ‘parade of storms’ lashing the B.C. coast in the last week.
With frigid, arctic air moving in temperatures are forecast to plummet in the next few days as much as 10 degrees below normal and snow is forecast for many parts of Vancouver Island.

The Iran Crisis Is Far From Over – OilPrice.com 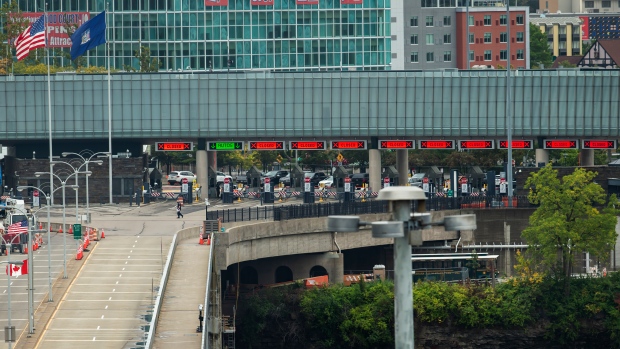