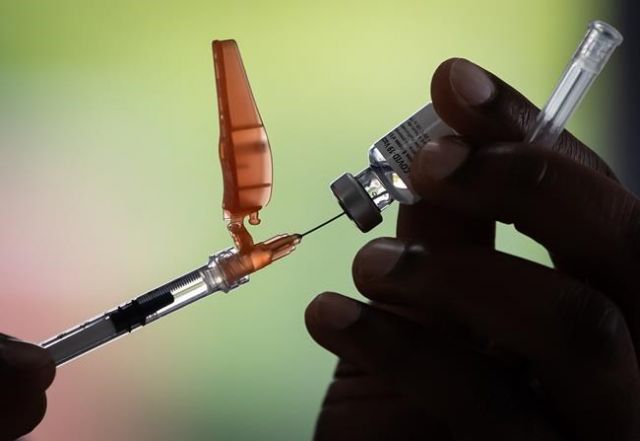 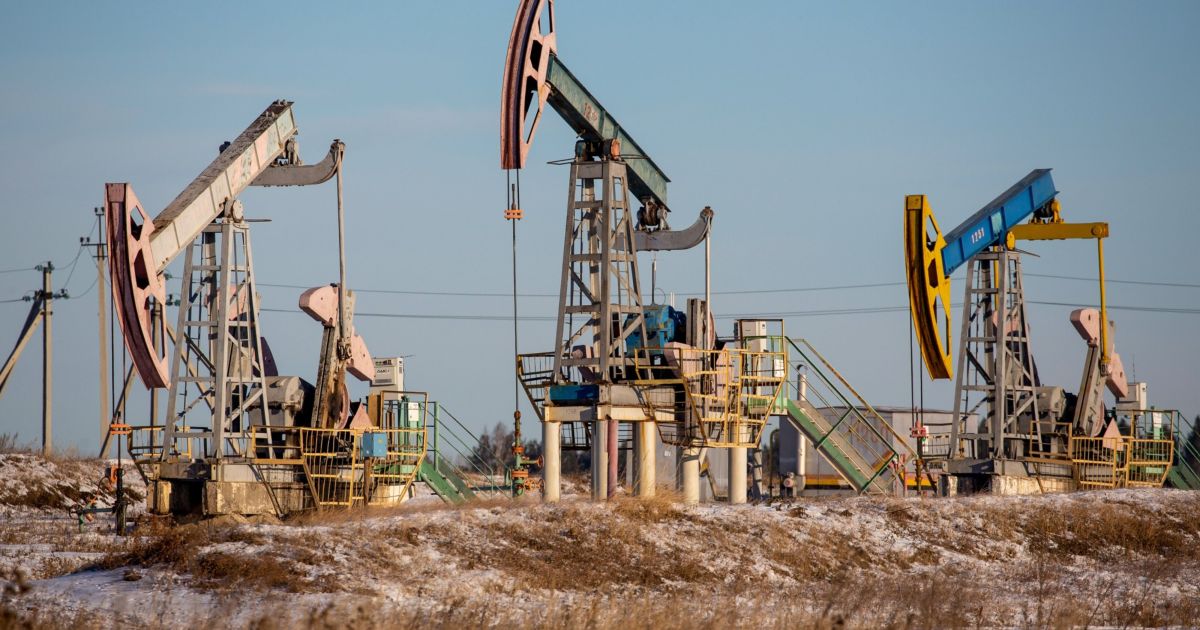 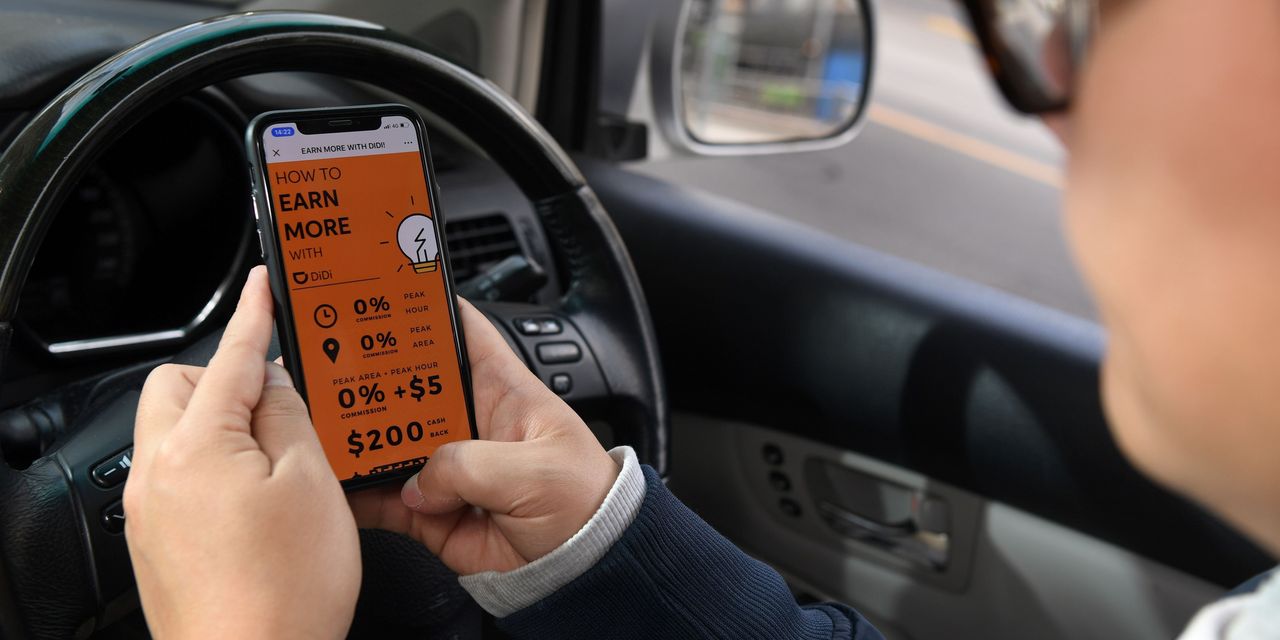 Flames open road trip with win for Sutter against his former team – Sportsnet.ca