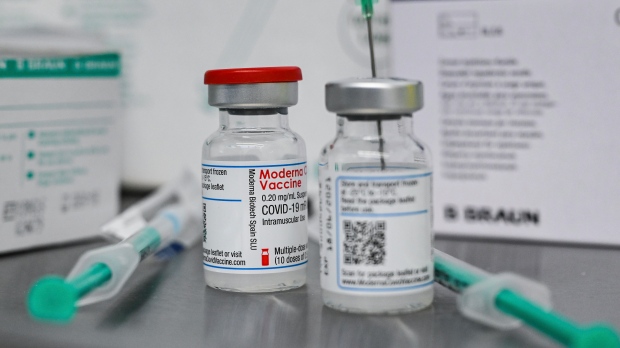 OTTAWA —
The federal government says it has ordered four million more doses of Moderna’s COVID-19 vaccine, and has locked in an agreement with Pfizer-BioNTech to send Canada 10.8 million doses of its vaccine between April and June.

Prime Minister Justin Trudeau made the announcement on Friday, offering more certainty around the timing and amount of doses Canada is planning on receiving in the months ahead, after several weeks of delivery delay-prompted shortages.

Trudeau said that Pfizer has confirmed it will meet its commitment to send Canada four million doses of its COVID-19 vaccine by the end of March, after making up for smaller shipments due to scaling-up of its European facilities. The ability for vaccine administrators to now extract six rather than five doses from each Pfizer vial has also helped increase the number of doses Canada has to work with.

The end of March marks the end of Canada’s planned “Phase 1” vaccination rollout which has prioritized seniors, front-line health care workers, and other vulnerable populations like Indigenous communities.

In Phase 1, the federal government committed to vaccinating three million Canadians with the combined six million doses from Pfizer and Moderna.

While Moderna is in the midst of sending Canada reduced shipments due to production issues on their end, the government says it still expects the promised two million Moderna doses will be delivered to Canada by the end of March.

“We will of course continue to follow up directly with the company to make sure that we can get those doses as soon as possible and indeed, secure more and sooner doses for all Canadians,” Trudeau said.

The more wide-scale mass vaccination campaign is set to get underway in April, with the federal government planning to vaccinate between 15 and 19 million Canadians between April and June.

On Friday, Procurement Minister Anita Anand said that between Pfizer and Moderna, Canada will receive 23 million vaccine doses by the end of June, meaning that if Pfizer is sending 10.8 million shots, the Moderna commitment would be for approximately 12.2 million doses.

These vaccine amounts alone would not be enough to meet that target number of people, though the number of doses could increase by tens of millions if another vaccine candidate, or candidates—such as AstraZeneca or Johnson & Johnson— are given the green light by Health Canada.

In total, Canada has a deal with Pfizer for 40 million doses of its vaccine to be delivered by the end of September. That means that if the approximately 15 million doses promised between Q1 and the end of Q2 arrive on time, the remaining 25 million doses would be available to inject into Canadians’ arms between July and September.

The deal for four million more Moderna doses brings Canada’s overall purchase from that company to 44 million doses. That means if the approximately 14 million doses expected between Q1 and the end of Q2 arrive as planned, there would be 26 million shots outstanding to administer between July and September.

If these estimates are borne out, the mass immunization of the general public will be full-on between July and September, and Canada could see approximately half of the eligible population receive their doses over the summer months.

Without any additional vaccine candidates being added to Canada’s arsenal, between Pfizer and Moderna the federal government expects to have 88 million COVID-19 doses—enough to administer the two dose regimen to 44 million people— arrive in time to meet the promised target of seeing every Canadian who wants to be, immunized by the end of September.

It’s a promise Anand now says she has “full confidence” the federal government will be able to keep, so long as these companies uphold the agreements in place, the details of which Canada has not released.

As of Friday, 282,674 doses of COVID vaccine have been administered in the province, with 90,824 Albertans fully immunized (two doses). More details on the province’s vaccine program and distribution can be found here.

Below is a breakdown of cases per regional health zone in Alberta:

Below is a graph illustrating how COVID-19 cases have trended since the start of the pandemic. More details can be found here.

The province reported 36 cases of COVID variants, bringing the total of variant cases in Alberta to 599. None of those cases are currently in the South Zone.

The next live update from the province will be on Monday, March 8. 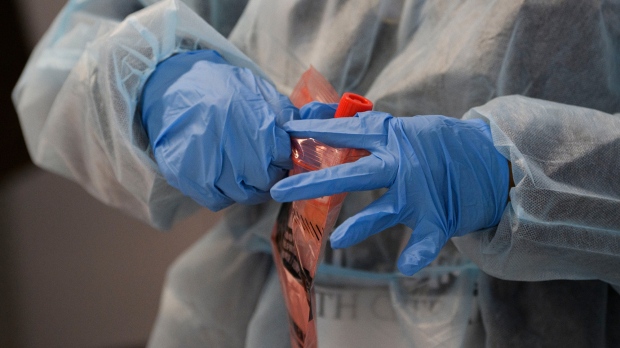 REGINA —
Three COVID-19 deaths were reported in Saskatchewan on Saturday, along with 163 new cases and 52 recoveries.

There are 142 people in hospital related to COVID-19 in Saskatchewan, including 22 in intensive care.

The province said 2,744 COVID-19 tests were processed in Saskatchewan on Friday.

A total of 3,577 doses of COVID-19 vaccine were newly administered, bringing total distribution to 90,456 doses. 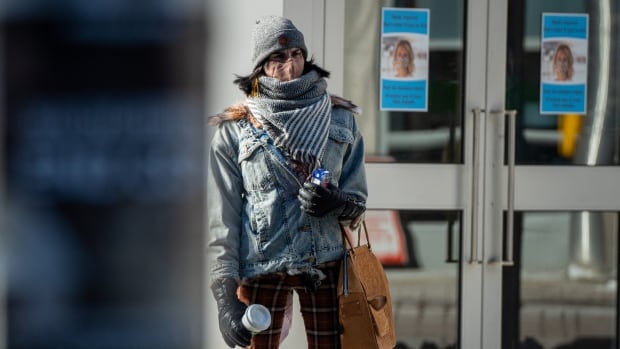 Another 70 cases are considered resolved.

Ottawa and communities under the Eastern Ontario Health Unit (EOHU) are in the orange zone under the province’s pandemic scale, with slightly more restrictive rules than the rest of eastern Ontario, which is green.

OPH is again warning that measures of COVID-19’s spread are getting close to red zone levels and even a third wave of the pandemic, pointing to its wastewater testing.

A move to red would mean stricter rules, but won’t happen next week.

1.05: The number of people infected by a single COVID-19 case, or R(t). Health officials consider the spread under control if it’s below one; it’s generally been around one for a month.

2.1%: The percentage of COVID-19 tests coming back positive is unchanged from the last update. The red zone threshold is 2.5 per cent.

990: The number of known active cases in the wider Ottawa-Gatineau region at publishing time. It’s been below 1,000 for just over a month.

Another 20 cases were logged in western Quebec on Saturday.