NASCAR announced Tuesday that driver and team owner Josh Reaume would be suspended indefinitely for violating its behavior policy in a social media post. Officials said in a statement that the specific rule he violated was in relation to criticizing, ridiculing or disparaging “another person based upon that person’s race, color, creed, national origin, gender, sexual orientation, marital status, religion, age, or handicapping condition.”

NASCAR did not reveal “the specific nature” of the content, but within the last day, Reaume shared an apology for a now-deleted post that he claims was taken out of context.

As for what the specific social media post in question was, it’s not exactly clear even from Internet sleuths. Some sites have posted an image of a swastika on a toaster strudel allegedly linked to Reaume, but a reverse image search leads to an old thread on the imageboard site 4chan. Reaume’s post indicates it was a photo he himself took.

Reaume is not the first NASCAR driver to be suspended for violating rules on social media posts this season. Mike Wallace was suspended back in September for violating the same rules that Reaume did. In that instance, NASCAR also did not publicly identify the post in question.

Reaume made 12 starts in the Gander RV & Outdoors Truck Series and two starts in the Xfinity Series this season. He had an average finish of 28.2 in the truck series. 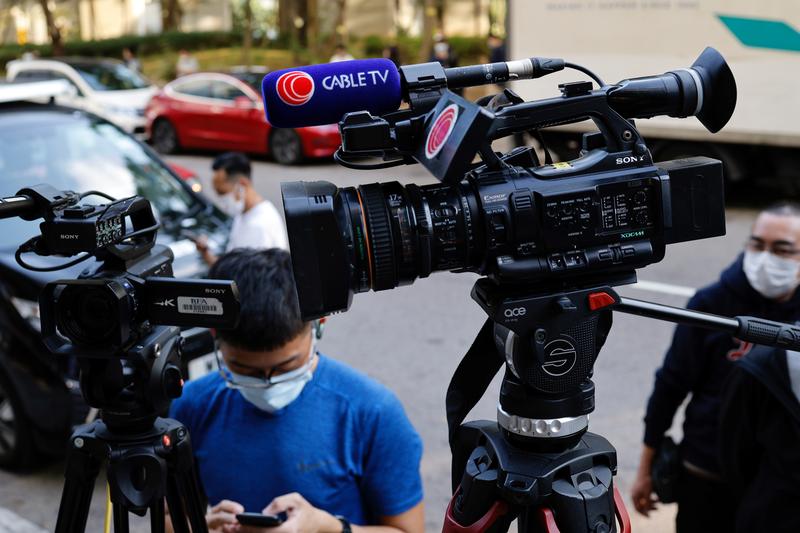