The NBA fined the point guard $50,000 on Friday for violating its health and safety protocols, and said he could return to team activities Saturday.

The league added that he would forfeit his salary for each game he misses during a five-day quarantine period that would end Saturday if he continues to test negative for the coronavirus. He’s already missed two, which means he has lost more than $900,000 of his $33.5 million salary.

Irving has missed the last five games while away from the Nets for personal reasons. He was seen in a video on social media during his absence at an indoor family party while not wearing a mask.

Irving is the second player to be fined for that. The other is his new teammate, James Harden.

The Nets have not explained the reasons for Irving’s absence, leaving it to him to do when he returns. Their next game is Saturday against Orlando.

“Without a doubt, the organization’s disappointed with not having any one of our players, in this particular case Kyrie, not amongst us, not in the trenches with us and so forth,” general manager Sean Marks said Thursday during a news conference to discuss the trade for Harden.

“So I don’t want to speculate and say why he’s out and so forth. I’ve had conversations with him and I’ll continue to have conversations and we look forward to him being back in the gym, where he will address this.” 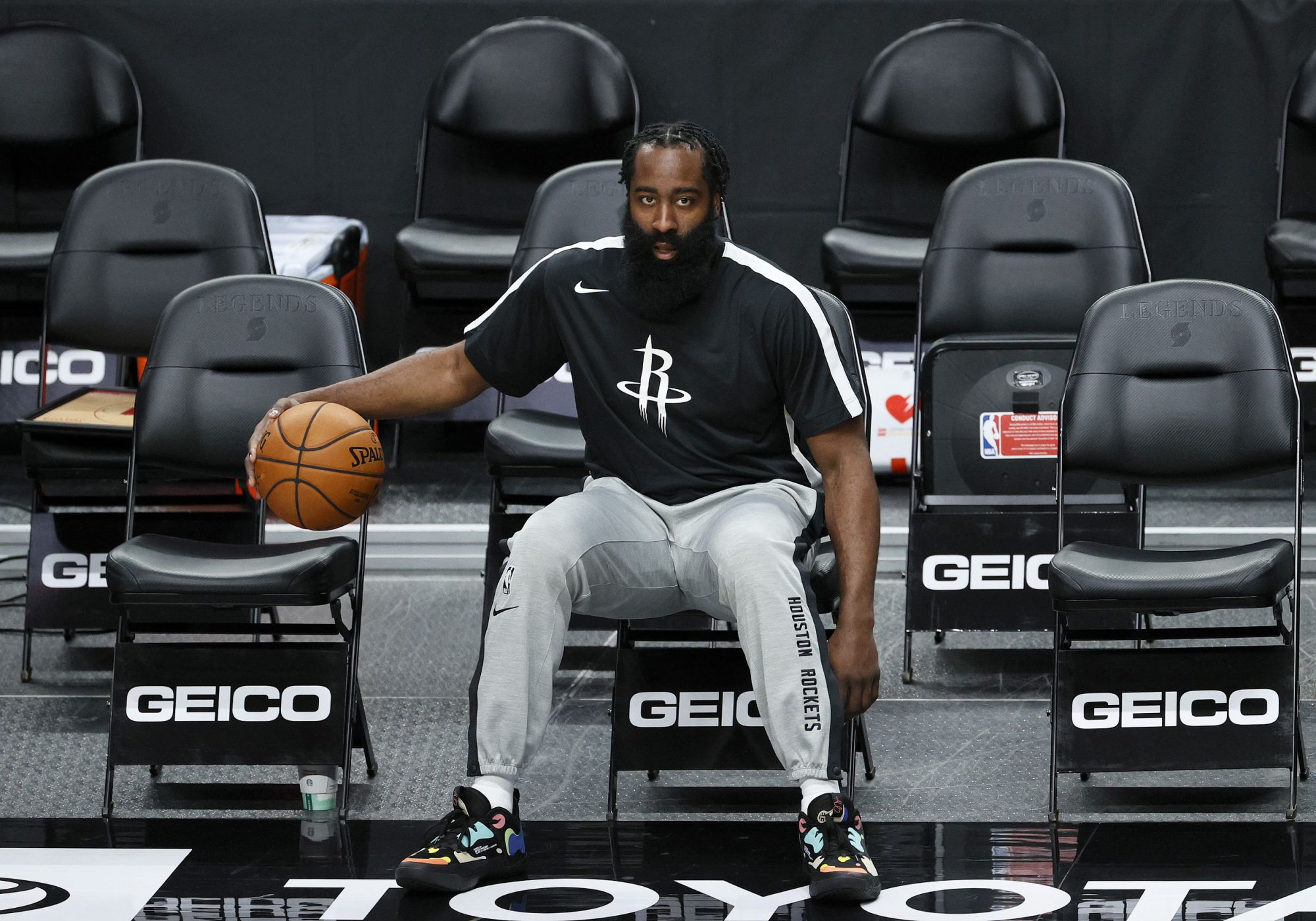 Canadian international Mark-Anthony Kaye has been elected to the Major League Soccer Players Association executive board. The 26-year-old Los Angeles FC midfielder, along with Jalil Anibaba (Nashville SC) and Victor Ulloa (Inter Miami CF), was elected to a three-year term. The executive board serves as the decision- and policy-making body of the Players Association with its members serving as the MLSPA’s chief officers. “The leadership and hard work of our executive board members, both past and present, has made the MLSPA into what it is today,” MLSPA executive director Bob Foose said in a statement. “I want to congratulate our newest board members, and those who are returning, and thank them for their commitment to serving their fellow players and continuing to grow and improve the MLSPA.” Foose thanked departing board members Jeff Larentowicz and Luis Robles. Other current members of the executive board are Scott Caldwell (New England Revolution), Ethan Finlay (Minnesota United), Clint Irwin (Colorado Rapids), Eric Miller (Nashville) and Patrick Mullins (Toronto FC). The MLS and MLSPA are currently at loggerheads over the league’s decision to trigger a “force majeure” clause in the collective bargaining agreement to reopen negotiations on the CBA signed in January 2019. The league has said it lost nearly US$1 billion last season due to the global pandemic. This report by The Canadian Press was first published Jan. 15. 2021 The Canadian Press