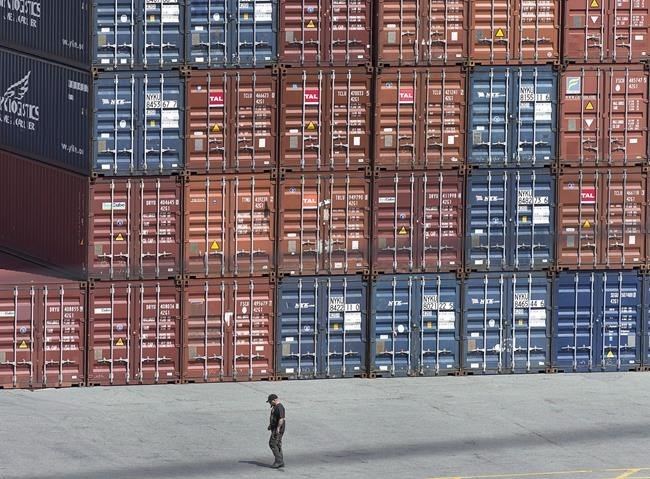 OTTAWA — The Canadian economy posted its worst showing on record in 2020 as the COVID-19 pandemic swept across the country, shutting down businesses and putting millions out of work.

The drop for the year was due to the shutdown of large swaths of the economy in March and April during the first wave of the COVID-19 pandemic that crushed the economy.

Since then, economic activity has slowly and steadily grown.

That was higher than expected, with the average economist estimate at 7.5 per cent, according to financial data firm Refinitiv.

Statistics Canada noted that total economic activity in December was about three per cent below the pre-pandemic level in February 2020.

Looking ahead to January, Statistics Canada said its early estimate was for growth in the economy of 0.5 per cent.

CIBC chief economist Avery Shenfeld wrote in a note that the early January figure should set aside fears of an outright downturn in the first quarter.

“Look for new growth drivers to kick into gear as the economy re-opens in stages through this year, leading to roughly (six-per-cent) growth  — a nice mirror image to last year’s deep dive,” he wrote in a note.

“It’s not precisely a V-shaped recovery, but it’s very close.”

This report by The Canadian Press was first published March 2, 2021.