When Decision Day presented by AT&T comes to a close Sunday, some final boxes will be checked off in the 2020 MLS regular season.

Chief among them? The Supporters’ Shield will have a destination, the Eastern Conference’s final two playoff teams will be decided and the No. 1 seed in the Western Conference will be locked up. Other seeding in the Audi 2020 MLS Cup Playoffs will be sorted, too, but those three jump off the page.

Ahead of each result, MLSsoccer.com’s personalities have made predictions on who will emerge from the heap. Here’s a rundown, as sorted by category.

Toronto FC and the Philadelphia Union are both tied on 44 points (2 points per game), so this one will truly come down to the wire. Check out this story for an in-depth rundown on Shield details, though keep in mind that wins per game and goal differential per game are the first and second tiebreakers, respectively.

Five teams remain in contention for the Eastern Conference’s final two playoff slots, with the Montreal Impact (23 points) and Chicago Fire FC (23 points) currently holding onto the 9th and 10th seeds, respectively. Atlanta United (22 points), Inter Miami CF (21 points) and D.C. United (21 points) are still mathematically in the mix, but they’ll need a boost, both internally and externally, ahead of their do-or-die fixtures.

Points per game will determine the final standings, so the math here gets a bit more complicated. Either way, the experts are tilting toward Miami, who will face league-worst FC Cincinnati at home (3:30 pm ET | TV & streaming info).

The Timbers are traveling to LAFC, while Sporting visit Real Salt Lake and Seattle will host San Jose. All games are set for 6:30 pm ET, and full TV & streaming info can be found here. One advantage for Sporting? RSL are one of four Western Conference teams that can’t make the playoffs. 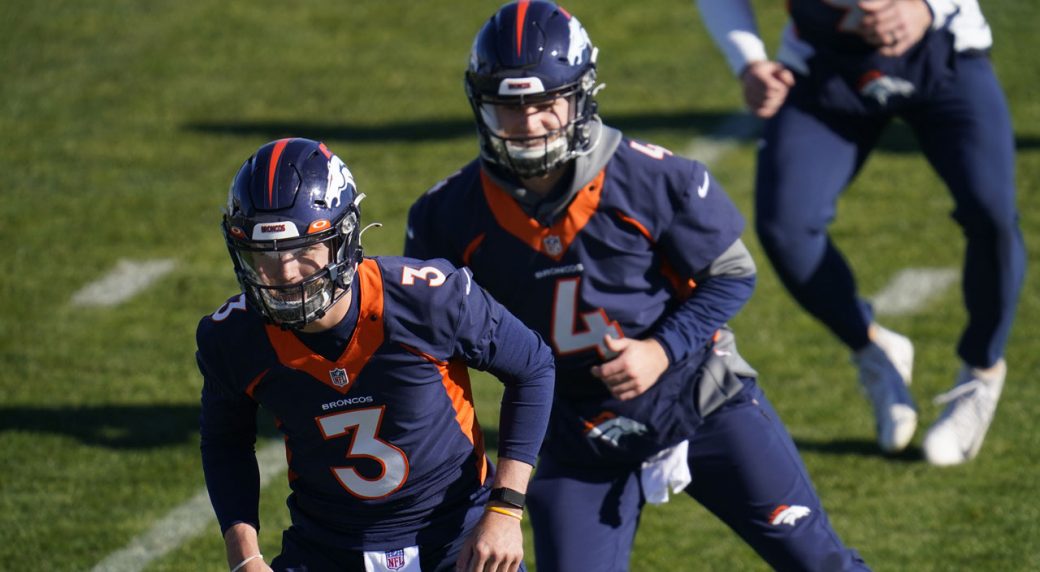 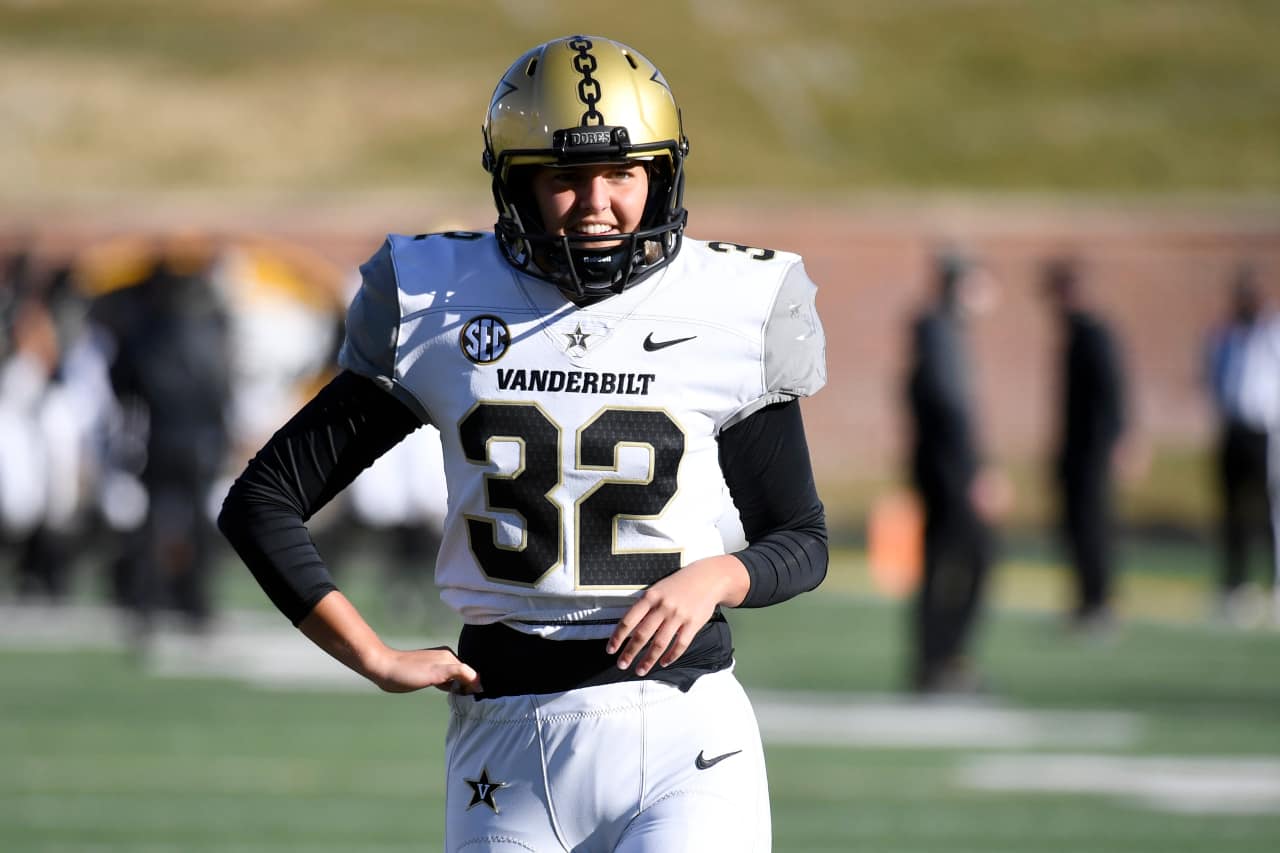 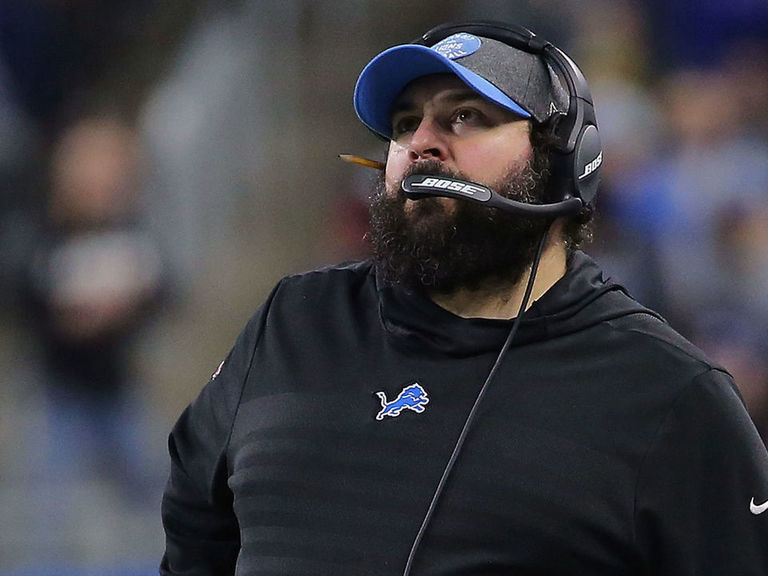 7 sent to hospital for overdoses after emergency call at downtown Vancouver party – CBC.ca