Keep your eyes on the sky over the next several weeks, because if you look closely, you might catch a glimpse of the International Space Station.

According to Nasa and its Spot the Station tool, the station will be visible from now through early October, offering stargazers something new to search for as it travels through the night sky.

The space station looks like an “airplane or a very bright star.” It moves faster than the typical airplane and always travels in a straight line. It also doesn’t have any flashing lights.

Astronauts aboard the football-field-sized space station are conducting research in a microgravity lab that should benefit people on Earth.

Here’s when the space station will be visible near Seattle and Portland, but NASA also has information for smaller communities on its website.

Spot the Station for Seattle (Nasa). 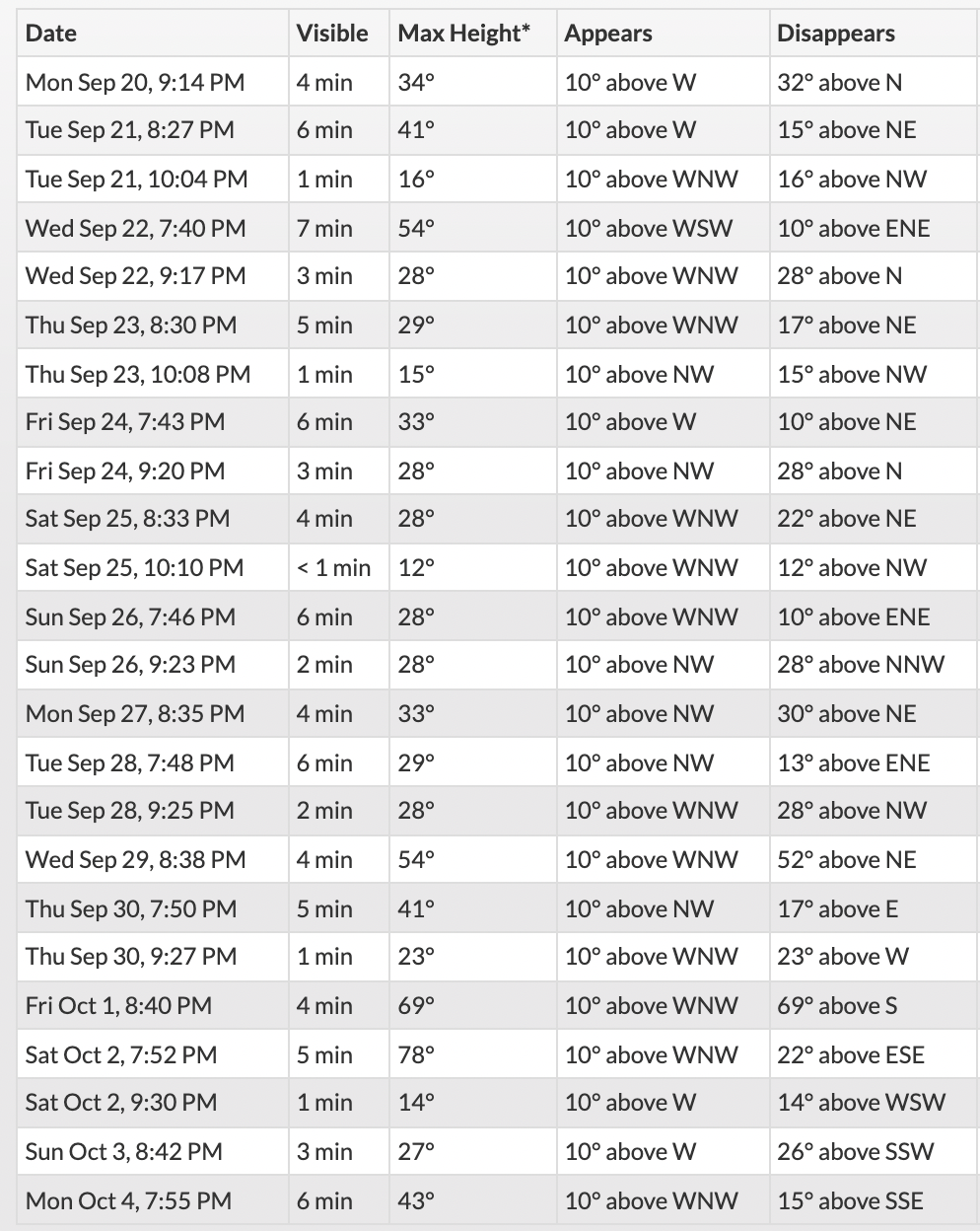 Spot the Station for Portland (Nasa).

Viewing opportunities with higher maximum heights are easier to spot because the space station won’t be blocked by surrounding trees or buildings. 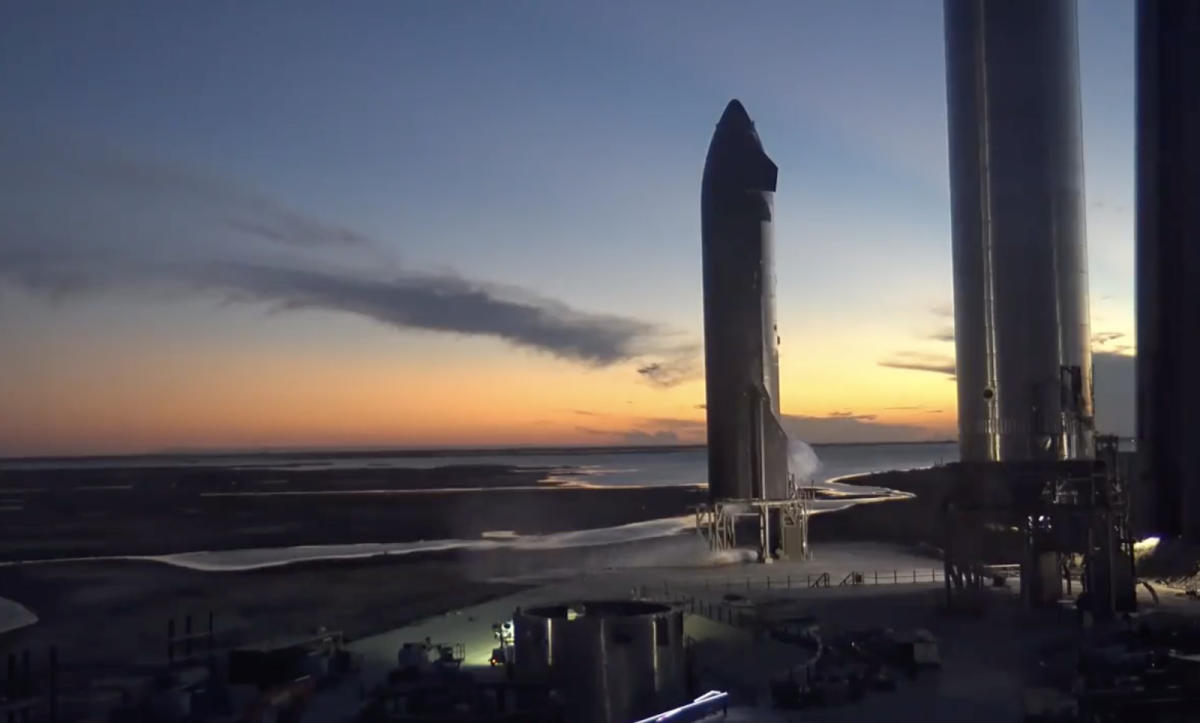