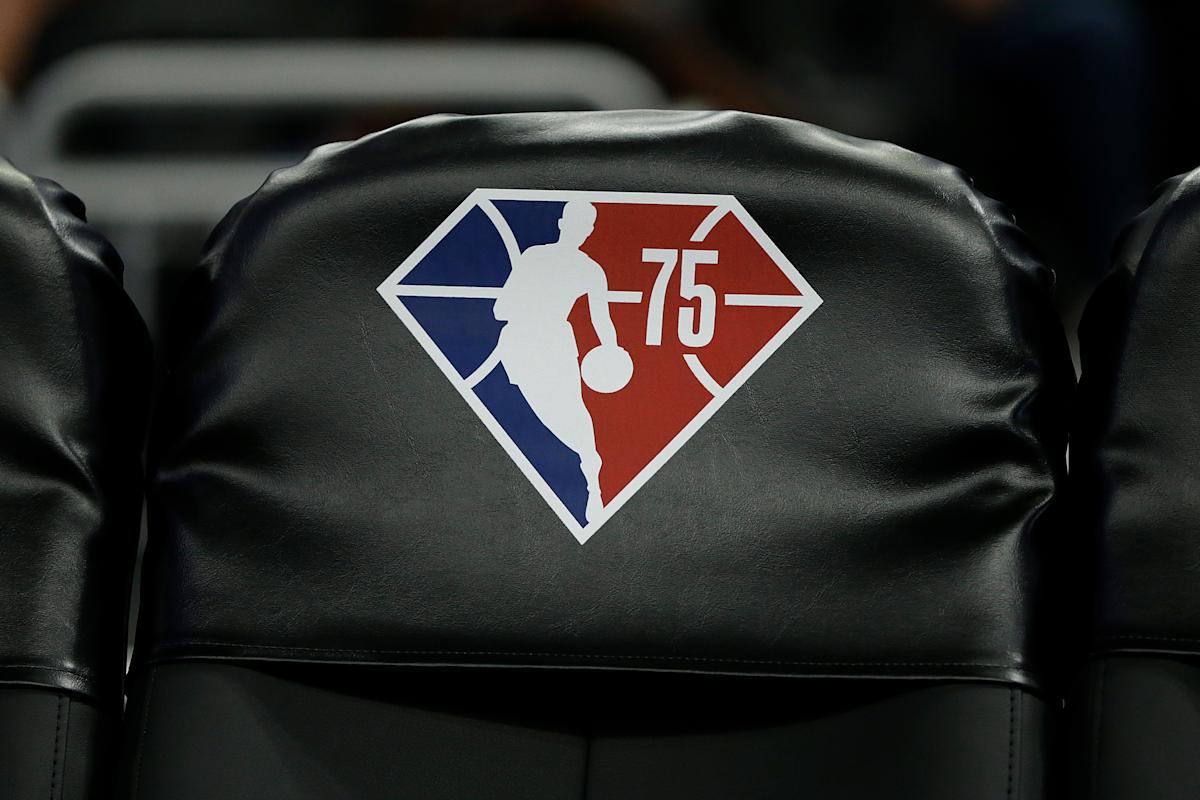 The NBA is officially recommending COVID-19 booster shots for its players, coaches and referees.

The league told these three groups on Sunday that they should receive a coronavirus vaccine booster shot — especially if they first received the Johnson & Johnson vaccine, according to The Associated Press.

The league’s recommendations mirror that of the Centers for Disease Control and Prevention, which last month issued similar recommendations for tens of millions of Americans, according to The New York Times. The CDC authorized boosters for all three vaccines, and said people can receive a different booster shot than they initially received.

The NBA also implemented a new Dec. 1 deadline for certain fully vaccinated personnel. If players, coaches or officials don’t receive a booster shot by that date, depending on when the initial vaccine was administered, they will be required to game-day testing once again.

Among those holdouts is Brooklyn Nets star Kyrie Irving, who has been barred from playing with the team due to a New York City mandate. Mayor-elect Eric Adams said that he will not change the city’s current mandate anytime soon, either. Though the Nets have said they will welcome Irving back with open arms if he either gets vaccinated or the city’s mandate lifts, it’s unclear when one of those things will actually happen.

“It hit him for sure,” Rivers said Wednesday. “A lot of guys have had this and they are mad like, ‘What the hell? I’m fine.’ Tobias is not in that category, I can tell you that.”

OTTAWA – For the first time, the COVID-19 virus has been detected in Canadian wildlife.

The department says the deer all appeared healthy and showed no clinical signs of COVID-19.

The discovery follows recent reports of the virus spreading among white-tailed deer in the United States.

There has so far been no known transmission of COVID-19 from deer to humans and Environment Canada says it remains “largely a disease of human concern and typically spreads from human to human.”

Still, until more is known, it says anyone exposed to respiratory tissues and fluids from deer should wear a well-fitting mask and avoid splashing of fluids as much as possible.

COVID-19 has infected multiple species of animals, including dogs, cats, farmed mink and zoo animals. But this is the first time in Canada that it has spilled over into wildlife.

Deer in the Estrie region of Quebec were sampled Nov. 6 to 8. The National Centre for Foreign Animal Disease confirmed the virus in three of them on Monday. The World Organisation for Animal Health was notified on Wednesday.

“As this is the first detection of SARS-CoV-2 in wildlife in Canada, information on the impacts and spread of the virus in wild deer populations is currently limited,” Environment Canada said in a news release Wednesday.

“This finding emphasizes the importance of ongoing surveillance for SARS-CoV-2 in wildlife to increase our understanding about SARS-CoV-2 on the human-animal interface.”

This report by The Canadian Press was first published Dec. 1, 2021.

The Kingston region is once again over the 300 active cases mark, as Wednesday’s 34 new cases bring the daily active case count to 304.

Nineteen people remain in hospital, with 11 of those cases are in the intensive care unit. Six people are on ventilators.

The rise in cases locally has also forced the postponing of at least one local event. The Marine Museum of the Great Lakes was scheduled to have its grand opening on Dec. 5 from 2 to 4 p.m.

“As the coronavirus pandemic continues to have significant impacts throughout our communities, the Marine Museum of the Great Lakes at Kingston is committed to supporting the community through this time of heightened risk and uncertainty,” the Marine Museum said in a statement Wednesday.

“We consider the safety of our staff, volunteers and visitors paramount.”

1:34
As Covid-19 cases rise in the Kingston region the community reacts

Wednesday was World AIDS Day and the province is getting behind the message to end the stigma of the disease.

“Even though there are fewer cases, there was also significantly less testing,” Dr. Brent Roussin, the province’s chief public health officer, said Wednesday.

“Around 25 per cent of people with HIV are unaware they have it, and that can contribute to the spread.”

The stigma surrounding HIV and AIDS continues to be a significant public health issue in the province. Roussin said the populations most at risk are also facing problems of accessibility caused by the COVID-19 pandemic.

Roussin urged people who may be at risk to get regular testing and speak to their health-care providers regarding prevention, testing and treatment options.

All these services are confidential and free of charge.

Those living with HIV are also encouraged to stay connected to care and treatments.

Roussin said it is considered a chronic infection and there are effective treatments for HIV, with many being able to get the virus level down to undetectable levels and minimizing risk of transmitting it to other people.