“They are self-isolating at home with support from local public health teams. Interior Health follows up with anyone potentially exposed to a confirmed case directly through contact tracing,” Central Okanagan Public Schools representatives said in a notice  distributed Sunday.

“The safety and well-being of students, families, and staff remain our highest priority. Central Okanagan Public Schools will continue to implement the strict health and safety protocols and procedures that are in place so students and staff can continue to attend school as safely as possible.”

The district does not indicate whether it is a staff member, teacher or student who was diagnosed.

The school reminds people to stay home from school if they show any symptoms.

The outbreak at École de L’Anse-au-sable was declared over last week.

To contact a reporter for this story, email Kathy Michaels or call 250-718-0428 or email the editor. You can also submit photos, videos or news tips to the newsroom and be entered to win a monthly prize draw.

Innovators and educators in Future 40 create hub of expertise in Manitoba – CBC.ca

WATERLOO REGION — The incidence rate of COVID-19 in the region continued a slow decline over the weekend, and has now reached the lowest level since last October.

Sunday’s incidence rate is the lowest the region has seen since Halloween.

Part of that decline is attributable to vaccination, as more people get shots in arms.

As of Saturday, 81.36 per cent of the region’s residents over age 12 have received at least one dose, while 64.63 per cent have been fully vaccinated.

But it’s clear that it’s becoming more challenging to reach the remaining residents who haven’t yet been vaccinated.

The pace of daily vaccinations has dropped by almost half since peaking July 11. This mirrors a provincial decline as those eager to get immunized have done so.

The vast majority of shots given in July have been second doses to complete full vaccinations. Only 510 first doses were administered Saturday out of 4,969 given to regional residents, some of them from a new mobile vaccination bus that visited the St. Jacobs market.

The number of positive cases in the region increased by nine, for a total of 18,280 since the pandemic began. It’s the first time since Oct. 26 that the daily increase in cases has been in single digits.

The number of active cases dropped overnight by 10 to 124.

The number of outbreaks decreased by one, for a total of eight outbreaks.

The number being treated for COVID in hospital remained steady at 13, while the number of those who have died from the virus was also unchanged at 282. Thirteen people were being treated in intensive care, unchanged from Saturday.

The number of variants of concern remained steady at 4,579. 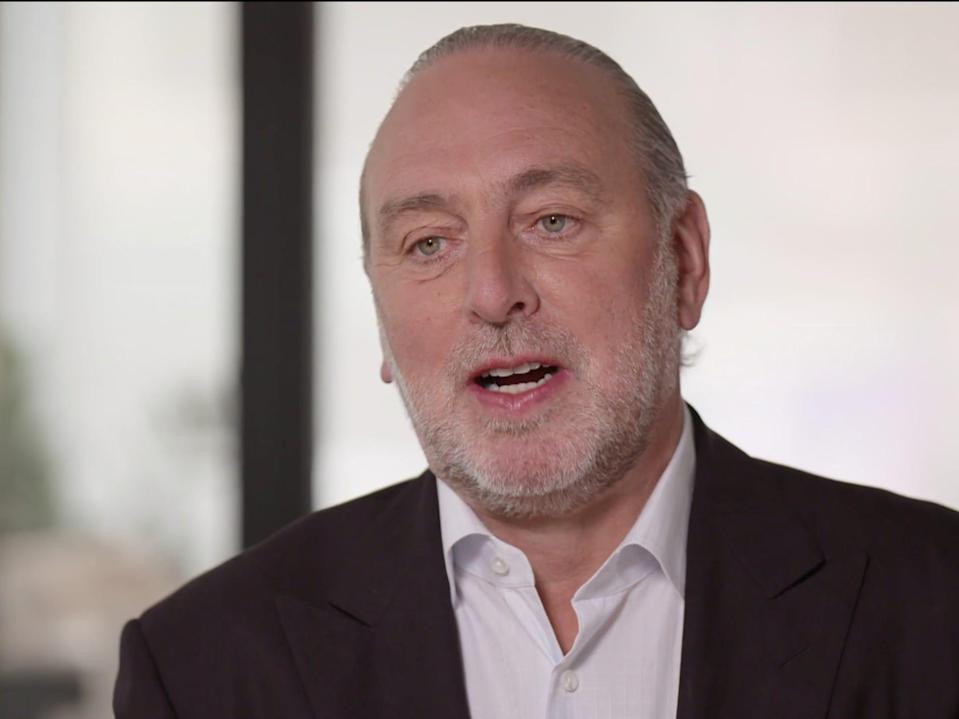