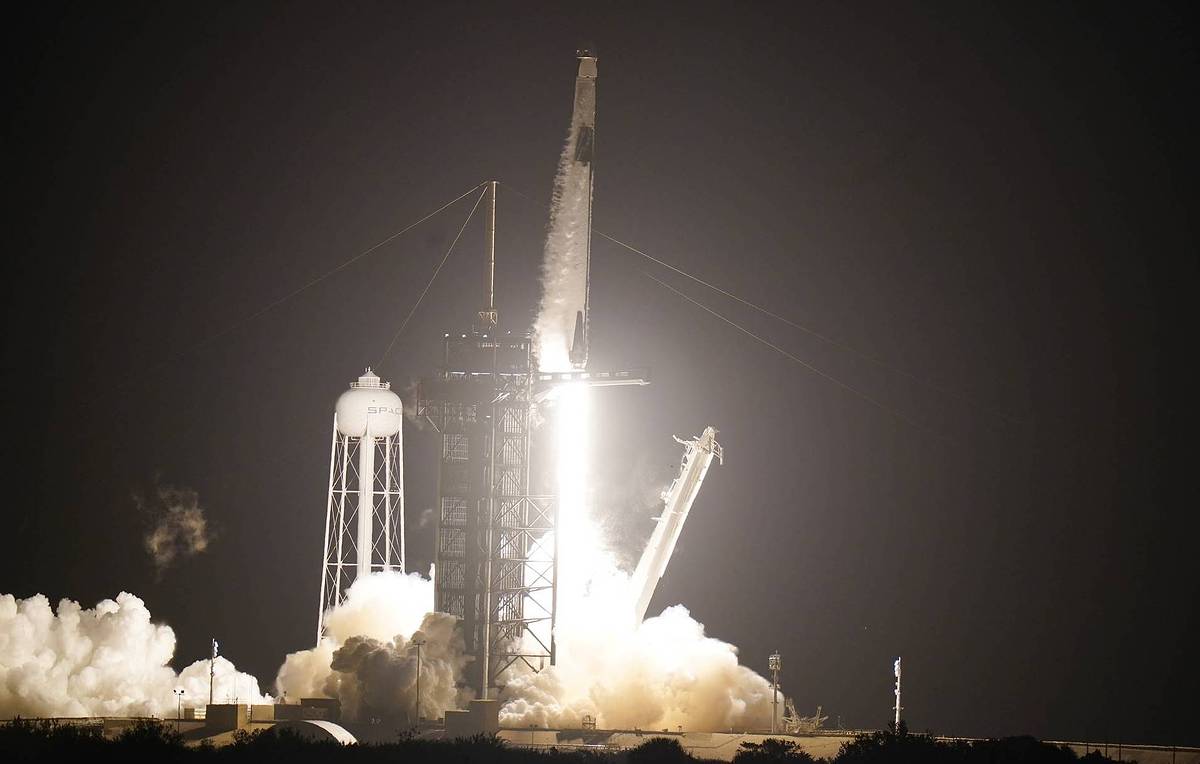 NEW YORK, November 16. /TASS/. The US SpaceX’s piloted Crew Dragon spacecraft with four astronauts aboard was launched to the International Space Station (ISS) on Sunday. Live coverage is provided by the National Aeronautics and Space Administration (NASA) website.

After approximately nine minutes the first stage of the rocket carrier automatically landed on ‘Of Course I Still Love You’ drone ship in the Atlantic Ocean. 12 minutes after the launch the spacecraft entered the near-Earth orbit.

The docking of the Crew Dragon spacecraft with the ISS is scheduled for 23:00 Eastern Standard Time on Monday (7:00 Moscow time, Tuesday). The crew will spend six months at the ISS. Currently, the ISS crew includes Russian cosmonauts Sergey Ryzhikov and Sergey Kud-Sverchkov as well as NASA astronaut Kathleen Rubins.

The launch had been postponed from November 14 to November 15 due to inclement weather conditions. On Sunday, during the launch preparations, the SpaceX experts discovered a small air leak which was eliminated by repeated opening and closing of the hatch and removing small debris from the seal.

The first manned mission of the Crew Dragon spacecraft was conducted this year by astronauts Douglas Hurley and Robert Behnken. The spacecraft entered the Earth’s orbit on May 30 and docked with the ISS automatically on May 31. Hurley and Behnken dubbed it Endeavour after their first space shuttle. The launch of the Crew Dragon became the first manned flight in nine years from the US territory aboard a US spacecraft. NASA stopped crewed flights in 2011 after the Space Shuttle program came to an end. Subsequently, all astronauts were delivered to the ISS and back by Russia’s Soyuz spacecraft.

A gym trainer exposed 50 athletes to Covid-19, but no one else got sick because of a ventilation redesign – CNN

Renewed hopes for humanity in space – The Hill Times 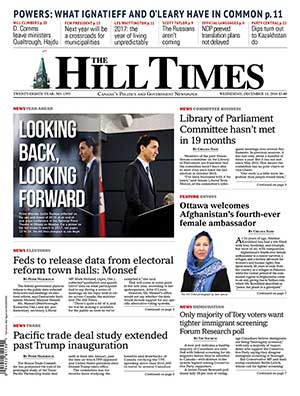 The successful launch of NASA’s SpaceX Crew-1 mission to the International Space Station on Nov. 15 is a symbolic milestone that should be celebrated. Onboard the commercial launch vehicle were American and Japanese astronauts, who joined the other Russian and American crew already residing in the International Space Station, itself a remarkable example of the power of cooperation in space among many countries around the world. As the Falcon 9 soared into space, the collaborative, cooperative and commercial nature of space was once again clear for all to see.

People. Policy. Politics.
This is an exclusive subscriber-only story. 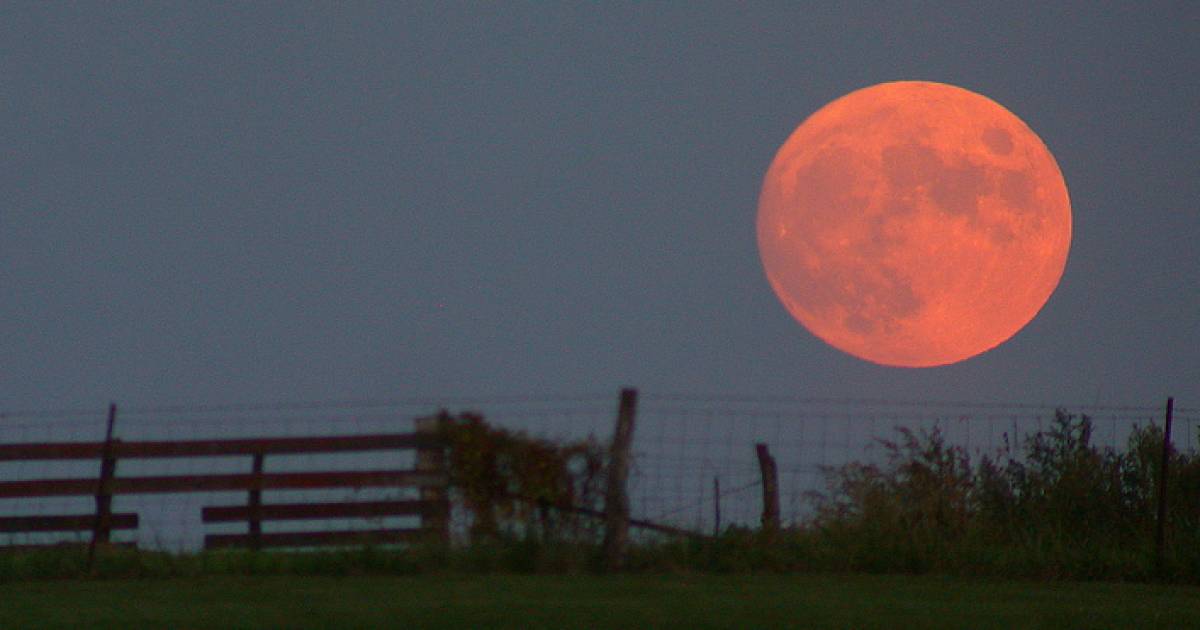 November’s full moon will undergo a partial eclipse after midnight Sunday (November 29) when it slides across the outer (penumbral) edge of Earth’s shadow during the early hours of November 30.

This moon—sometimes called the beaver moon because it comes at a time when beavers are stepping up activities to prepare for the cold winter months ahead—will rise in the east and climb the night sky until the start of the eclipse.

Because the full moon will not cross into the darkest part of our planet’s shadow (the umbra), the eclipse—which will affect about 83 percent of the satellite’s surface—will be seen as a darkening of the affected area.

The partial eclipse will start at 1:42 a.m., when the moon should be high overhead and to the southwest. The moon will take more than four hours to traverse the Earth’s penumbra.

When the moon sets, at 6:56 a.m. Vancouver time, it should be coloured orange.