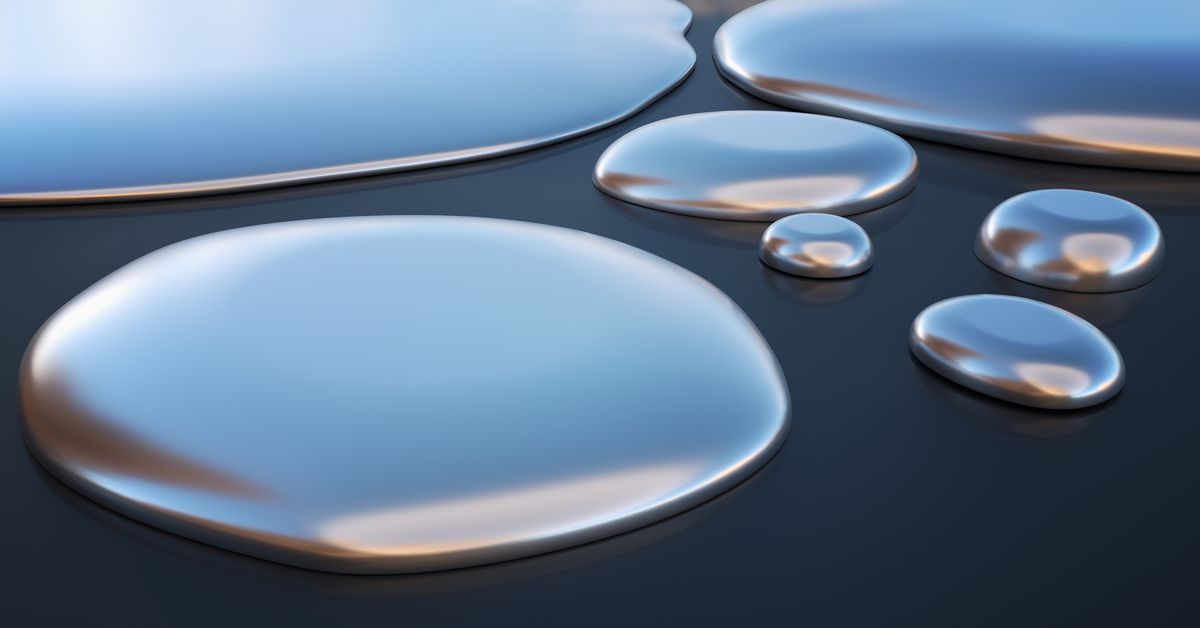 The G20 has vowed to rebuild the global economy in the aftermath of the COVID-19 pandemic and to fight climate change by investing in sustainable development. Yet one of the most powerful tools available to achieve these goals is largely missing from national economic recovery plans: ocean-based climate solutions.

The ocean has tremendous potential to spur economic growth, create jobs and mitigate some of the most severe climate impacts if we protect it and use its resources sustainably. This is often referred to as “the blue economy”.

For instance, it is estimated the world’s wetlands alone provide $47 trillion worth of ecological services annually, services such as coastal flood defences, carbon sequestration and breeding grounds for commercial fish, and support at least 1 billion jobs. But climate change, habitat destruction and plastic pollution – to name just a few problems – threaten to undermine their ecological integrity and destroy a remarkably effective buffer against some of the most severe climate change impacts.

A similar story is playing out on the ocean’s coral reefs and in our global fisheries. So-called “blue” food (food from the ocean and other aquatic sources) offers immense potential to help meet the food needs of a growing population in a way that is nutritious, sustainable, equitable and affordable. To do so successfully requires a concerted effort from the global community to ensure that fishing is sustainable.

The G20, which comprises 45% of the world’s coastline and 21% of its exclusive economic zones, has a special obligation to protect marine ecosystems and is well-positioned to deploy ocean-based climate solutions as the world continues its post-pandemic recovery.

There are five crucial areas where the G20 would benefit from investments in ocean-based climate action to create a blue economy:

2. We must decarbonize global shipping. If this industrial sector were a country, it would be the world’s eighth-largest in terms of carbon emissions. The good news is that emerging technologies can vastly reduce emissions from vessels and port facilities. The international community needs to set new standards to ensure best practices are implemented evenly around the world.

Our ocean covers 70% of the world’s surface and accounts for 80% of the planet’s biodiversity. We can’t have a healthy future without a healthy ocean – but it’s more vulnerable than ever because of climate change and pollution.

Tackling the grave threats to our ocean means working with leaders across sectors, from business to government to academia.

The World Economic Forum, in collaboration with the World Resources Institute, convenes the Friends of Ocean Action, a coalition of leaders working together to protect the seas. From a programme with the Indonesian government to cut plastic waste entering the sea to a global plan to track illegal fishing, the Friends are pushing for new solutions.

Climate change is an inextricable part of the threat to our oceans, with rising temperatures and acidification disrupting fragile ecosystems. The Forum runs a number of initiatives to support the shift to a low-carbon economy, including hosting the Alliance of CEO Climate Leaders, who have cut emissions in their companies by 9%.

Is your organization interested in working with the World Economic Forum? Find out more here.

3. Coastal wetlands and ecosystems – such as salt marshes, seagrass meadows, coral reefs and mangrove forests – need urgent protection in order to maintain their critical environmental services. It is estimated that these ecosystems sequester as much as five times the amount of carbon as terrestrial forests per unit area while shielding coastal populations from increasingly powerful storms and sea-level rise.

5. Sustainable and regenerative tourism can form a critical building block in ensuring a lasting economic recovery for coastal nations in a way that supports the ocean and nature – and the countless people who depend on them.

A 2021 report by the High Level Panel for a Sustainable Ocean Economy found that ocean-based climate and nature-based solutions such as these could collectively reduce around 4 billion tonnes of greenhouse gas emissions annually by 2030 and more than 11 billion tonnes by 2050 – equivalent to closing all the world’s coal-fired power plants for a year.

Even modest investments in these solutions to create a sustainable blue economy would go a long way toward achieving UN Sustainable Development Goal 14 (life below water), including gender equity and fair access to the economic benefits of the world’s marine resources.

As this year’s G20 president and host of the group’s next leaders’ summit in November, Indonesia must lead by example, making major investments in marine and coastal ecosystem governance, promoting equal economic access, reducing marine debris, and working to restore and conserve mangrove and other wetlands.

Indonesia, Australia and all other G20 countries must expand these efforts and increase collaboration, to further strengthen and implement a robust and sustainable global blue economy that benefits everyone.

General (Ret.) Luhut Binsar Pandjaitan is Coordinating Minister for Maritime Affairs and Investment for Indonesia, which is this year’s G20 President and host of the group’s 17th Heads of State and Government Summit in November.

Dr Andrew Forrest AO is Founder and Chair of the Minderoo Foundation, Australia, and a Member of Friends of Ocean Action at the World Economic Forum.

Mexico's Economy Rebounded in First Quarter on US Demand – BNN (Bloomberg) — Mexico’s economic growth was in line with expectations for the first three months of 2022, a positive sign for a country that narrowly avoided falling into recession late last year.

Gross domestic product grew 1% in the first quarter from the previous three-month period, above the 0.9% preliminary reading released in April, according to final data published by Mexico’s statistics institute Wednesday. Analysts in a Bloomberg survey had estimated 1% quarter-on-quarter growth.

On an annual basis, GDP expanded 1.8% in the January-March period, compared to the 1.6% flash reading reported last month. The manufacturing and services sectors led the recovery, as exports to the US, Mexico’s largest trading partner, continued to be a boon for Latin America’s second-largest economy, especially once past the late January peak of the highly infectious omicron variant.

“It would be desirable for us to grow more, but it’s not bad growth,” said Janneth Quiroz Zamora, vice president of economic research at Monex Casa de Bolsa. “There was an impact of Omicron, but it wasn’t as strong or as pronounced as was expected.”

While doling out aid to farmers, dropping tariffs and kicking in for subsides against rising fuel and energy prices, President Andres Manuel Lopez Obrador has been hesitant to emulate Latin America’s other big economies by taking steps to spur the economy. His government’s attempts to woo companies from abroad with the appeal that they’ll have shorter supply chains and be closer to US consumers has seen limited results so far.

Looking ahead, gathering headwinds to growth abound. Russia’s invasion of Ukraine has already had an alarming impact on food and energy prices in Mexico and exacerbated snarls in disrupted global supply-chains, which impact the country disproportionately as it’s one of the world’s largest exporters. Economic factors in the US also stand to impact Mexico’s performance.

“There was some forward momentum heading into Q2,” said Nikhil Sanghani, a Latin America economist at Capital Economics. “Growth will be sluggish though as activity cools in the US and high inflation and tighter monetary policy weigh on domestic demand.”

Assessing the mounting challenges, the International Monetary Fund in April lowered its 2022 GDP forecast for Mexico to 2%, down from 2.8% in January, and half its forecast of 4% made in October 2021. Economists polled by Citibanamex earlier this month were even less upbeat still, with a 2022 GDP forecast of 1.8%, only marginally better than the 1.73% estimate in the central bank’s most recent survey of economists.

Since the IMF’s last forecast, however, the US Federal Reserve raised its key rate for a second meeting and vowed to keep hiking until officials see “clear and convincing” cooling in inflation, raising the specter of recession in the world’s largest economy and a fall-off in demand for Mexico’s exports.

At the same time, persistent inflation at home has Mexico’s central bank engaged in an aggressive tightening cycle that’s taken the key rate up to 7% from 4% last June, with a possible terminal rate of 10%, by the reckoning of Deputy Governor Jonathan Heath.

Weekend storm: Quebec says some parts of province won’t get power back until Saturday

Emergency alerts when severe weather happens can be improved: Guilbeault