(Bloomberg) — Microsoft Corp. has agreed to join a $100 million investment in Indonesian online marketplace PT Bukalapak.com, according to people familiar with the matter.

The investment may be announced as soon as today, said the people, asking not to be named as the details aren’t public yet. Microsoft and existing backers GIC Pte and PT Elang Mahkota Teknologi, better known as Emtek Group, are investing at a valuation of between $2.5 billion and $3 billion, they said.

The deal takes Bukalapak closer to its target of raising $200 million to bankroll an online expansion, one of the people said. The company is in discussions with other potential investors to secure additional capital, the people said. Representatives for Microsoft weren’t immediately available for comment. A Bukalapak representative declined to comment. 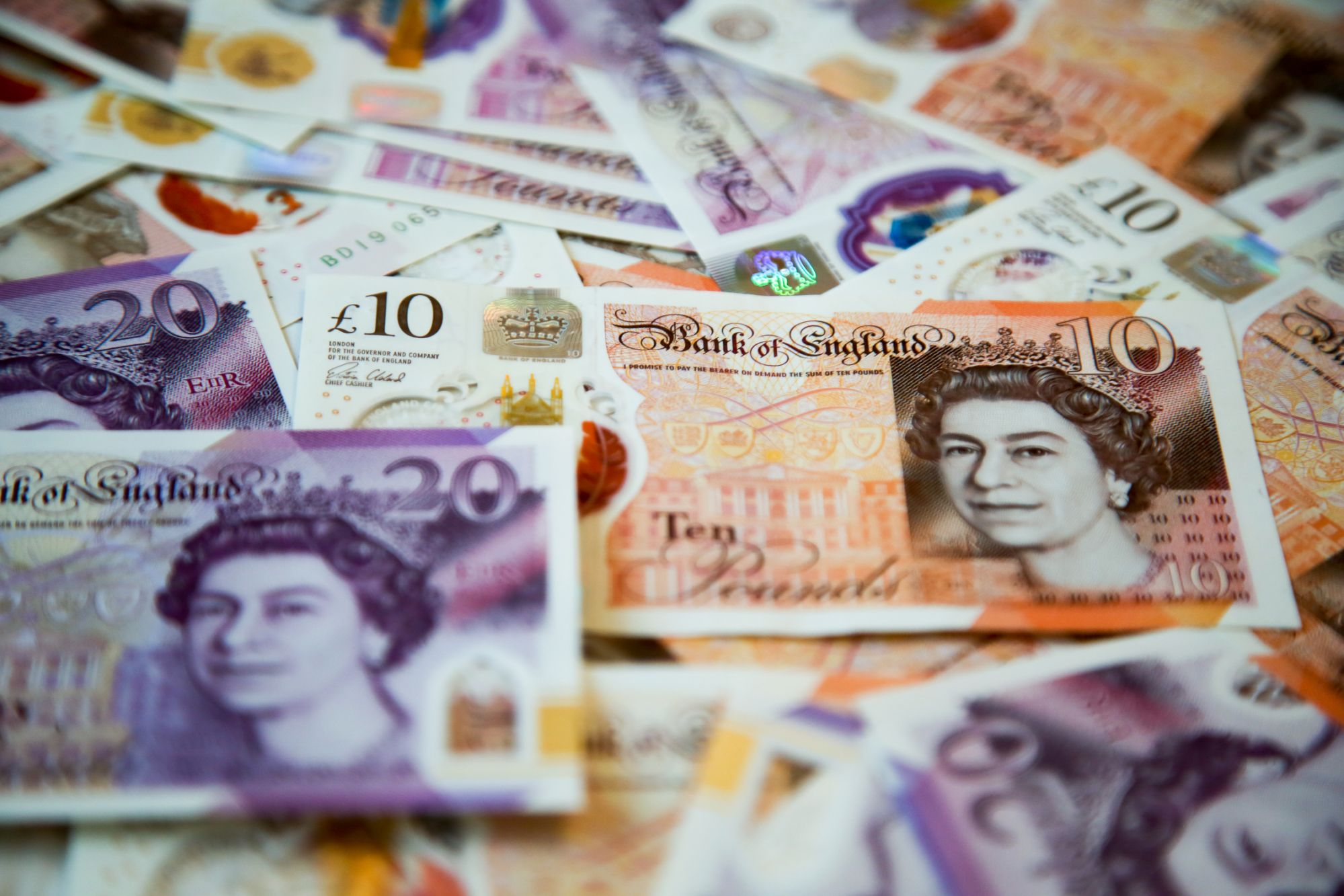 MONTREAL — The Montreal Impact have elected to hang on to some of the club’s top talent, including striker Romell Quioto and goalkeeper Clement Diop, but may soon be parting ways with midfielder Bojan Krkic. The club announced Friday that it has exercised options for 10 players on its roster and opted not to pick up options for another four. Deals on five other players are set to expire at the end of 2020.“All of these decisions are about the financial and sporting sides, and we need to be better,” Impact sporting director Olivier Renard said on a video call. “We need to make the jump.”Some of the options weren’t picked because the club is looking to make space for new players, he added.“We have space to make movement and we will make that as soon as possible,” Renard said.In addition to Quioto and Diop, Montreal is keeping goalies James Pantemis and Jonathan Sirois, defender Karifa Yao, midfielders Clement Bayiha, Mathiew Choiniere, Tomas Giraldo and Amar Sejdic, and forward Mason Toye. The club previously extended loans for defender Luis Binks and midfielder Lassi Lappalainen through 2021.The club did not exercise options on four players, including Krkic, midfielders Steeven Saba and Shamit Shome, and forward Anthony Jackson-Hamel. The decision doesn’t necessarily mean Krkic won’t wear an Impact jersey next season, however. Renard said the club is interested in bringing the 30-year-old Spanish midfielder back, but decided not to pick up his option “for many reasons.” He said the Impact have made Krkic an offer, and the decision is now up to him.Krkic played in 17 regular-season games for Montreal this year, tallying four goals and two assists.Four other players will be out of contract at the end of December, including defenders Rod Fanni, Jukka Raitala and Jorge Corrales. A loan agreement for midfielder Orji Okwonkwo is also set to expire at the end of the year.Raitala, Montreal’s captain, and Corrales will not return next season, Renard confirmed, but the club is still waiting to see if Fanni, 38, wants to continue playing professionally. The moves come after the Impact finished ninth in Major League Soccer’s Eastern Conference (8-13-2). Montreal was eliminated from the post-season with a 2-1 loss to the New England Revolution in the play-in round. The Impact still have at least one game to play in 2020. The team is set to face Honduran club Olimpia in CONCACAF Champions League action on Dec. 15. Players who did not have their options picked up are not required by MLS to play in the game, but Renard said he is hopeful they will join anyway. This report by The Canadian Press was first published Nov. 27, 2020. The Canadian Press

PS5 owners are exploiting a loophole to sell the PS Plus Collection to PS4 owners – Eurogamer.net