CALGARY —
This year’s Stampede Art Show is the first for Neepin Auger as an artist, but also old hat for the emerging Cree artist.

That’s because Auger’s dad Dale was a regular and beloved artist whose works were featured at the Stampede Art Show numerous times, as well as being widely-collected by such bold faced names as Brad Pitt and Anthony Hopkins, before his death at the age of 50 in 2008.

Dale was also an educator, author of award-winning children’s books, playwright and storyteller, with a PhD from the University of Calgary.

Neepin attended many Stampede art shows as a girl, and clearly the experience had an impact. She takes ideas from her culture and language and paints them in vivacious primary colours on canvas that feel vibrant and alive. 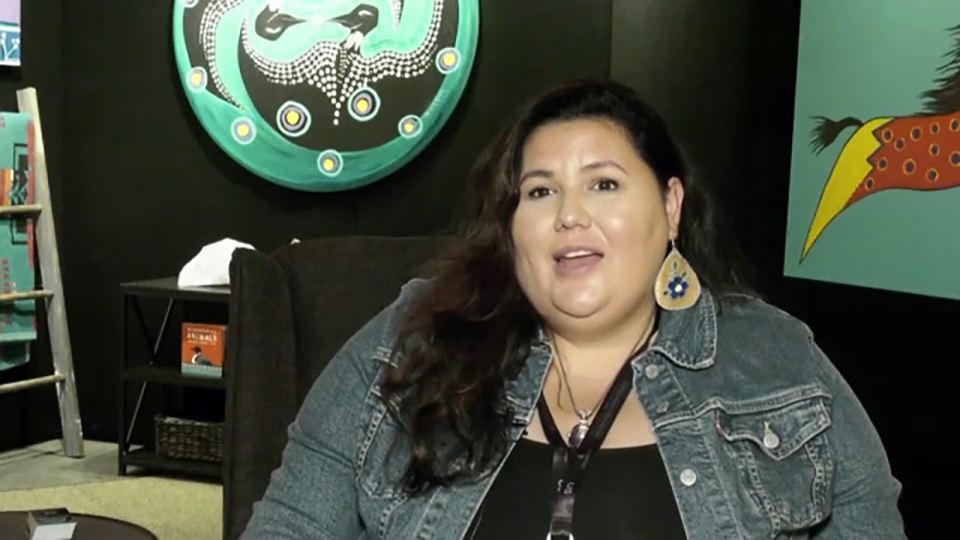 It also connects her stylistically to her dad, who was one of her artistic mentors.

“It’s really special for me to carry on his legacy,” Auger said, in an interview with CTV News. “When I first applied (for the Stampede Art Show), that was one of the biggest things for me: that when I got in, it was almost like hey, I made it. I did it! I did it for him!

“The first day I was here, I went over to his (hall of fame) plaque and said hey dad, we did it!”

Auger is one of 36 different western-style artists being featured in the Stampede Art Show at the BMO Centre on the Stampede grounds.

Some, such as Andy Kiss, back for a 23rd year, are longtime Stampede Art Show favourites, while others, such as Auger, are first-timers. 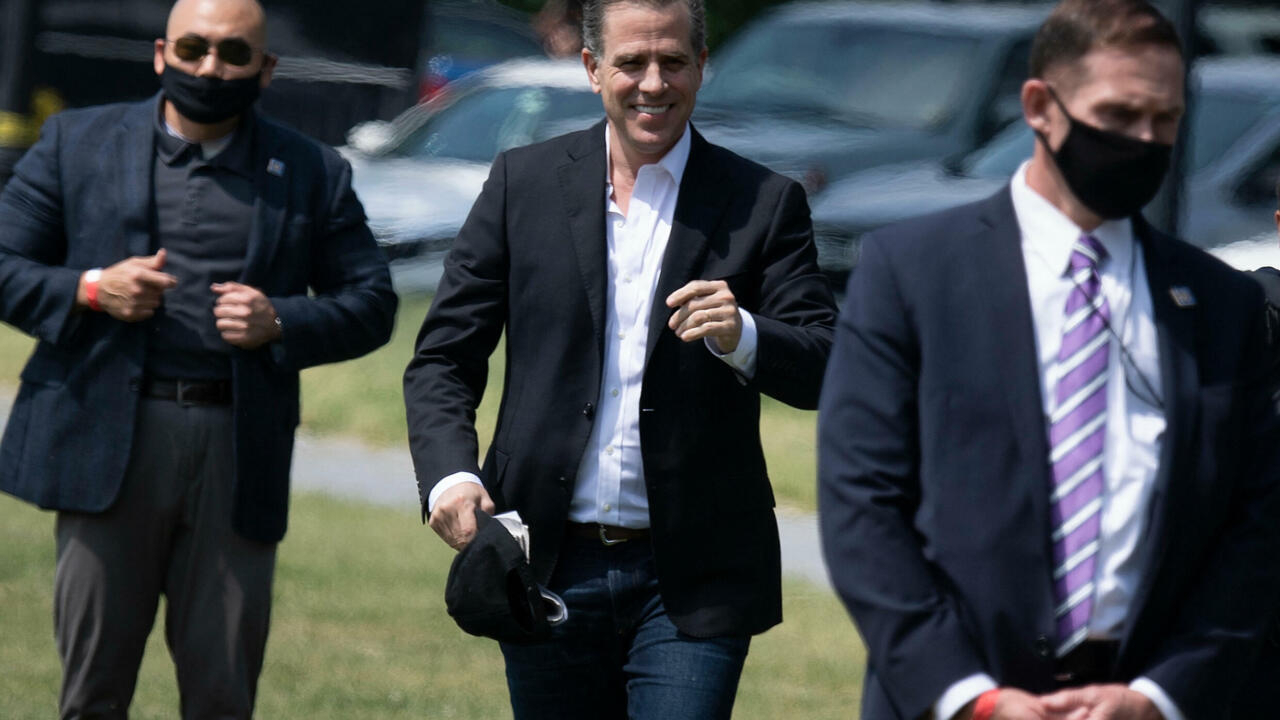 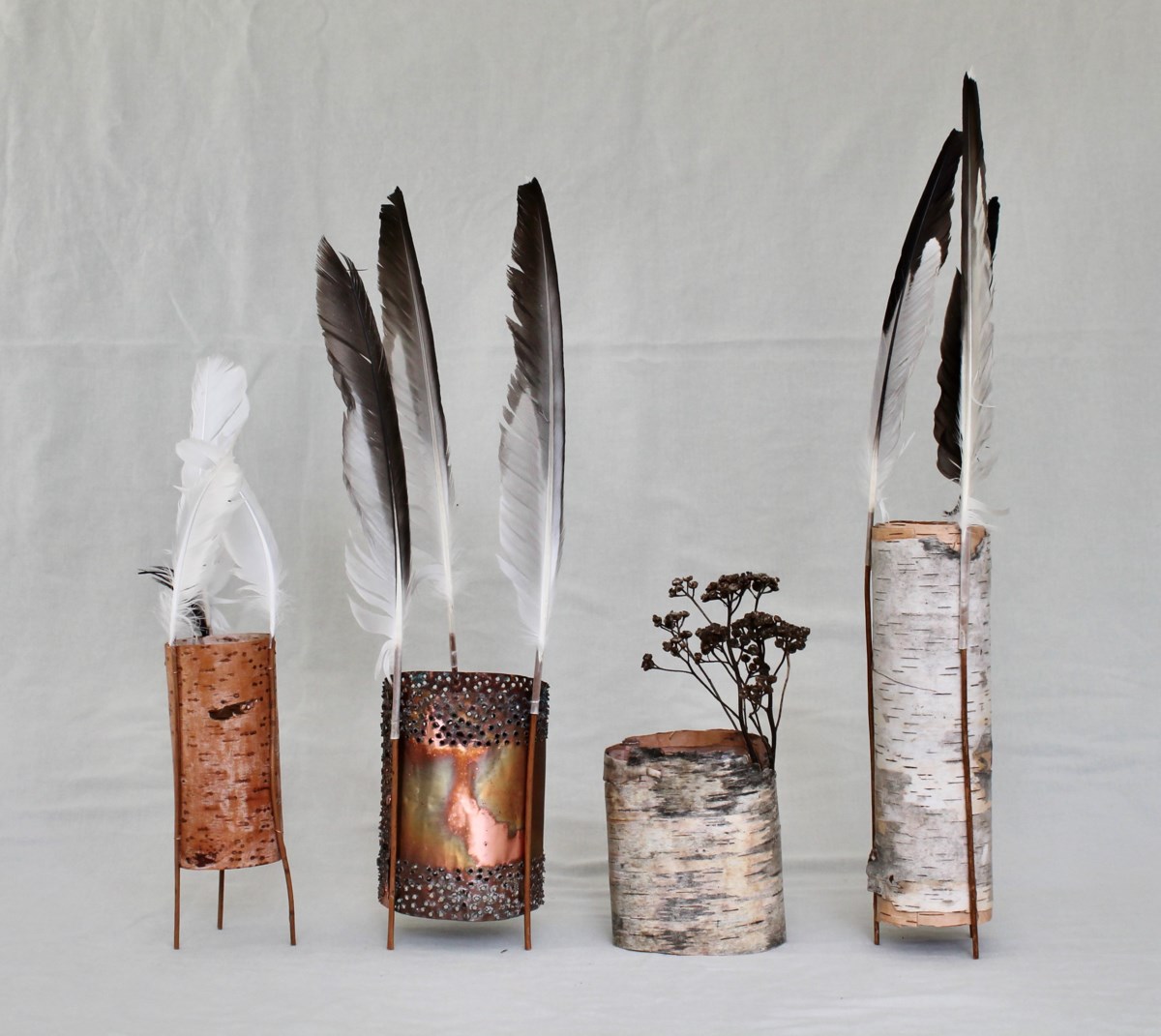 Ex-Blizzard boss Mike Morhaime on allegations: "I am ashamed" – Eurogamer.net