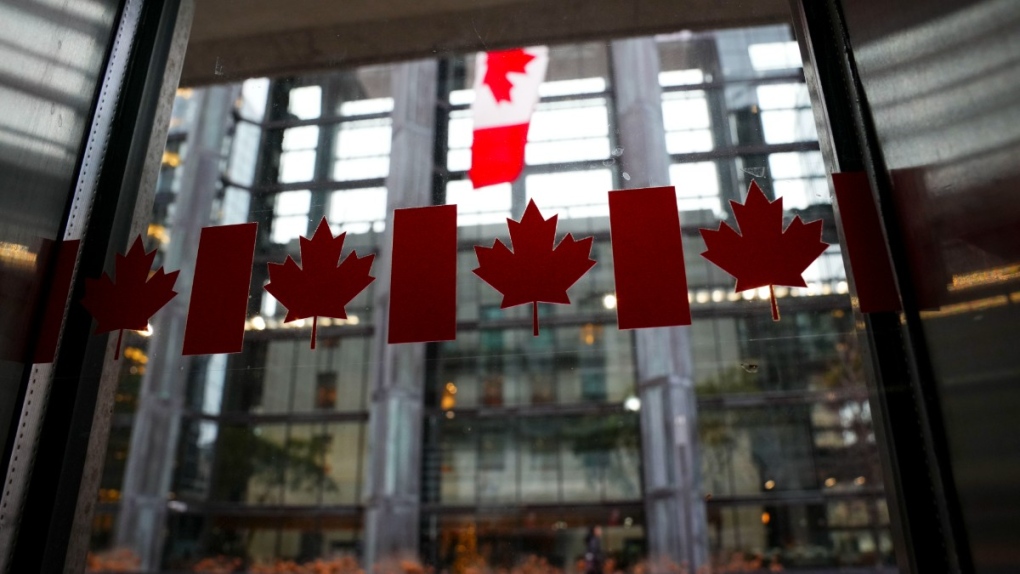 Young Canadians are increasingly pessimistic about Canada’s economic situation compared to a year ago and are more willing to stay in their current jobs than leave, a recent survey from Leger shows.

The results are part of Leger’s latest Youth Study Report, released Thursday, which asked 3,007 Canadians between the ages of 15 and 39 questions about finances, the future and employment.

“Whether realistic or cynical, they are nervous about the future and prefer to live in the moment,” the report says. “They do not trust traditional institutions to make things better; rather, they prefer to embody change locally.”

The survey, conducted between Sept. 27 and Oct. 11, found 74 per cent of Generation Z and millennial Canadians do not believe the country’s economic situation will improve in the following year, compared to 66 per cent of those polled in 2021.

Seventy-three per cent say they also don’t believe Canada’s political situation will get better in 2023, down from 77 per cent in the last survey.

Meanwhile, 78 per cent don’t believe the current situation with the environment will improve, down slightly from 79 per cent in 2021.

The survey also asked respondents questions about their overall happiness, with 67 per cent saying they feel generally happy in life compared to 23 per cent who disagreed.

More young Canadians, 26 per cent, also say they have experienced significant depression, up from 21 per cent in 2021.

Asked about their personal finances, 22 per cent of young people considered them to be in good shape, compared to 47 per cent who said they were normal and 28 per cent who described them as poor.

“Quite pessimistic about the state of the financial markets and their access to property, young people adapt their behaviour according to soaring inflation,” the report states.

“Faced with these uncertainties about their future, we are seeing a return to financial prudence for many of them.”

Forty-four per cent said they were living paycheque to paycheque, about one-third expect to be richer than their parents and 24 per cent do not have any investments.

Of those surveyed who are homeowners, 42 per cent said their mortgage takes up too much of their expenses.

Among renters, 77 per cent said they rent because they are unable to purchase property and 68 per cent don’t think they will be able to buy in the next few years.

A majority, 66 per cent, of young people living with their parents also said they are doing so because they can’t buy property or pay rent.

Sixty-seven per cent of respondents said work is very or somewhat important in their lives compared to 31 per cent who said it is either not important at all or just a way to pay the bills.

However, young people are currently more likely to stay in their current jobs, at least in the short term, with 13 per cent saying they want to change jobs in the next year, down from 25 per cent in the 2021 study.

Among young people who do intend on leaving their jobs in the next year, 59 per cent said they could be convinced to stay if their employer increased their salary. More benefits and freedom with their work schedule and location came in second at 24 per cent.

Half of young workers also said they do what is expected of them or less at work.

“While important, employment is not necessarily central to Generation Z and millennials’ lives,” the report says.

“Favoured by the labour shortage, they have the luxury of choosing a job that offers them work-life balance and exciting career challenges. If 2021 was the year of job mobility, 2022 may well be the year of stability, with a decreasing number of young workers saying they want to leave their company in the next year.”

The results of the Leger survey differ from those of another recently-published study conducted by a business consulting firm. According to Robert Half, which polled a smaller group of Canadians a short time after the Leger survey was conducted, about half of Gen Zs and millennials plan on looking for a new job in the new year.

The results of that study suggested that economic uncertainty and the rising cost of inflation were driving younger workers to look for better-paying gigs.