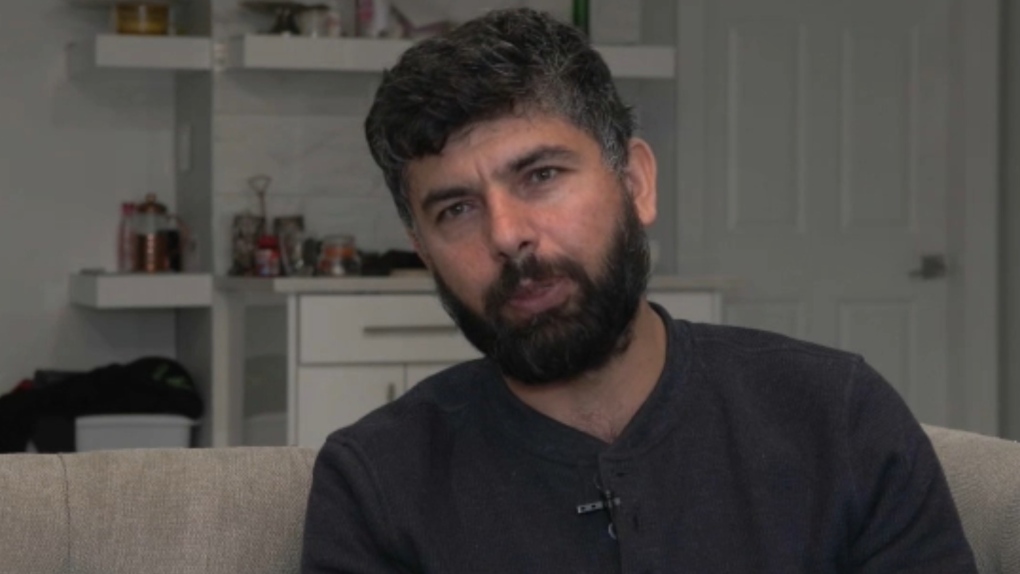 A former Afghan interpreter for the Canadian military is pleading with the federal government to let his family into the country.

Abdullah Hamdard, who worked as an interpreter and ambulance driver for the Canadians in Afghanistan from 2007 to 2011, says the Taliban is coming after his family.

“My family is in a very bad situation in Afghanistan because of my work with the Canadians,” Hamdard told CTV News.

Hamdard, who says he worked in extremely dangerous conditions, fled to Canada by himself in 2011 after the Taliban came after him.

“Leaving my home in the morning, I never thought I’d be going back home alive,” he said. “My wife told me just leave the country,”

“I had a four-day-old baby who I didn’t see for five years,” Hamdard continued.

Hamdard says in 2016, his wife and kids finally got to Canada and they now live in Surrey.

However, back in Afghanistan his mom, brothers and sister, as well as their children, are being harassed by the Taliban, who are continuing their pursuit of Hamdard for helping the Canadian army.

“When I call in the morning or at night they’re just crying saying, ‘Help me,’” he said.

The Canadian government previously said it would resettle at least 40,000 Afghan nationals by the end of 2023 after the Taliban took over the country last year.

It also started a permanent residence program for the extended family of former Afghan interpreters earlier this year, stating it’ll accept up to 5,000 people.

The former interpreters must have previously immigrated to Canada under the 2009 and 2012 public policies, requirements which Hamdard says he meets, however, so far, his family has been denied.

“I got the application numbers, the UCI numbers. Then they tell me, you work with Canadians, you helped Canadians, but you’re not eligible,” Hamdard said.

As of Sunday, the federal government has accepted just 670 applications for the interpreter program.

The Ministry of Immigration told CTV News that it can’t comment on individual cases, but provided a statement.

“The Government of Canada is firm in its commitment to resettle at least 40,000 Afghan nationals by the end of 2023, which remains one of the largest programs in the world. So far, more than 26,000 Afghan refugees now call Canada home,” a spokesperson wrote in an email.

However, Hamdard, who even made a trip to Ottawa to plead with the Prime Minister, is starting to feel a sense of betrayal.

“I helped so many Canadians,” he said.

“I saved so many lives, I have a witness I have proof. Why is family not added to that program?”

Some Canadians can apply for a one-time rent top up starting Monday. Here’s what to know 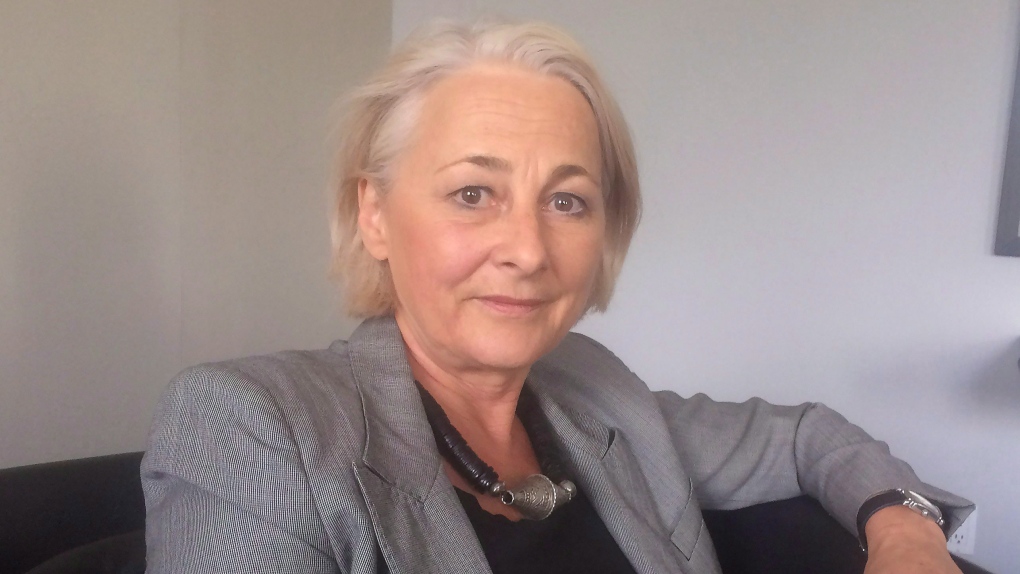 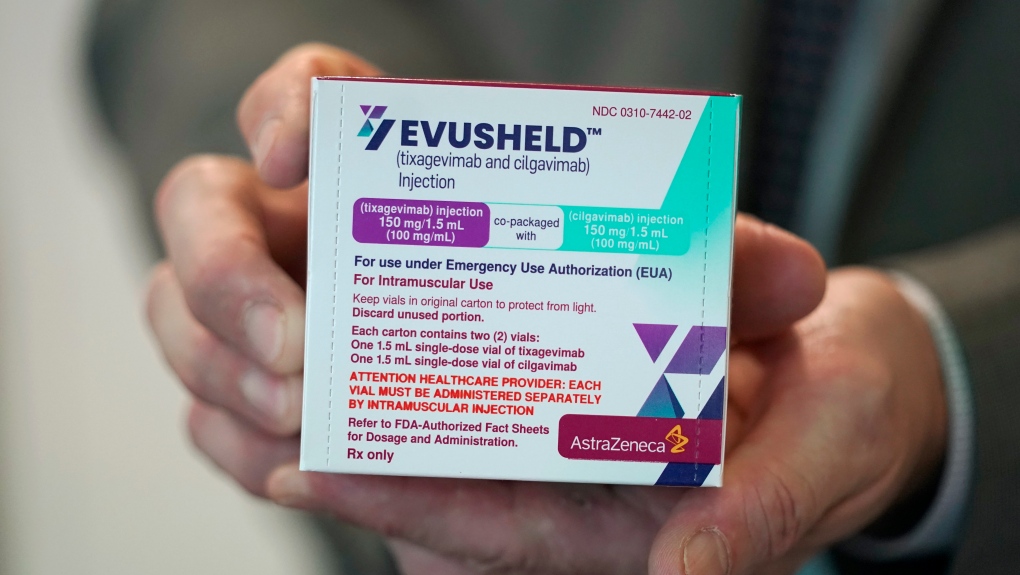