Looking to go all-in and purchase a home in Ontario but can’t quite afford the hefty price tag that comes with it? A home that just hit the market in the Greater Toronto and Hamilton Area (GTHA) could be what you’re after — even if it’s just half a property.

Real estate broker Bob Van de Vrande said he came up with the idea to sell the four-bedroom farmhouse-style home in Lynden, Ont. as two parts after he listed the property back in May for roughly $1.5 million.

“We weren’t getting sufficient interest,” Van de Vrande told CTV News Toronto over the phone on Saturday, citing an ever-changing housing market and high interest rates as the main reasons for the cool reception.

“I thought, maybe there are people who are looking in the 600s (thousands) or 700s and would be interested but they have to sacrifice a bit by doing it jointly with someone else.”

And while the concept of home co-ownership in expensive markets isn’t a new phenomenon, properties aren’t typically listed as halves.

So how does it work?

In the case of 86 Lynden Road, the first buyer would pay $648,000 for 50 per cent ownership of the home while the second buyer picks up the cost for the other half. 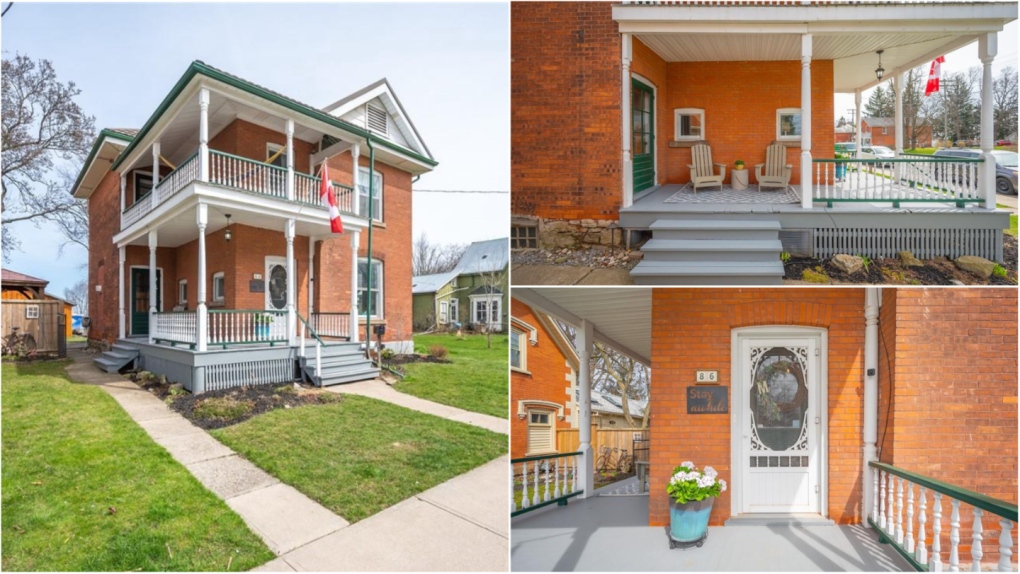 Both parties would get a chance to meet each other before signing off on what’s called a co-ownership agreement drafted by a lawyer, which spells out who is responsible for what aspects of the property, how decisions are made, and — most importantly — what happens if one party wants out of the arrangement.

As for the types of people he sees living in the home, Van de Vrande said the property is “ideally suited” for two families.

“Two young families perhaps, or two young couples who are looking at having a family.” 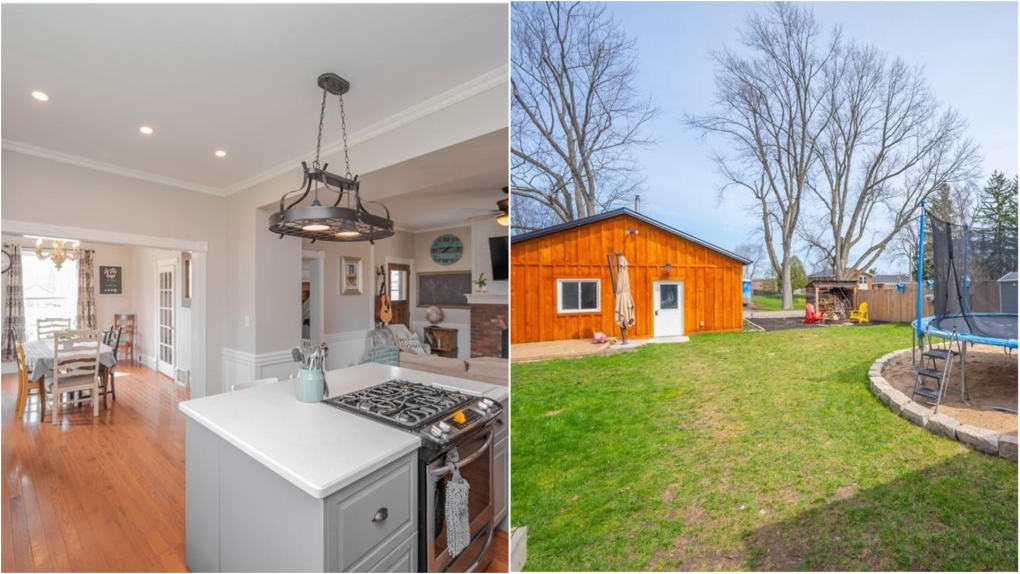 According to the latest data from the Toronto Region Real Estate Board (TRREB) for September, the average resale price across all property types was $1,086,762.

That’s down from the average $1,135,027 seen in September of the previous year, but still out of reach for many first-time home buyers.

Because of that, Van de Vrande believes this co-ownership option presents an appealing alternative to those currently renting or thinking of purchasing a more affordable property without sacrificing size.

“It’s a large enough house that you can do that without bouncing off each other,” he said.

As for whether he thinks this method of selling real estate will take off in the near future, Van de Vrande believes it will become more common in an expensive market like the GTHA, but will not become “the new thing.”

“I think for some buyers, it will be the ideal way to do it. But, I still don’t think it will appeal to the majority of buyers, for a number of different reasons.” 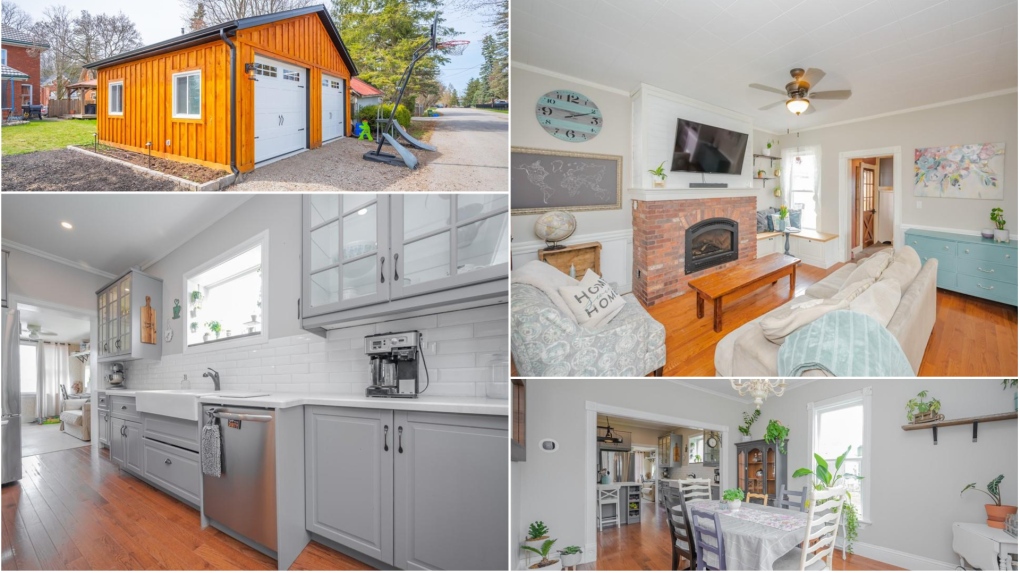 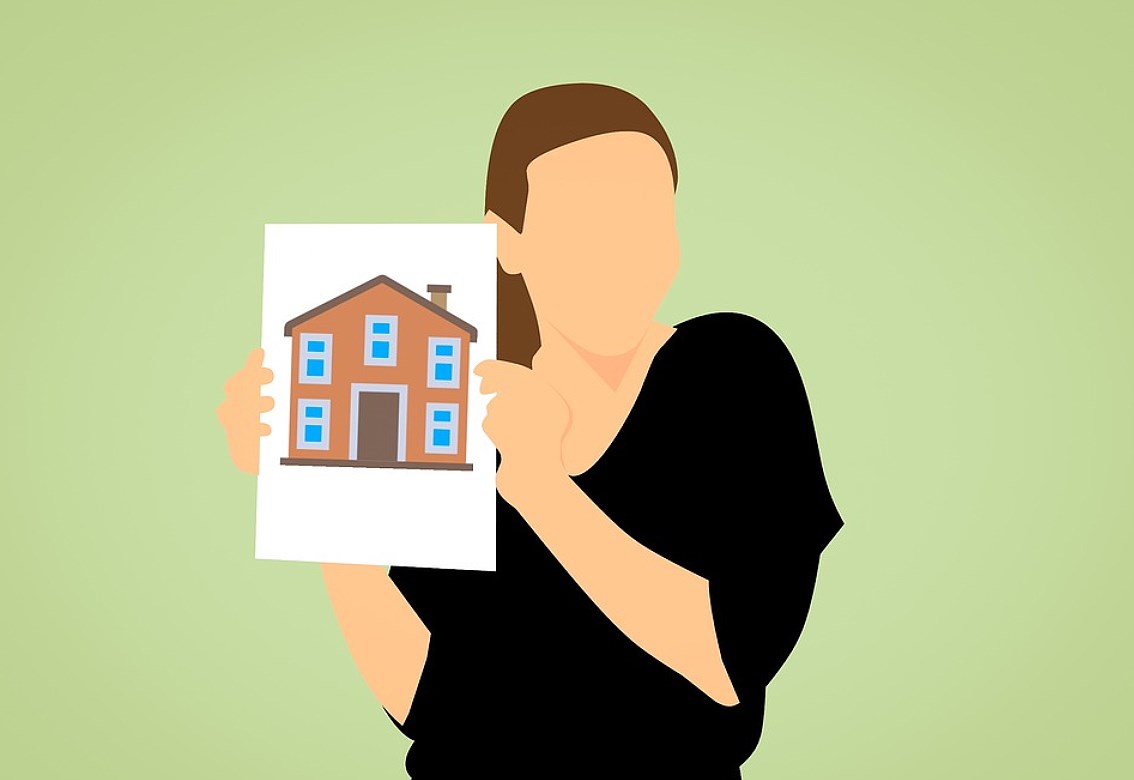 Things are lagging more than usual when it comes to real estate activity in Delta and the Lower Mainland.

The Real Estate Board of Greater Vancouver (REBGV) says that while November is typically a quiet month of market activity based on seasonal patterns, last month’s home sale and listing totals lagged below the region’s long-term averages.

Last month’s sales were also 36.9 per cent below the 10-year November sales average.

According the REBGV, the benchmark price for a single-detached house in Ladner last month was $1,298,700, down 1.4 per cent from the previous month while down 3.6 per cent from November 2021.

The benchmark price for a Tsawwassen detached house last month was $1,464,800, down 4.6 per cent from the previous month while down 2.5 per cent from November 2021.

Meanwhile, the Fraser Valley Real Estate Board (FVRB) says that with sales this November were down almost seven per cent from October, and new listings were off by more than 20 per cent, the Fraser Valley housing market continues its slowing trend heading into the holiday season.

However, despite the market slowdown, opportunities are available, as evidenced by brisk turnover time frames.

According to the FVRB, the benchmark price for a single-detached house in North Delta last month was $1,272,600, down 10.3 per cent compared to November 2021.

The real estate and infrastructure sectors contribute about 40% of global carbon emissions, and part of solving the climate crisis is fixing how those industries work. Accacia gives large property owners a way to track their carbon impact in real-time by integrating with ERPs and property management systems like Yardi. It’s already been deployed to over 20 million square feet of real estate in Asia and announced today $2.5 million in seed funding that will be used to expand across Southeast Asia, the Middle East, the United States and Canada.

Founded in 2022 by Annu Talreja, Piyush Chitkara and Jagmohan Garg. Before Accacia, Talreja worked for more than 15 years in real estate, with companies like AECOM and Marriott.

During that time, she saw an evolution in how the industry was affected by climate-related events. 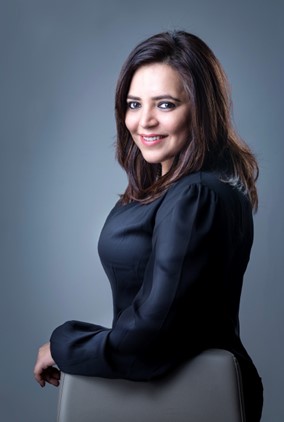 “Climate change-led flash floods, hurricanes and forest fires have impacted property prices globally and rising energy costs have necessitated the use of alternative energy sources,” she told TechCrunch. “Unlike many other sectors, the impact of climate change in real estate is ‘here and now’ and as someone who has worked on building design, construction and investments, the combination of my skill sets allowed me to look at this impact in a holistic way.”

Accacia’s target customers are large real estate owners and asset managers, including REITs, pension and sovereign funds, and developers. Most own and manage real estate AUMs of more than $1 billion. Accacia’s platform can track carbon emissions from all investment asset classes, including commercial, retail, multi-family housing and data centers. It is also used by consulting firms that are serving real estate and infrastructure companies that have set net-zero goals.

An example of how Accacia can be used is a commercial real estate fund that has over 10 million square feet of assets. After it deployed Accacia, it was able to cut its direct emissions by 20% within the first six months of using the platform. Another client, a listed hotel company with more than 100 assets, used Accacia to reduce its Scope 3 emissions through the platform’s vendor recommendation engine.

In a statement about the investment, B Capital partner Karan Mohla told TechCrunch, “As an industry, real estate and infrastructure requires a nuanced and focused approach towards climate reporting, adaptation and mitigation. Accacia is taking a leadership role in building a global platform in solving this challenge. A B Capital. we believe in their vision of building a tech-led and scalable SaaS platform to get to net zero targets for real estate owners and asset managers.” 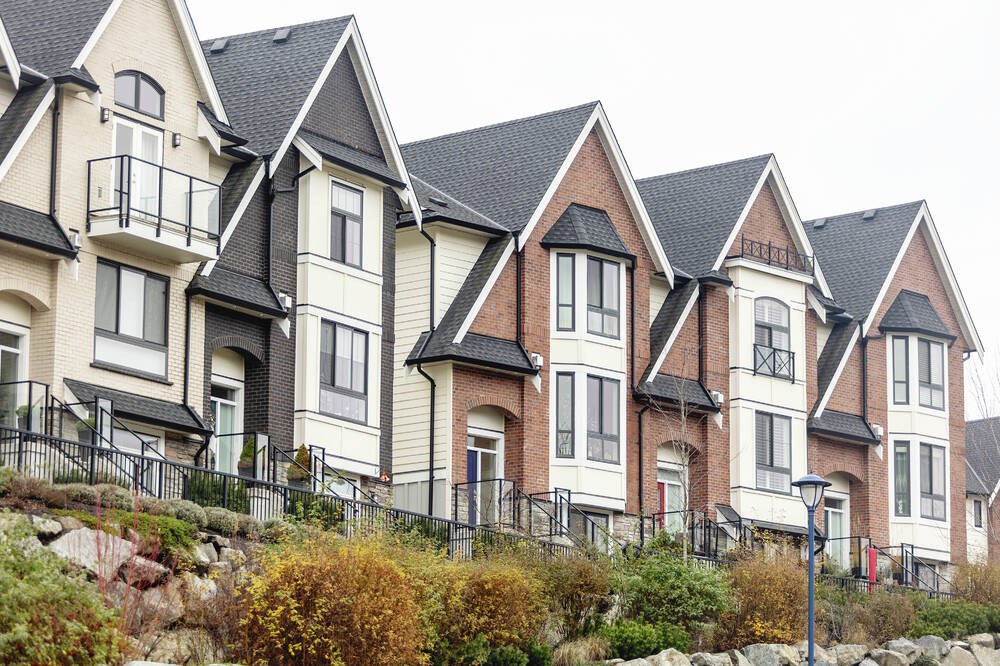 The after-effects of a blistering hot real estate market will be felt into 2023, as B.C. Assessment warns property owners to be prepared for a five to 15 per cent jump in their annual property assessments.

Although the market cooled off considerably across the province in the second half of this year, assessment values are still expected to eclipse those of last year, according to preliminary information gathered by the assessment authority.

Assessor Bryan Murao emphasized that assessments are based on market values for similar properties sold up to and around July 1 of this year, a few months after property prices peaked in March and April.

Since July 1, the market has changed as interest rates continue to rise and overall sales volume has declined, he said. “As a result, your next property assessment will likely be higher than what the current market value might be.”

The new assessment notices will be mailed out in the first week of January.

The assessment is the estimate of a property’s market value as of July 1 and physical condition as of Oct. 31.

To determine value, assessors take into account current sales in an area as well as the size, age, quality, condition, view and location of a property.

In January 2022, homeowners in Greater Victoria saw their annual property assessments increase by an average of 22 to 35 per cent — something that could happen again this year for some owners, Murao said.

The assessment authority is once again sending early notification letters to a small number of properties around B.C. that could experience an increase or decrease in value outside the normal range — including those facing a 30 to 40 per cent increase or decrease.

Murao said no single region experienced more of an increase than others. “What the market has done is quite smooth across the entire province — you’ve got typical changes everywhere,” he said.

On Vancouver Island, the larger increases tend to be in urban areas, especially where new condo developments have been built, but there are no “hotspots” of note.

Changes in assessed value do not necessarily mean a change to amounts paid in property taxes — what affects individual property taxes are assessment changes relative to the average change in their community. A higher-than-average increase might bring higher taxes, while a bigger-than-average drop might decrease them.

Those who feel that their property assessments do not reflect market value as of July 1 can appeal, but Murao said the assessment authority does not expect to see much of an increase in the number of homeowners challenging their assessments this year.

Each year, more than 98 per cent of property owners accept their property assessments without proceeding to a formal, independent review.

Murao said one of the reasons for the low appeal rate is the public seems to have a better understanding of the true relationship between assessed values and property taxes.

Most B.C. residents under 60 have been infected with COVID-19 or vaccinated: study – Prince Rupert Northern View – The Northern View

Record investment in MB highways in store for 2023 – DiscoverWestman.com