Garages at two residences in the 700 block of 6th St were broken into overnight from Tuesday to Wednesday. One garage had the door forced, causing severe damage. A second garage was entered through an open door and several tools were stolen.

Breach of a Court Order

A 40 year old man who is in custody at Brandon Correctional Center was arrested for Breaching a Court Order. The Winnipeg Police Service received a complaint from a woman reporting she was contacted by her ex-boyfriend. The complaint was forwarded to BPS and the man was arrested. He will appear in court on Thursday.

Breach of a Release Order

On December 10th, a woman breached a release order by attending to her ex-boyfriend’s residence on Woodhaven Dr. She was located on Wednesday and arrested. She was released to appear in court in January.

Possession of a Weapon, Possession for the Purpose Trafficking

On Wednesday afternoon, a vehicle with no license plates was stopped in the 800 block of 22nd St. The male driver did not have a drivers license and there was open liquor bottles in the back seat. The driver was arrested and the other occupants removed from the vehicle. A search revealed a prohibited weapon (canister of bear spray) and a quantity of white powder believed to be fentanyl.   All of the subjects were arrested and transported to BPS. Two of the male subjects lied about their identity, however their identities were confirmed from previous police contact.   All four subjects were charged as follows…

A 23 year old woman from Portage la Prairie has been charged with Possess Weapon Dangerous, Possession for the Purpose of Trafficking – Fentanyl. She was released with a court date in March.

A 25 year old man from Plumas is charged with Possess Weapon Dangerous, Possession for the Purpose of Trafficking – Fentanyl and Public Mischief.

A 26 year old man with no fixed address is charged with Possess Weapon Dangerous, Possession for the Purpose of Trafficking – Fentanyl and Public Mischief. He was also arrested on a warrant from Portage la Prairie RCMP for Assault and Fail to comply with an Undertaking.

A 23 year old man from Winnipeg is charged with Possess Weapon Dangerous, Possession for the Purpose of Trafficking – Fentanyl and several offences under the Highway Traffic Act.

All three men will appear in court on Thursday morning. All four subjects were also issued offence notices for breaching a public health order by gathering in a group while they are not from the same residence.

Possession of Property obtained by Crime

On Wednesday evening, a resident of the 800 block of 7th St reported a bicycle stolen from the backyard. 20 minutes later, an officer located a male riding the bicycle in the 700 block of 10th St. The man, a 25 year old Brandon resident, was arrested and released to appear in court in February. The bicycle was returned to the owner. Approximately one hour later, the same man was located riding another bicycle which he stated was not his. The bicycle was seized and if it is determined to be stolen, further charges for the man will be issued.

Four people were lodged for Breach of Peace.

A 57 year old woman from Erickson was charged with Failing to Provide a Breath Sample on Thursday morning. A vehicle was stopped and the female driver smelled of alcohol. A roadside screening device was used and she would not provide a proper sample. She was arrested and released for court in December.

A 20 year old Brandon man was arrested for Breaching an Undertaking on Thursday morning. He was a passenger in a vehicle stopped around 4:00 am and was in violation of a curfew condition. He was released to appear in court in February. 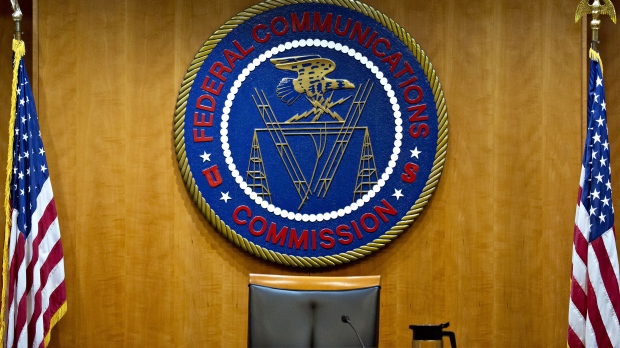 Canadian snowbirds getting the COVID-19 vaccine in Florida face backlash from some residents – CBC.ca