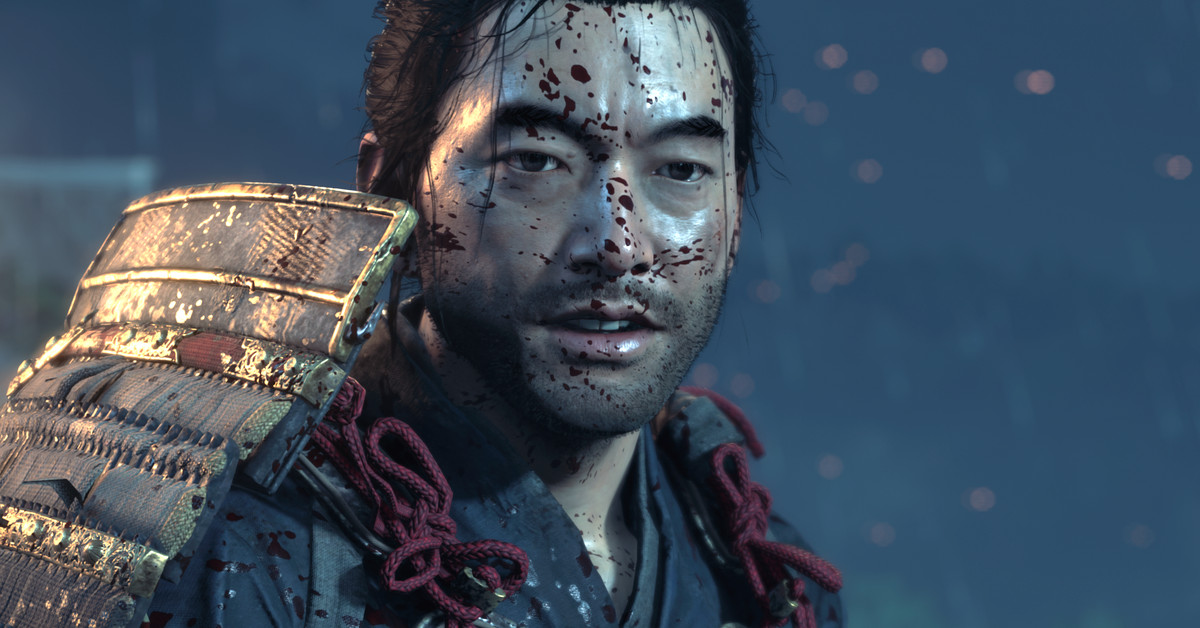 Ghost of Tsushima is a story and a game that spans an entire island. A lot of the mechanics are similar to other open world games, but the sheer number of things to do — and how inviting the island is to explore — get overwhelming.

In this guide, we’ll give our best tips for starting your journey to becoming the titular Ghost of Tsushima.

Embrace the transformation, and take your time

The game you play at the beginning of Ghost of Tsushima is not the same game you’ll be playing a few hours later. That’s kind of the point — Jin abandoning the traditions of the samurai to become a stealthier, sneakier murder machine.

Embracing that will make you first few hours with the game easier. You’re not going to have any stealth options at first. You don’t have ranged weapons. There’s nothing ghost-like about Jin for a while.

Over the course of the opening act’s Tales (missions and side missions), you’ll learn abilities and pick up gear that spark your transformation. Those missions take time, though, so don’t try to rush it.

Tales of Tsushima (side quests) earn you new weapons and armor

We just mentioned this, but it bears repeating: Don’t consider the Tales of Tsushima side quests optional. Not only do they advance the story, but they also earn you abilities and gear like new armor and outfits or ranged weapons. They’re how you’ll learn to be sneakier and backstabbier. Completing those opens up new ways to play.

Mythic Tales are special side missions that earn you an ability or an item straight out of Tsushima’s legends. These are powerful additions to your arsenal and that makes them well worth the time they take to complete.

Exploring the map improves your abilities

The titular island of Tsushima is absolutely packed with things to discover. You’ll find things like Hot Springs, Fox Dens, Bamboo Strikes, and Shrines. These locations will appear on your map as a question mark until you investigate them. Almost every one of them will improve Jin in some way. Hot Springs increase your health, Shrines reward you with new charms (items that add buffs to your abilities), and Fox Dens add more charm slots.

These last three tips all amount to the same thing: Explore, explore, explore, and do everything you find. Every spot you clear on the map improves Jin’s abilities. Every roadside ambush you survive increases your Legend (which eventually earns you Technique — or skill — points). Everything you do benefits you, so take the time to do it.

Dress for success (change your outfit on the fly)

During Act 1, you’ll end up with a few different outfits and armor. Treat your outfit as situational, and change it accordingly. You’ll have damage-reducing Samurai Clan Armor that’s ideal for combat, Traveler’s Attire that helps you find collectibles and map locations, as well as ranged weapon- and stealth-focused armors.

You don’t need to have — and shouldn’t have — a favorite among them. You should be changing your outfit (in the Gear > Outfit menu) often. Each one comes with benefits and buffs tailored (clothing pun!) to certain situations. While you’re traversing the island, don your Traveler’s Outfit. When you get into a fight — or even mid-fight, since it’s an instant switch — switch over to your Samurai Clan Armor. Change your clothes to match your needs.

Fall damage will kill you as often as enemies

You won’t be doing a huge amount of climbing in Ghost of Tsushima. When you do, it’s clearly marked and a simple mechanic to navigate — while climbing up cliffs, at least. Climbing down is a little more complicated and dangerous. Fall damage is a serious consideration in Tsushima, and the difference between a fall that you survive, a fall that damages you, and a fall that kills you outright is frustratingly small.

When climbing down a cliff, make sure you look for the R2 prompt that indicates a safe climbing path. Unless you’re confident, don’t jump off of cliffs. Eventually, you’ll be able to unlock a Technique (under Techniques > Ghost > Evolving Tactics > Assassination > Safe Landing) that will make most falls survivable. But even then, you’ll still overestimate Jin’s abilities.

Cyber Monday sales researchers have identified the latest Hisense TV deals for Cyber Monday, featuring all the latest sales on 4K smart & Roku TVs. Links to the best deals are listed below.

Apple is certainly proud of the camera modules on its latest line of iPhones, and extensive testing has revealed that the iPhone 12 Pro Max outshines its siblings when it comes to snappers.

Just how good is the iPhone 12 Pro Max’s camera, though? Former Apple Specialist Michael Tobin sets out to answer this question in his latest YouTube video, seeing how the cream of the iPhone 12 crop stacks up in the world of professional photography/videography.

Michael was thoroughly impressed by Dolby Vision HDR with 10-bit color depth on the Pro Max, which makes for “vibrant, but natural” colors and an immaculate viewing experience, especially on a Dolby Vision-capable screen like the Pro Max’s.

The ex-Apple Specialist was, however, quite disappointed by the lack of “Pro” features on a phone that is, quite literally, the “Pro Max” version of the base iPhone 12.

Michael was, in particular, peeved by the lack of an option to adjust the bit rate (or data rate) for captured video. The iPhone 12 varies bit rate during video recording on its own, reaching a peak of 110 MB/s. However, the Pro Max is capable of going all the way up to 140 MB/s, but there is no option in the stock Camera app to crank the bit rate up (or even to set it to a specific value).

Using a third-party camera app like Filmic Pro (which is specially designed for professional photography and videography) will give you the option to increase the bit rate. For example, turning bit rate in Filmic Pro up to “Extreme” will utilize the Pro Max’s full 140 MB/s capability.

Michael urged Apple to bring some actual “Pro” features for power-users or videographers to its Pro line of iPhones, especially the ability to control bit rate for video recording. “You don’t even have to call it bit rate — come up with some fancy Apple term for it. You love doing that,” said the former Apple employee.

Michael also tested out an intricate lens rig from Beastgrip that adds incredible depth of field to the Pro Max’s snapper and makes it almost comparable to a professional camera.

Canada 'not at the back of the line' for COVID-19 vaccine, Moderna chairman says – CBC.ca