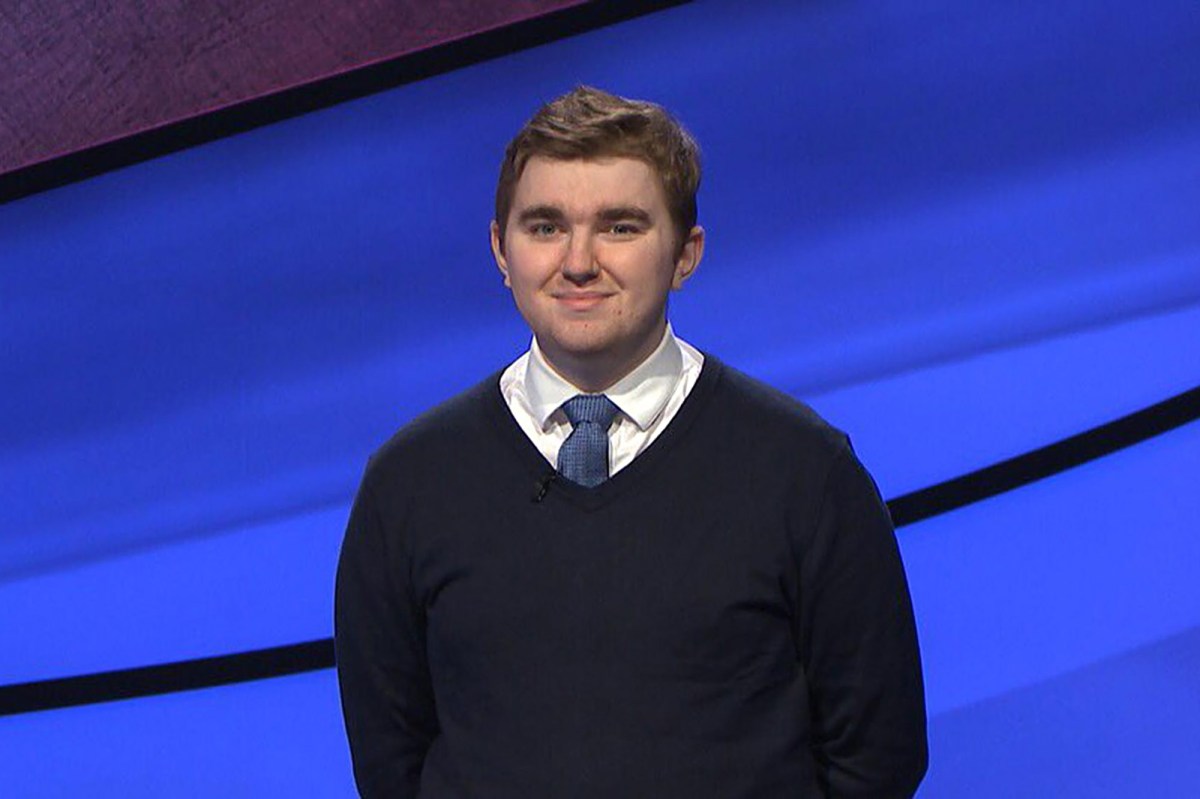 “Jeopardy!” champion Brayden Smith, who died suddenly at age 24, had suffered health complications following an operation, according to a report.

Smith was hospitalized for days at a Southern Nevada hospital prior to his death on Feb. 5, the Las Vegas Review-Journal reported.

Smith had been a champion competitor during Alex Trebek’s final episodes before the host lost his battle with pancreatic cancer.

He won five games in a row and more than $115,000 during his stint on the show, which was taped in October.

“The ‘Jeopardy!’ family is heartbroken by the tragic loss of Brayden Smith,” the show said in a statement. “He was kind, funny and absolutely brilliant. Our deepest condolences go out to Brayden’s family. He will be missed.”

Smith’s mother Debbie also paid tribute to him on Twitter.

“We are so grateful that Brayden was able to live out his dream on @jeopardy,” she wrote on Twitter.

Things are getting real as Hu Tao is nearly upon us in Genshin Impact. After showing off the character yesterday, Genshin Impact has now confirmed the date, time and her companion 4 stars for her banner.

Tuesday, March 2 at 18:00 server time (usually in the afternoon in the West).

She will have Xiangling, Chongyun and Xingqiu as her 4 star rate-up buddies.

In addition to this, Hu Tao will get a story quest that will go live at the same time, and will be permanently unlocked and available if you have hit AR40 or above. A few days later on March 5, there will be a new Vishaps and Where to Find Them event, which may be one of the last for this patch.

Hu Tao’s banner will be like the last two banners, Xiao and Keqing, and run for two weeks, as we are moving away from the three week rotations we saw for many months before this. I am not sure whether this is better for miHoYo or the players. More banners means more chances at different heroes, but a shorter time means more limited availability and less time to grind Primogems during that period. Though there’s a pretty hard limit on how many you can get, anyway. All in all I think it’s probably…better? I’d rather have more banners more often, I think, especially if they’re starting to bring back old featured characters like Venti, which they’re doing in the next patch.

As we learned yesterday, Hu Tao is a pyro DPS hero, combining elements of Xiao’s kit, where she sacrifices health to do elemental damage, and Childe, where she activates an elemental damage mode that lasts for a period of time, and marks enemies for constant DoT. She’ll be a good addition to a team, though if you just got Xiao, it feels like she may serve kind of the same role, and certainly is not a support character, that much is clear.

I am still debating whether or not I’m going to go for Hu Tao. I just finished powering up Diluc who should occupy almost the same role as her on my team, plus he’s a Claymore. I do have a spare level 90 5 star spear sitting around, waiting to be used by someone other than Xiangling, however…

Speaking of Xiangling, I have both her and Chongyun constellation maxed, so not feeling those rate-ups. I do need a lot more of Xinqiu, however, so if I get him, that will be nice, and he makes for a great support with his rain swords.

Anyway, see you next Tuesday.

The Samsung Galaxy F62 only lasted a week on top of our trending chart with the newly introduced Redmi K40 Pro+ shooting straight to the top and pushing it down to second.

Another new phone – the 4G version of the Galaxy A32 – completes the podium, pushing its high-flying Galaxy S21 Ultra sibling down to fourth.

The Samsung Galaxy A12 is fifth, ahead of the Xiaomi Mi 11 and the vanilla Redmi K40.

We then have the Galaxy M62 in eight with the Poco M3 in ninth. The third member of the new Redmi lineup – the K40 Pro completes the top 10, meaning we have five phones from Xiaomi and Samsung.

The Apple iPhone 12 Pro Max misses out, along with the Samsung Galaxy A51 and the Redmi Note 9 Pro. The Xiaomi Mi 11 Ultra and the Poco X3 are the other two members of last week’s top 10 to miss out. 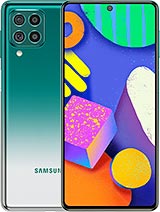 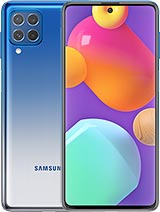 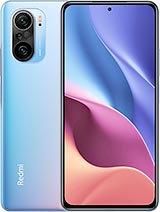 Algoma Public Health is reporting three new COVID-19 cases in the Algoma region, all in the Elliot Lake area.

The new cases bring the total number of cases in the region since the beginning of the pandemic to 199.

Case No. 197, tested on Feb. 26, is under the exposure category of close contact, meaning the individual was infected through close contact with another known confirmed case.

Cases 198 and 199, both tested on Feb. 25, are in the unknown exposure category, meaning they did not have any recent international travel or close contact with a known confirmed case.

All three individuals are currently self isolating.