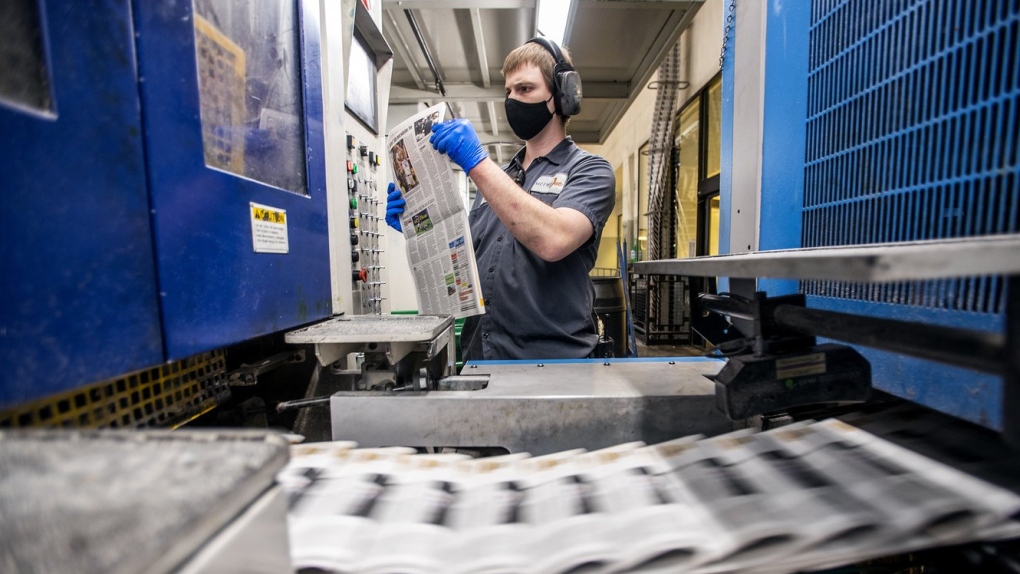 After allocating more than $9.5 million in funding to 153 Quebec community media outlets in 2021-2022, the Quebec government announced Tuesday that an additional sum of nearly $6.142 million is being granted this time to 155 media outlets for the 2022-2023 fiscal year.

The government said this support will help community media continue to provide the public with quality local and regional information.

Last year, the Quebec government justified the payment of more than $9.5 million by the fact that community print, radio, television and digital media had been particularly affected by the COVID-19 pandemic.

– This report by The Canadian Press was first published in French on Jan. 17, 2023

Why are women still poorly represented in news media?