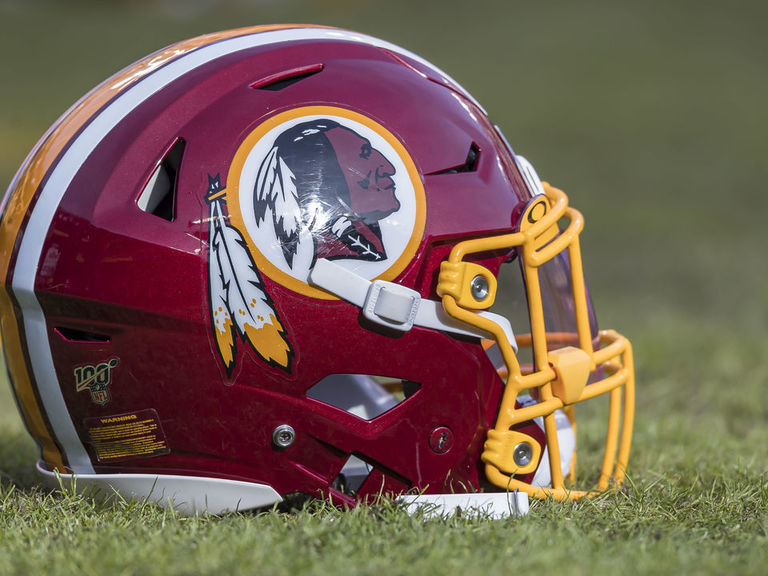 Fifteen former female employees of the Washington Redskins say they were sexually harassed and/or verbally abused during their time working for the team, Will Hobson and Liz Clarke of the Washington Post report.

The allegations run from 2006-19, spanning much of Dan Snyder’s tenure as team owner.

“It was the most miserable experience of my life,” Emily Applegate said, who worked for the team as a marketing coordinator in 2014 before she left in 2015. “And we all tolerated it, because we knew if we complained – and they reminded us of this – there were 1,000 people out there who would take our job in a heartbeat.”

The female employees say they were directed to wear revealing clothing and flirt with clients for business deals and that many were subjected to unwelcome sexual advances and comments.

Though Snyder and former president Bruce Allen were not accused of inappropriate behavior, some of the women believe the two knew of such behavior within their ranks.

“I would assume Bruce knew, because he sat 30 feet away from me … and saw me sobbing at my desk several times every week,” Applegate said.

Rhiannon Walker, a Redskins reporter for the Athletic, and Nora Princiotti, who reported on the team for the Washington Times, said they received unwanted advances from Santos. Walker said Santos approached her at an Indianapolis restaurant during the 2019 combine and asked if she would date him. She said he also pinched her hip.

“It felt like pretty much the worst thing in the world,” Walker said. “He didn’t care. He thought it was funny.”

Princiotti said Santos commented on her body and wardrobe on multiple occasions.

“He told me I had a great ass for a little white girl. The general sentiment was that I should wear less clothing,” Princiotti said.

Applegate and others said the Redskins human resources department was understaffed, with one full-time staffer responsible for more than 220 employees.

“With such a toxic, mood-driven environment, and the owner behaving like he does, how could anyone think these women would go to HR?” said Julia Payne, who worked as the team’s vice president of communications for a brief period in 2003.

“Biggest thing is we have to move forward form this and make sure everybody understands we have policies that we will follow and that we have an open door policy with no retribution,” Rivera said, according to ESPN’s John Keim.

“Plus my daughter works for the team and I sure as hell am not going to allow any of this!” 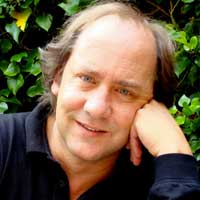 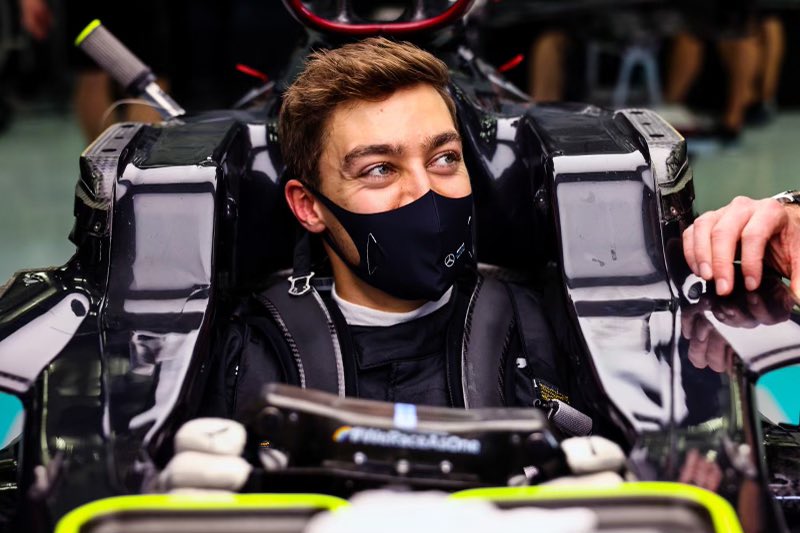