EDMONTON —
Alberta has 8,090 active cases of COVID-19 after the province reported another 713 infections Tuesday.

The number of COVID-19 patients admitted to hospital set a new pandemic record Tuesday with 207 people, 43 of whom are in intensive care.

The death toll increased to 376 after the province reported seven new deaths — all but one connected to continuing care outbreaks.

The Calgary zone has more cases than the Edmonton zone now with 3,434 and 3,255, respectively.

Despite the sharp rise in cases, Alberta health officials continue to resist calls for more measures to lower the spread of the disease.

Premier Jason Kenney and Chief Medical Officer of Health Dr. Deena Hinshaw put a 15-person limit on gatherings and asked Edmontonians and Calgarians to not have people over in their homes.

“I’m imploring the premiers and the mayors to please do the right thing: Act now to protect public health,” Trudeau said.

Alberta has the second-highest rate cases per capita behind Manitoba where a strict lockdown will start later this week.

Ontario tightened restriction in Toronto, and its premier said he won’t hesitate to extend them if necessary.

Mayor Don Iveson says it’s hard for Edmonton to act alone and wants all levels of government to work together on decisions this big.

“I think we look to partner with all orders of government to meet the needs of Canadians to get through this pandemic and to ensure the resiliency of our economy,” he said Tuesday. “I would just as soon have the medical officers of health make that call rather than these calls becoming political.”

But Kenney has repeatedly opposed a second lockdown.

“Nobody wants that to happen here in Alberta,” he said last Friday. 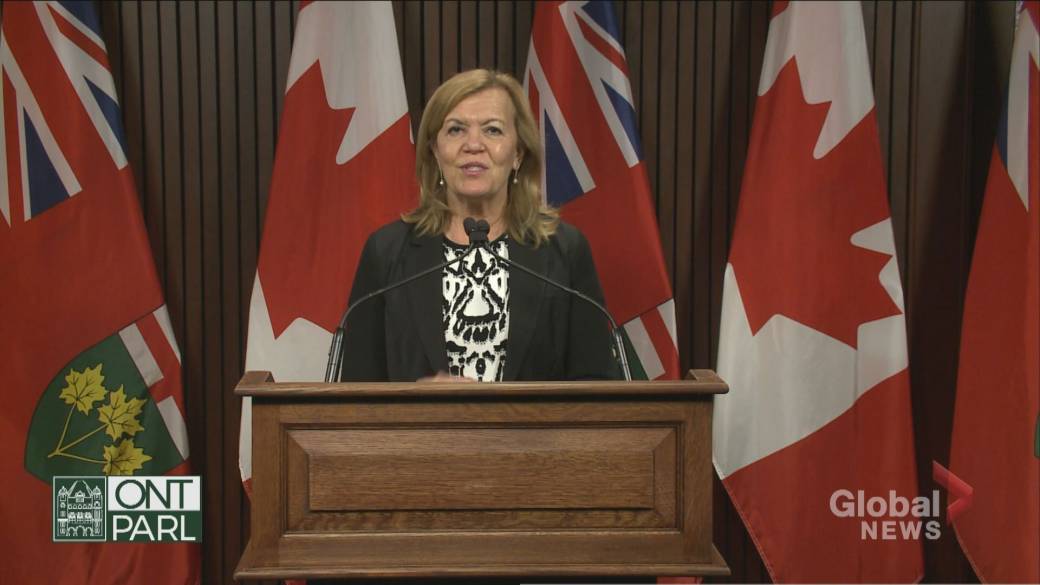 The Simcoe Muskoka District Health Unit is reporting 30 new COVID-19 cases in the region today, at least 29 of which are Simcoe County residents.

Almost half of the new cases reported today are Barrie residents with 14 new cases in the city.

Of those 14 cases, nine are between the ages of 18 and 34 (one female and eight males). The transmission source is reported as close contact for five of those cases, one community-acquired, and one travel. The rest are still under investigation.

The remaining five Barrie cases include a woman between 35 and 44 years old, and two women and two men between 45 and 64 years old. The transmission sources for those cases include three community-acquired, one close contact, and one under investigation.

The health unit is also tracking a community setting outbreak in Barrie involving a hockey team. There are at least eight positive cases linked to the outbreak.

There are three new cases in Bradford West Gwillimbury, all linked to close contact. The cases include two men between 45 and 64 years old and a woman over the age of 80.

Among the new cases is a Collingwood man aged 65 to 79 years old. His case transmission is still under investigation. This is the fifth local case since Nov. 20, and the other four cases have been linked to close contact or community transmission.

There is also one new case in Innisfil today, a woman between 65 and 79 years old, and it remains under investigation.

There are six new cases in New Tecumseth, including one woman and two men between 18 and 34 years old, a man between 35 and 44 years old, and a woman and a man between 45 and 64 years old. The case transmission sources include two close contact, one community-acquired, and one linked to an educational setting outbreak out of the region. The remaining cases are under investigation.

The health unit has confirmed one new case in Tiny, a man between 18 and 34 years old, which is reported as community-acquired.

There is one new case in Essa today, a man between 18 and 34 years old, which is reported as community-acquired.

Lastly, the health unit has reported one case, a man between 35 and 44, whose transmission source and location information is still pending.

The Simcoe Muskoka District Health Unit has reported a total of 1,983 cases of COVID-19, with 1,891 of those in Simcoe County. There are 1,717 cases listed as recovered in the region. Thirteen people are currently hospitalized, all are Simcoe County residents. The health unit has confirmed 52 deaths since March.

The incidence rate for Simcoe County is 358 cases per 100,000 people. With a seven-day average of 29.2 cases per 100,000 people in a week. The region’s reproductive rate shows every person who contracts COVID-19 transmits it to 1.1 other people, and testing data shows 2.1 per cent of people who are tested in the region test positive for COVID-19.

*Incidence rate is number of cases per 100,000 people in the local population.

**Total cases includes the number of cases currently recovering at home as well as any that have recovered, died, or are in hospital 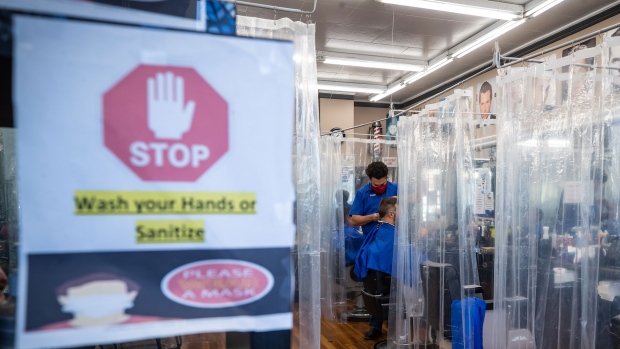 VANCOUVER —
British Columbia added 887 cases of COVID-19 to its total on Thursday, setting a new daily record for the province.

Health officials also announced 13 deaths in their written statement on B.C.’s response to the disease. That ties the record set on Wednesday.

“We offer our condolences to everyone who has lost their loved ones during the COVID-19 pandemic,” said provincial health officer Dr. Bonnie Henry and Health Minister Adrian Dix in their statement.

The province has now seen 29,973 cases and 384 deaths since the pandemic began.

As of Thursday, there are 7,899 active cases of the coronavirus in B.C., which is also a record. That total includes 294 people who are hospitalized, 64 of whom are in intensive care.

The update comes the day after health officials revised several previous reports on B.C.’s COVID-19 caseload because of technical errors in the Fraser Health region.

The province had previously announced 941 new cases on Tuesday, which was a record, but some of those cases actually should have been reported earlier in the month.

The changes meant B.C.’s record for new cases in a day was actually 835, which should have been the total reported for Saturday, Nov. 21. B.C. initially reported 713 for that day.

Three other outbreaks – at Hamlets at Westsyde in Kamloops, Peace Portal Seniors Village in Surrey and Village by the Station in Penticton – are over, the health officials said.

“Slow and steady is what we need with COVID-19 and it is how we will get through this second wave,” Henry and Dix said. “The efforts we make each day make a difference.”

The pair repeated their request that British Columbians do what they can to help public health teams do their jobs. Those teams are currently following up regularly with 10,307 people who have been exposed to confirmed cases of COVID-19.

“Exposures and transmission can happen anywhere,” Dix and Henry said. “By paying attention to the places we go and the people we see, we can help contact tracers contain the further spread if that does occur.”

Most of Thursday’s new cases are located in the Fraser Health region, where 612 infections have been confirmed in the last 24 hours. Vancouver Coastal Health has recorded 168 cases in that time.

Elsewhere in B.C., there have been 65 cases in Interior Health, 24 in Northern Health and 18 in Island Health.