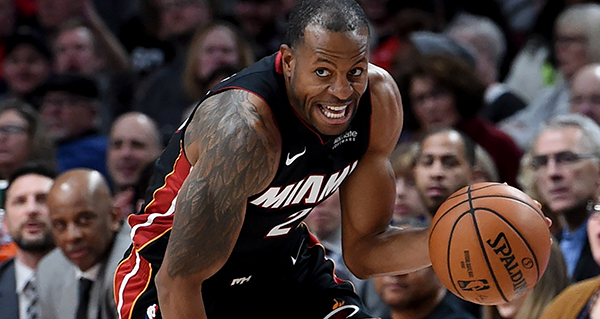 The NBPA is expected to ratify the NBA‘s plan to open training camps on December 1st and start the 20-21 regular season on December 22nd, according to Marc Stein of the New York Times.

Free agency will likely begin between 48 and 72 hours after the November 18th draft. 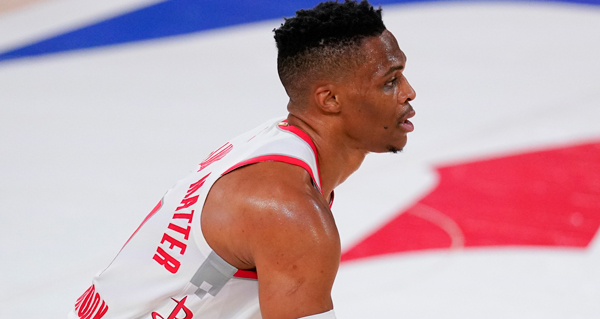 Russell Westbrook’s agent, Thad Foucher, helped restart talks between the Washington Wizards and Houston Rockets this week, according to Adrian Wojnarowski on ESPN.

The two sides hadn’t discussed a Westbrook for John Wall trade for several weeks, but talks moved quickly this week.

Both Westbrook and Wall were motivated for a trade to the other team.

Westbrook also sought a trade from the Oklahoma City Thunder during the 2019 offseason. 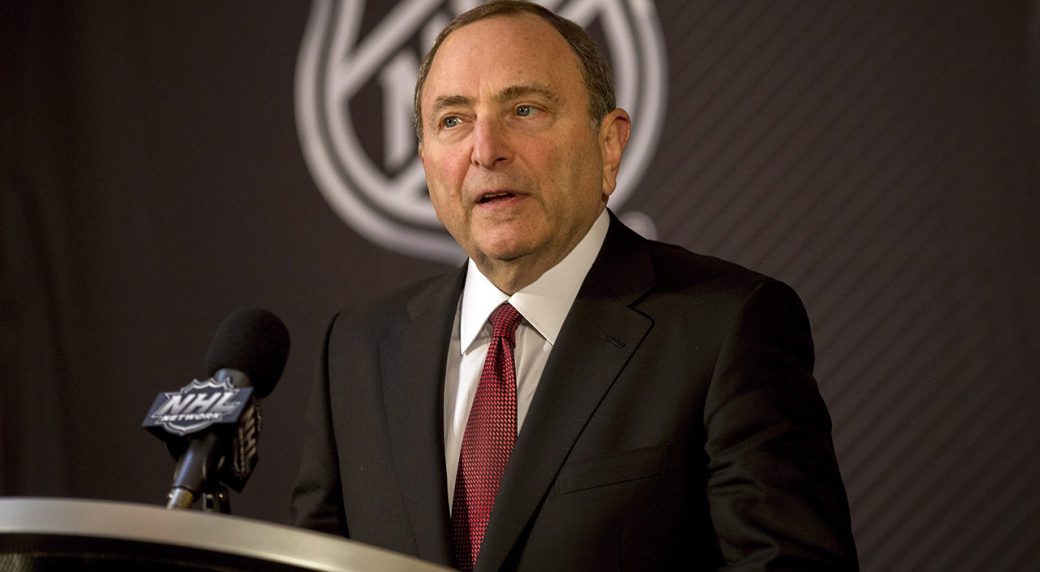 The NHL and NHLPA have been engaged in discussions recently about a Jan. 15 start date for the 2020-21 season, Sportsnet’s Elliotte Friedman reports.

In this scenario, Friedman reports that training camps would open approximately two weeks before Jan. 15 and the number of games played during the season “would be in the 50s.”

“What I think they are talking about is the non-playoff teams would report in the last few days of December, they would get two or three extra days. The playoff teams would report around New Year’s Day. I think the end of the regular season would be around the beginning of May, they’d build in that schedule with a buffer zone in case they had to make up games, and I’m hearing the season would be over some time around the end of June, beginning of July.

“Now the financial issues, I don’t have a full picture on that although it sounds like the escrow ask about changing the caps is going away because I think everyone realizes here the players weren’t willing to agree to that, but they are potentially more willing to talk about deferrals.”

As Sportsnet’s Chris Johnston reported on Wednesday, there needs to be a complete realignment for the 2020-21 season to be played. Both sides will need to agree on a modified schedule, more health and safety protocols, and determine if the games will be played in regional hubs or in each team’s arenas. 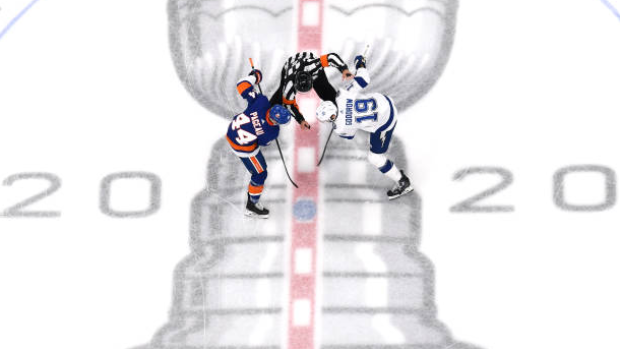 According to TSN Senior Hockey Reporter Frank Seravalli and TSN Hockey Insider Pierre LeBrun, the NHL shared draft schedules with the NHLPA on Thursday, including 52-game and 56-game season outlines.

Seravalli reports the schedules were all based on a Jan. 1 start date, but the two sides have discussed pushing that date back until later in the month. LeBrun adds that a Jan. 15 start is specifically being discussed and both sides would prefer the 56-game plan with the Stanley Cup awarded in early July, but nothing has been finalized and economic issues between both sides remain.

A Jan. 15 start is now being discussed, source says, really no choice given that Jan 1 doesn’t seem realistic at this point. Economic issues still unresolved but both sides keep talking about other issues around season planning. As Frank says below, some positive vibes https://t.co/0uMf6FViG2

The NHL has requested players defer additional salary for the 2021 season, though Bettman insisted Wednesday that the NHL is “not seeking to renegotiate” the six-year Collective Bargaining Agreement extension that was unanimously ratified by owners in July.

“We’re not actually having negotiations and we’re not seeking to renegotiate,” Bettman explained. “We made a number of assumptions collectively over the summer, most of which are not applicable anymore.

“Whatever the revenues are, the players only get 50 per cent. And if we overpay them and they don’t pay us back in the short term, they have to pay us back over time.

“There will be stresses on the system, and we’ve had discussions about what those stresses are, and how they might be dealt with. But we’re not trying to say ‘You must do X, Y and Z.’ We’re trying to look for ways to continue to work together.”

TSN Senior Correspondent Rick Westhead wrote Thursday that the NHLPA was weighing their legal options for if NHL cancels the 2020-21 season.